Artificial Sweeteners Can Lead to a Bacterial Invasion in Our Bodies 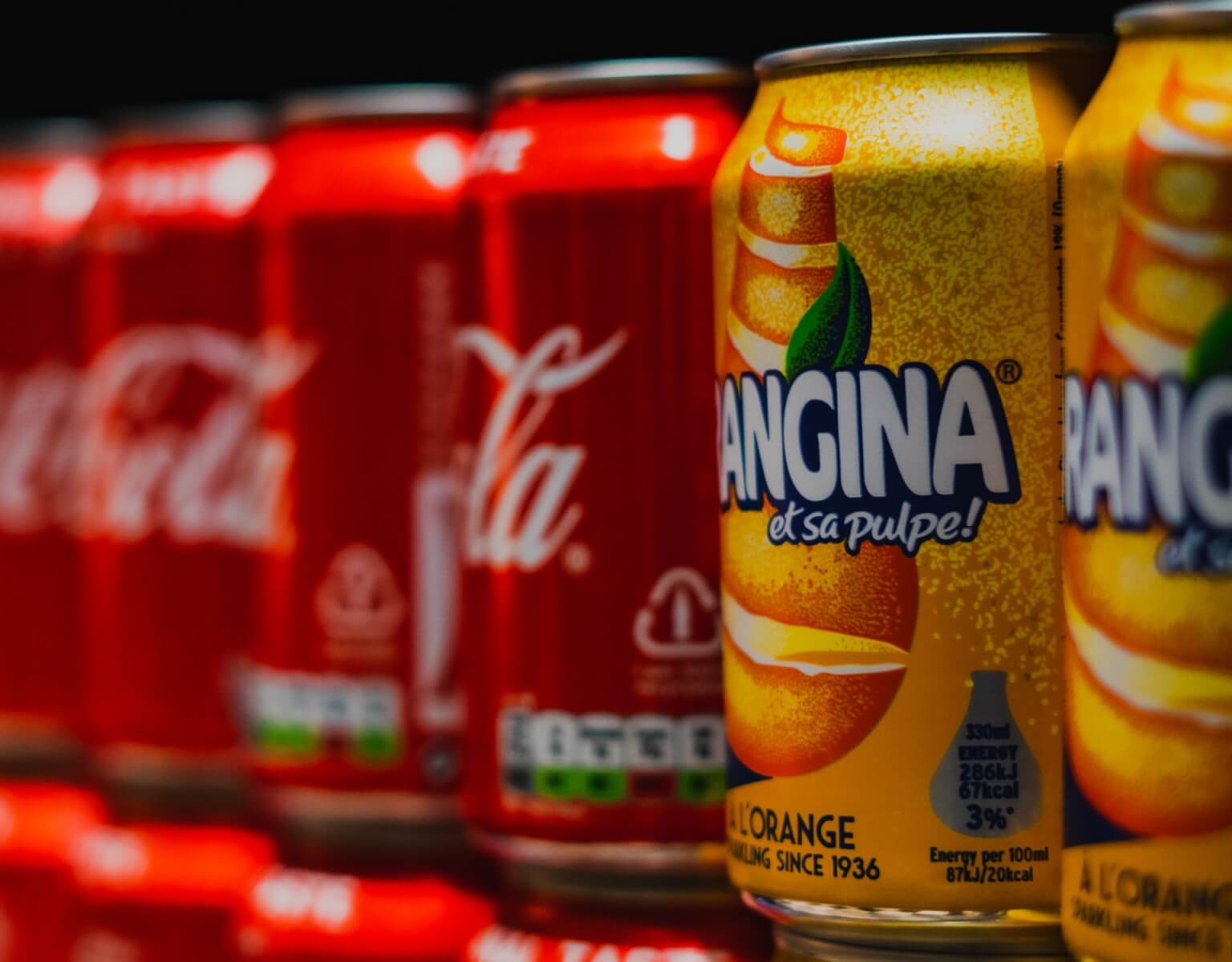 Artificial Sweeteners Can Lead to an Invasion in Our Bodies

One of our colleagues just decided to take a break from sugar and opt instead, from time to time, to artificial sweeteners. As we were debating the pros and cons of doing that (and got horrified by what glucose spikes actually do to us), I stumbled upon a new study saying that some of the most commonly used artificial sweeteners out there can lead to an actual invasion in our bodies.

An invasion of what, you ask. Bacteria is the short answer. It seems that sweeteners “can affect the layer of bacteria which support the gut, known as the gut microbiota,” according to Havovi Chichger, senior lecturer in Biomedical Science at Anglia Ruskin University in the UK.

Sweeteners like saccharin, sucralose, and aspartame – aka the most popular artificial sweeteners right now – can cause E. coli and E. faecalis to take over a person’s intestinal walls. With these sweeteners in the body, the bacteria can even kill Caco-2 cells which are the cells that line the walls of the intestines.

This happened with the sugar concentration of two cans of a diet soft drink! And all three artificial sweeteners had the same destructive effect on the intestines.

The risk involved is big. E. faecalis bacteria that are successful in their endeavor can lead to several infections, including septicemia, and could eventually lead to multiple organ failure.

The lesson here? If you want to avoid sugar, eliminate it completely from your diet instead of replacing it with something even worse.

Artificial Sweeteners Can Lead to an Invasion in Our Bodies