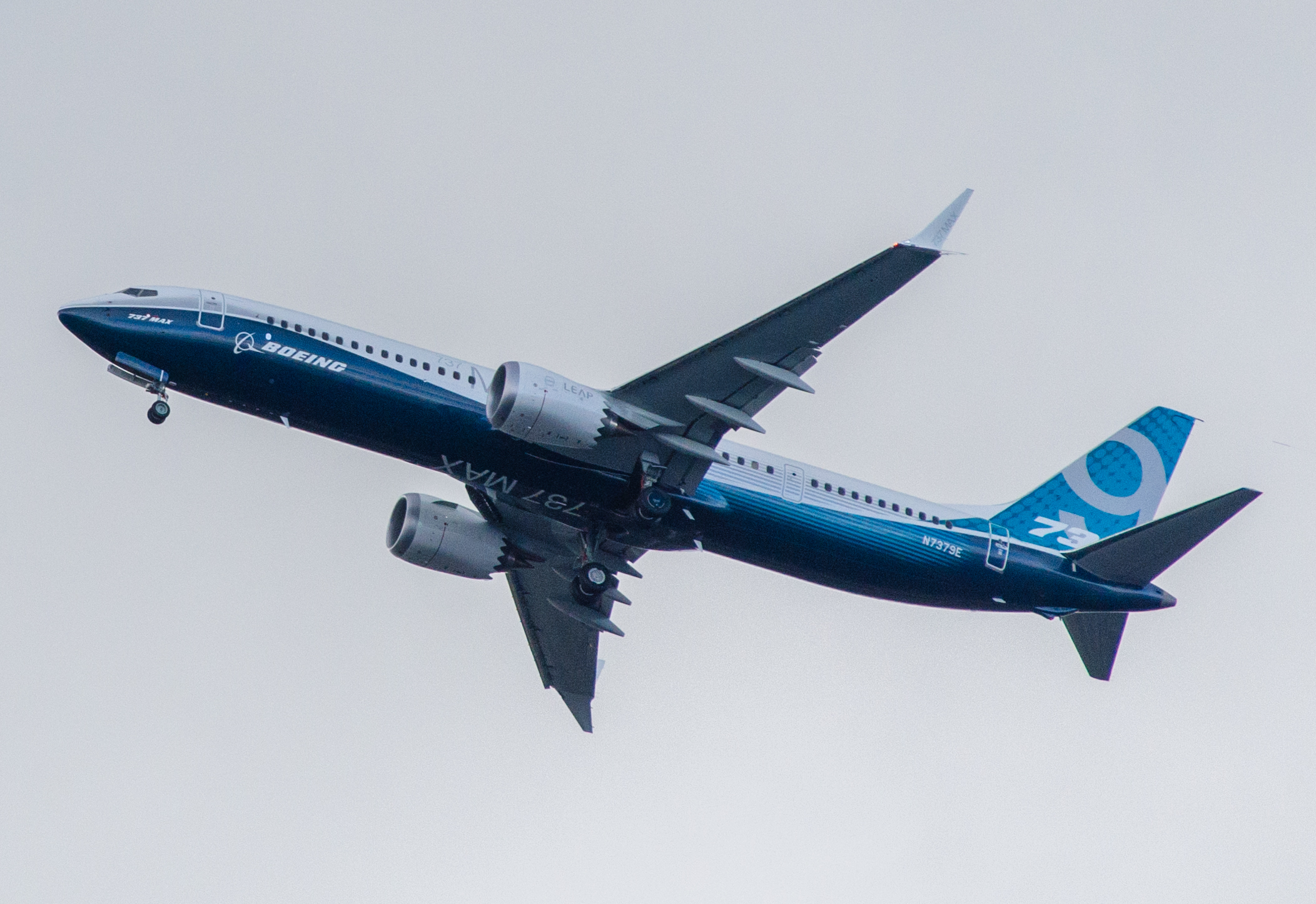 After the crash of Ethiopian Airlines Flight ET302 on Sunday, in which all 157 passengers and crew were killed, panic increased, along with calls to investigate the Boeing 737 Max airplanes.

Because this is the second time since a new 737 Max crashed since October, the European Union Aviation Safety Agency (EASA) moved swiftly and banned all Boeing 737 MAX airliners from flying in Europe.

“As a precautionary measure, EASA has published today an Airworthiness Directive, effective as of 19:00 UTC, suspending all flight operations of all Boeing Model 737-8 MAX and 737-9 MAX airplanes in Europe,” said the EASA statement issued on Tuesday.

Even more, EASA also issued a safety directive suspending all non-European airlines that operate 737 Max airplanes on a route towards or out of Europe.

In the US, American, Southwest and United Airlines still use 737 Max airplanes.

Regulatory agencies from other territories, like China, Australia, the UK and Indonesia, have implemented measures similar to EASA’s, grounding this particular type of aircraft.

“The accident investigation is currently ongoing, and it is too early to draw any conclusions as to the cause of the accident,” said EASA.