Microsoft Pulling the Plug on Windows 7 In 2020, Here's What's Coming 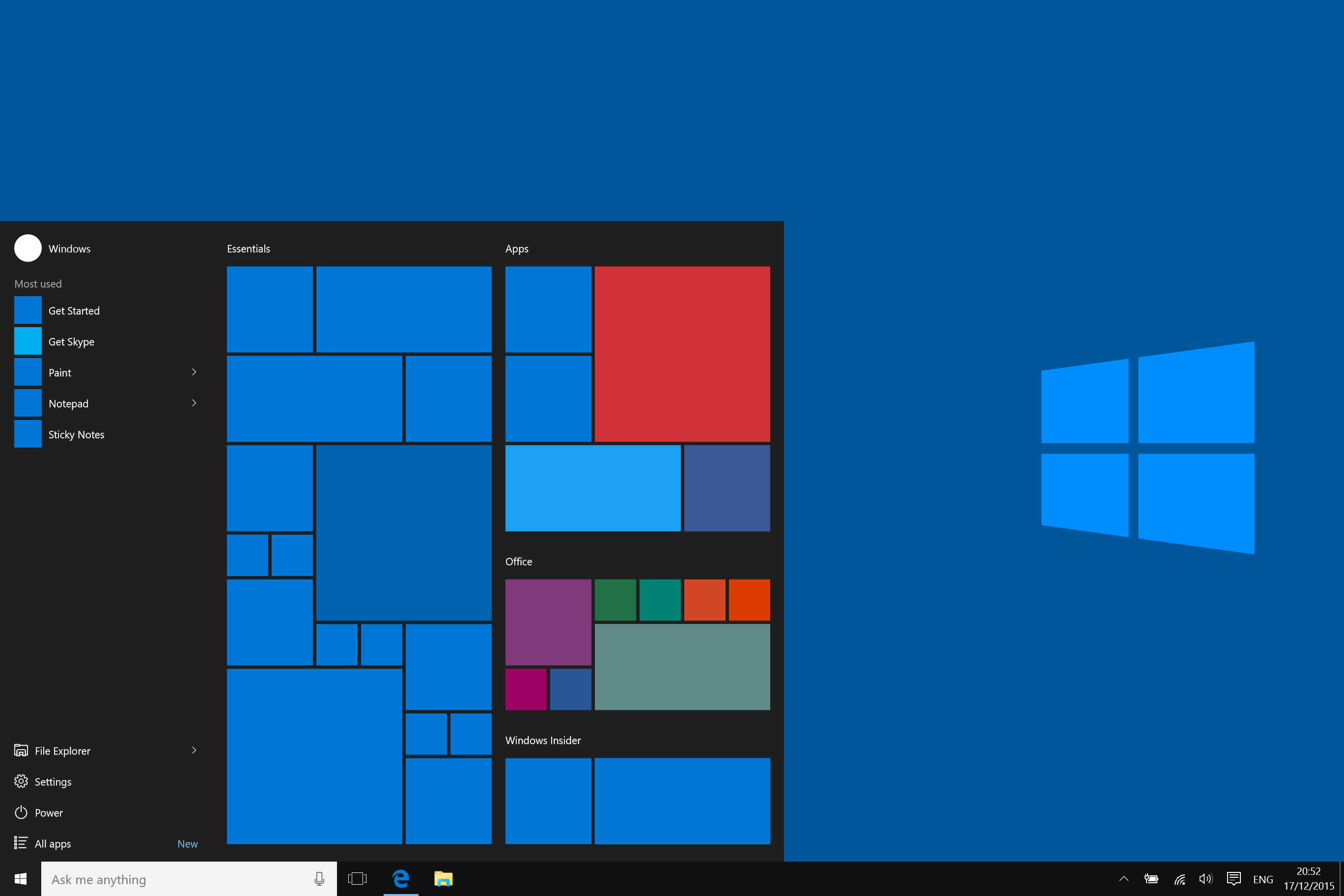 Get ready to say goodbye to Windows 7, because Microsoft will start nagging you April.

Starting next month, Microsoft will send out notifications to all remaining Windows 7 users, urging them to switch to Windows 10, before the January 2020 deadline.

Windows 7 will stop getting security updates, which will finally make it obsolete.

When it comes to the nag screens, Microsoft says that users can expect to see the message “a handful of times in 2019,” so at least there won’t be a ton of notifications bugging you daily.

If you need one final nudge to switch to Windows 10, you should know that Microsoft also announced something major.

Windows 10 will finally get the ability to automatically roll back faulty updates that are incompatible with the device installed one.

If a computer running Windows 10 crashes after it gets a certain update, Windows 10 will be able to detect that event. It will then roll back the update and prevent it from reinstalling for 30 days, until the developers get a chance to issue a fix.

Since constant, troublesome updates were the thing that kept many people from upgrading from Windows 7 to 10, with that problem gone, there should be no reason to wait for 2020 to finally jump ship.