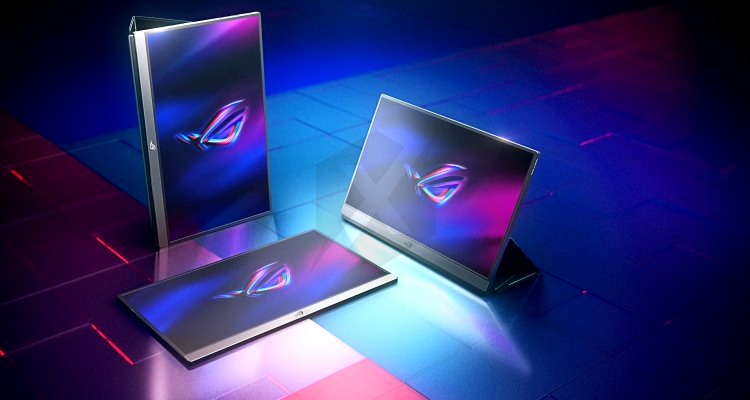 Asus is definitely stealing the show at Computex 2019 with these two new portable monitors, one for work and one for fun.

For office workers sick of doing tasks on undersized smartphone screens, the ZenScreen Touch is a 15.6-inch 1080 p portable monitor that, you guessed it, is actually a touchscreen.

Fitted with a protective case that doubles as a kickstand and featuring a hole that also lets you prop it (in case you forgot the case), the Asus ZenScreen Touch is probably one of the best ways to do some work using your smartphone as a computer.

Its 15.6-inch touchscreen will probably go along great with most mobile app user interfaces and allow you better control over them.

Featuring a 7,800 mAh battery, it’s also a pretty good choice for those who frequently find themselves in meetings and want to share content with coworkers without lugging around a big laptop (and reaching for the HDMI cable).

The second monitor Asus brought at Computex 2019 is more fun-oriented, as it’s a gaming portable monitor and also a world premiere. 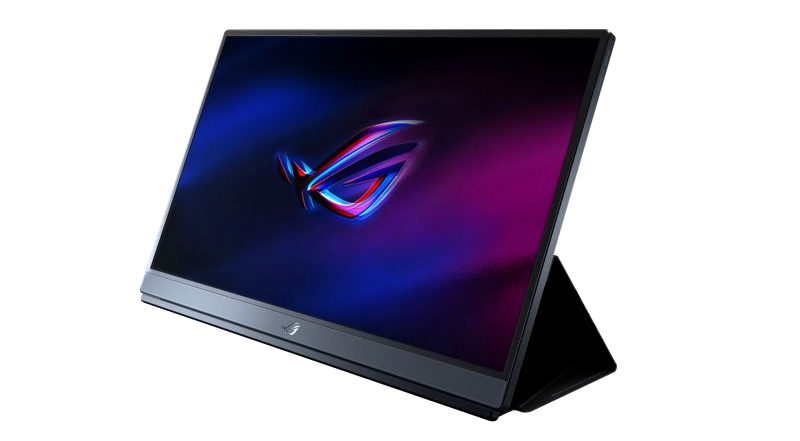 The ROG Strix XG17 is the world’s first portable 240Hz gaming monitor and can handle any video game, even those chosen by professional gamers.

With a 17.3-inch IPS panel with variable refresh rate, which means you can use it as a monitor for both a Nintendo Switch game or something with a higher frame rate, like CS:GO, DotA 2 or League of Legends. 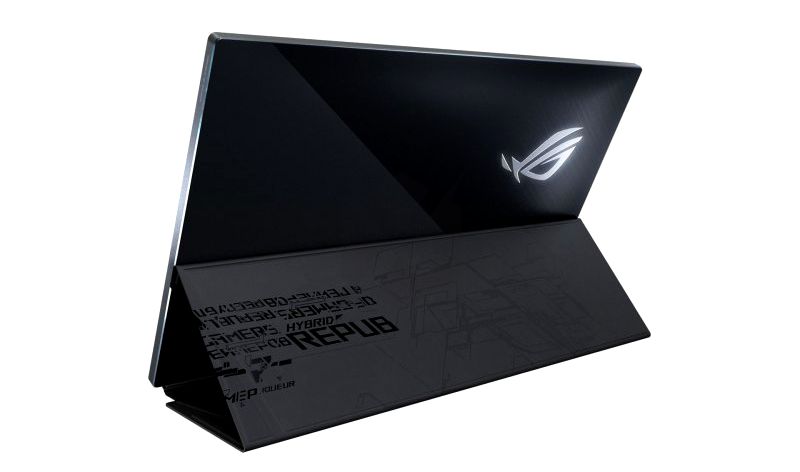 Just like the Asus ZenTouch, the ROG Strix XG17 features a 7,800 battery, which can give you around 3 hours of gameplay at the max 240 Hz.

In terms of connectivity, the gaming portable monitor has Micro HDMI and two USB-C ports. And just like its office brother, it’s teasing wannabe buyers because Asus did not yet reveal a launch date.