A Single Atom Suspended In Motion: Check Out This Award-Winning Photo - TechTheLead 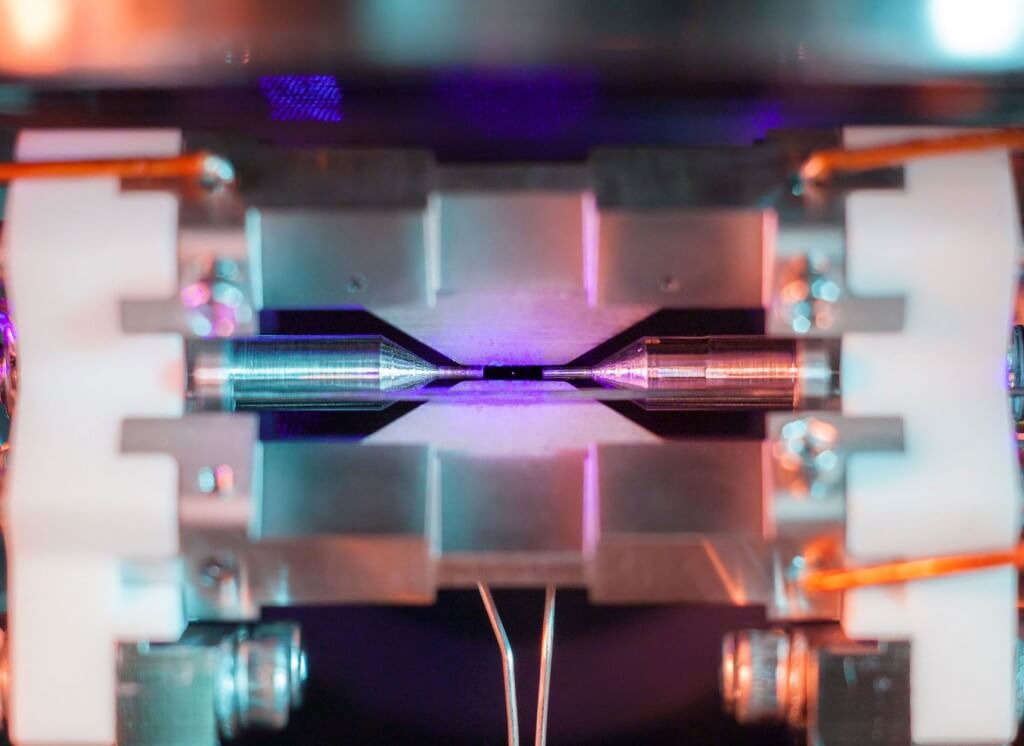 A single strontium atom suspended in motion by electric fields is the subject of this amazing photo, winner of UK’s Engineering and Physical Sciences Research Council competition.

The image was captured by physicist David Nadlinger from the University of Oxford through the window of a vacuum chamber. The strontium atom is held in place by electric fields emanating from two metal needles with a distance of 2 millimeters between them.

“The idea of being able to see a single atom with the naked eye had struck me as a wonderfully direct and visceral bridge between the minuscule quantum world and our macroscopic reality. A back-of-the-envelope calculation showed the numbers to be on my side, and when I set off to the lab with camera and tripods one quiet Sunday afternoon, I was rewarded with this particular picture of a small, pale blue dot,” he explained.

The rest of the images submitted in the competition are just as breathtaking and can be seen here. The main categories were Eureka & Discovery, Equipment & Facilities, People & Skills, Innovation, and Weird & Wonderful.

We gathered the rest of the winners – they reveal just how beautiful science can be, at every level.

In a kitchen far far away…:

The fluid instability patterns on top of a spherical soap bubble in a kitchen sink. The two sides of the image show some of the different physical phenomena studied in the research into how foams form and behave in lubricants and products like drinks.

Spiderman on George IV Bridge: EEG testing with an older volunteer on a busy Edinburgh street:

A volunteer wearing an Electroencephalography (EEG) headset that records brain activity as he walks along George IV Bridge Edinburgh. Researchers used EEG to measure the neural responses of older people to different urban environments, from busy roads to quiet parks. 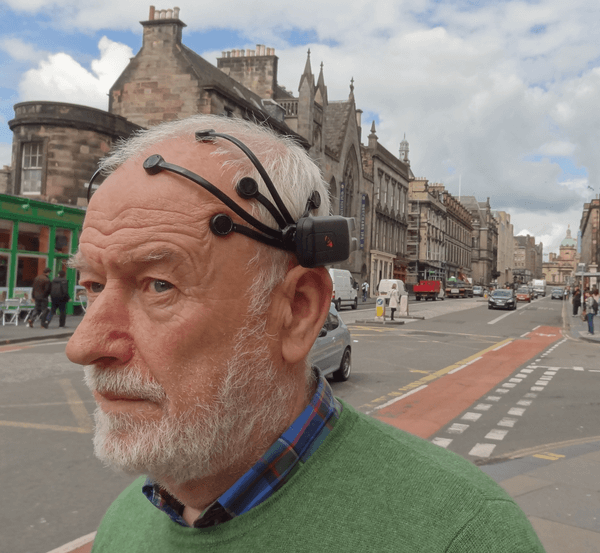 A micron-sized bubble coated with nano-sized liposomes containing a drug. Microbubbles are being explored for therapeutic applications and improve the delivery of drugs to diseased targets such as tumors. 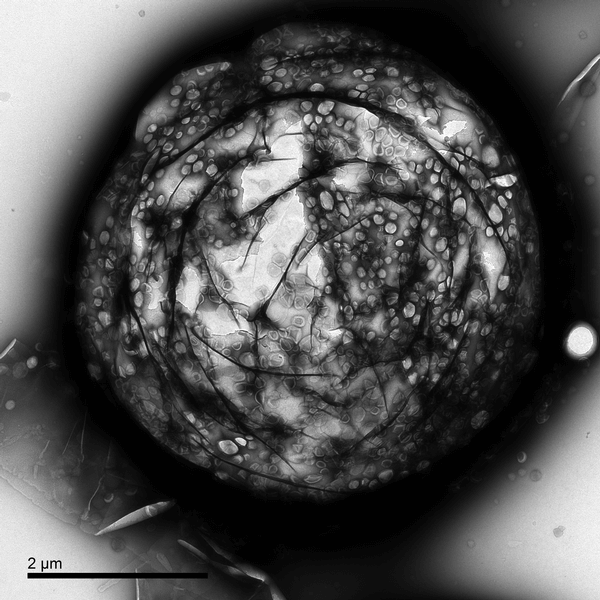 The micrometer-scale structures that cover a butterfly’s wing as it traps the sunrays and gives rise to an array of dazzling colors. 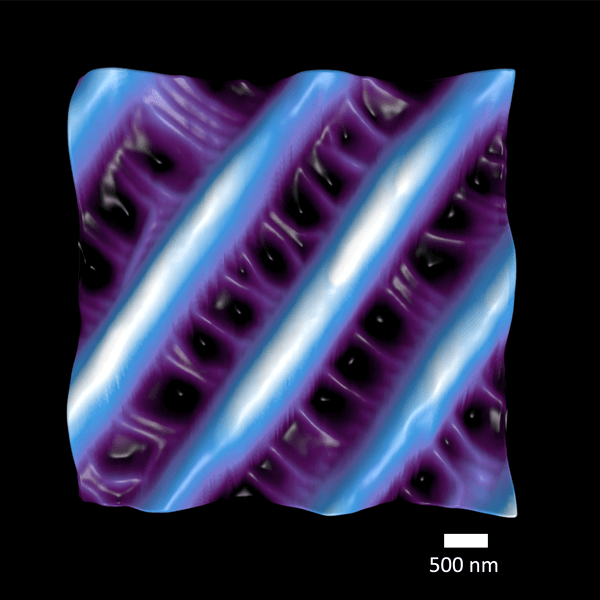