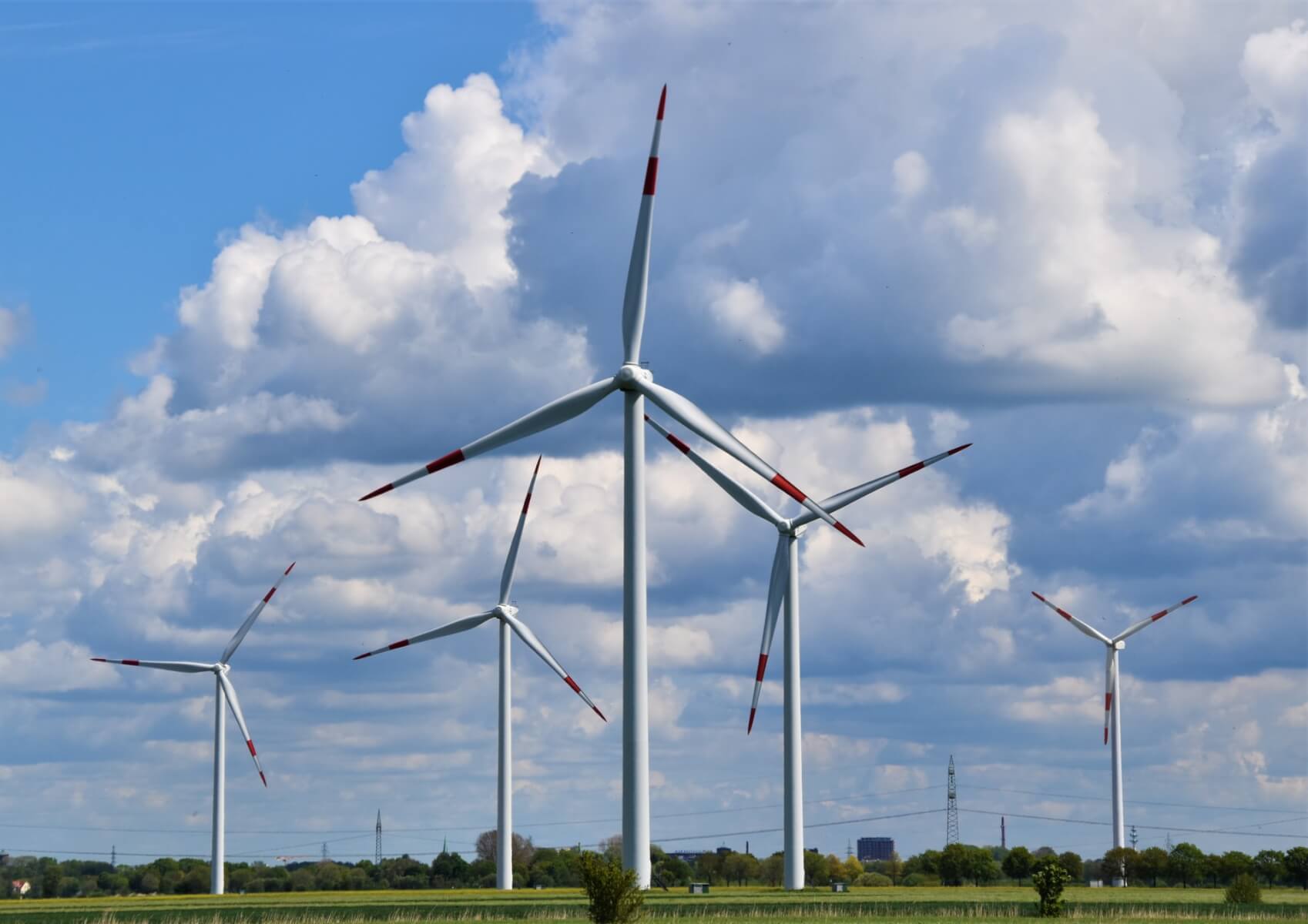 On Sunday, Australia’s main grid has set a new record for green electricity generation, with wind, solar, and renewables in its electricity supply at a whopping 56% high.

The data comes from NEMLog, which initially claimed that 56.1% was reached at 1.15 pm on Sunday. Other sources place the peak renewables share at 55.9% at 11.05 am on Sunday, while wind and solar provided 53.4%, at least according to the OpenNem website, a platform that visualizes Australia’s national electricity market data. The Australian Energy Market Operator confirmed the renewable energy share record and put it at 55.9% at 1.10 pm, beating the previous record of 55.1% that was recorded a day before.

Either way, the share of renewables was still significant enough to set a record in terms of market share on a mostly sunny day with strong wind conditions. The Sunday record includes rooftop solar which contributed 24.5% of demand, followed by wind with 18%, and large-scale solar with 10.9%. On the other hand, hydro contributed just 2.5%.

NEMLog data suggests that if wind and solar farms had not chosen to switch off so they could avoid “paying” to generate as well as the negative prices, then the share of renewables might have been higher. The website puts the share of voluntary curtailment at as much as 10%.

Even so, these numbers shouldn’t come as a surprise to anyone. Despite numerous setbacks and a bleak 2020 in terms of the negative impact that COVID-19 has had on the planet, Australia’s renewable energy has seen prosperous growth, with record numbers of solar and wind installations.