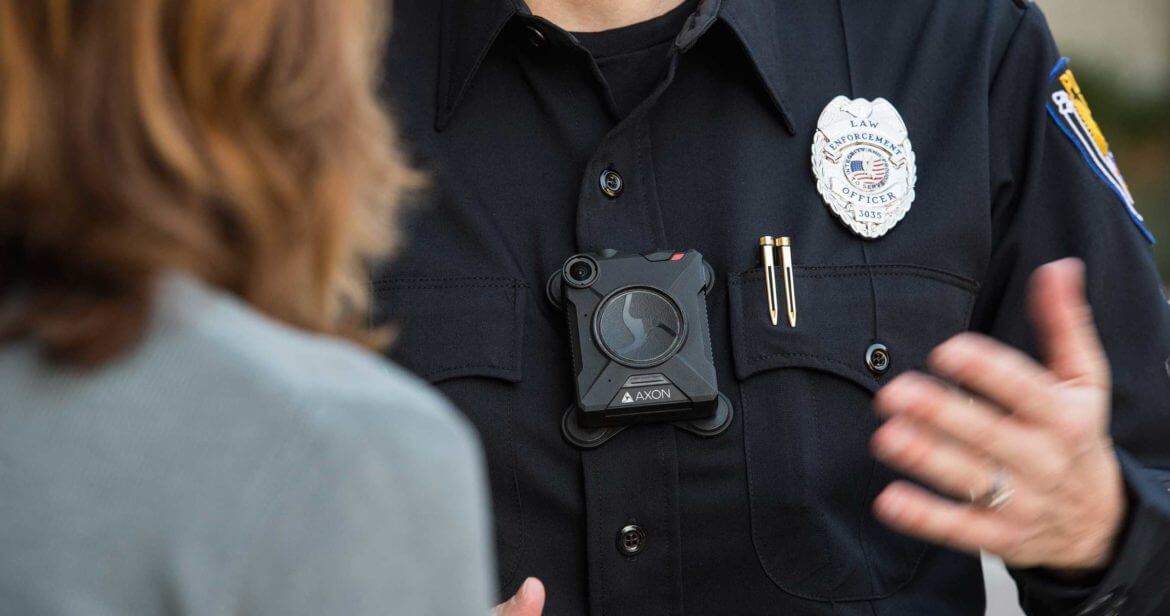 This summer, police officers will start wearing body cameras on duty. The Santa Ana police department has already outfitted its officers with Axon cameras and now, the company is offering to give cams to other law enforcement units, free of charge, for a one year trial #securitymagic

Taser, now known as Axon (after its body cameras), has announced that its body cameras are at the disposal of police departments in the U.S. Any interested agency can contact them to test the cameras up to 12 months and use Evidence.com, which is the company’s tool for tracking the videos and other media captured by the body camera. If the police department decides to continue the program after the trial, it will have to pay year after year for cloud services and AI. Axon’s cameras use machine learning to analyze footage and determine behavioral patterns that can tell precious information to crime units.

The offer should be really attractive to police units who don’t use this tech, since most of their colleagues are doing so in the field. In fact, at the end of the quarter, 36 of 68 major cities’ law enforcement agencies had bought either Axon cameras or Evidence.com service (or both), writes TechCrunch. This summer, Santa Ana police officers are going to join them. The City Council approved the purchase of 200 Axon Body 2 cameras with five years of data storage and 400 electric Taser guns.

The equipment is starting to be seen as essential for the protection of police officers and civilians. One one hand, by using such a cam, the police officer can protect himself from false accusations. On the other hand, civilians’ rights are more likely to be respected in the presence of cameras since no officer would risk abusing his power in such a situation. The problem is it’s hard to establish guiding rules for camera usage – like when the user is supposed to turn it on, what are the repercussions if he doesn’t and whether the footage can go public in some cases.

In Santa Ana, the cameras will save video only when officers press the record button. That said, the camera is going to be able to capture the 30 seconds before the button is pressed, without sound. In this way, if the situation escalates quickly and the officer fails to press the button in that instant, the beginning of the incident is not lost.