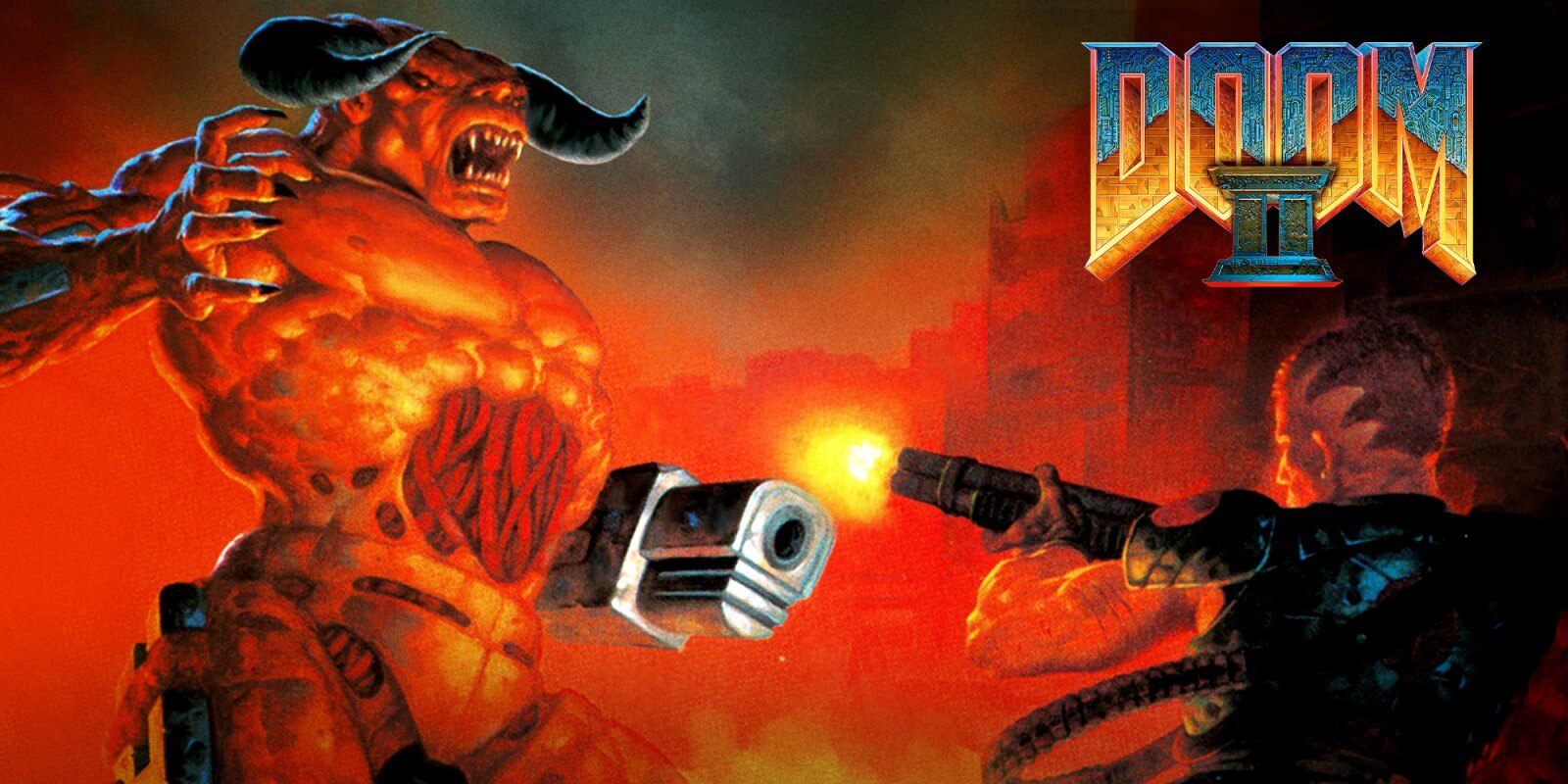 During QuakeCon 2019, which took place last week, Bethesda announced that one of the most notorious series shooter games will be re-released for consoles and mobiles – we are, of course, talking about Doom 1, 2 and 3. The re-releases are available on Nintendo Switch, PlayStation 4, Xbox One, Android and iOS but it’s worth mentioning that only Doom 1&2 are available on the mobile platforms.

As some of you might remember, the original Doom was released back in 1993, in what we sometimes now refer to as the ‘dark ages’ of internet and the beginnings of gaming as we know it today. Back then, internet requirements for games were not really an issue at all – not everyone had access to it to begin with, but now the situation is different and not necessarily in the benefit of the gamer either.

The players who got excited at the re-release news soon discovered the announcement came with a bit of an issue: they had to sign into BethesdaNet accounts in order to access the game. While the games can be played offline after the login, it’s not really an ideal situation if you happen to not have internet at all or if you’ve signed out of the account beforehand.

It didn’t take the to-be players too long to turn to the internet and express their disappointment to everyone who would listen.

Bethesda, of course, was listening.

The company took to Twitter on Saturday to announce that the login will be optional and that it is currently working on making that change. It went on to explain that the login was created in the first place to allow the Slayers Club members to earn rewards for playing the title. The Slayers Club is the company’s official fanclub for the game series and allows the members to earn points that, in turn, lets them unlock skins for the Doom Slayer and the demons in the games, in addition to coupons for merchandise.

If you happen to own Doom Eternal (which will be made available as of November 22nd), it’s a nice little feature to have.

This is not the only issue the players complained about: the list includes copy protection, filters that soften the graphics of the 90’s era, removal of downloads for the PS3 and Xbox 360 versions and some music slowdowns on Switch. These issues have made the re-releases less than ideal.

However, Bethesda will make sure that you can still slay your demons, regardless if you are online or not.

It’s unknown at this time when Bethesda plans to implement the change.