Beyerdynamic Adds Byrd To Its New Range Of In-Ear Headphones 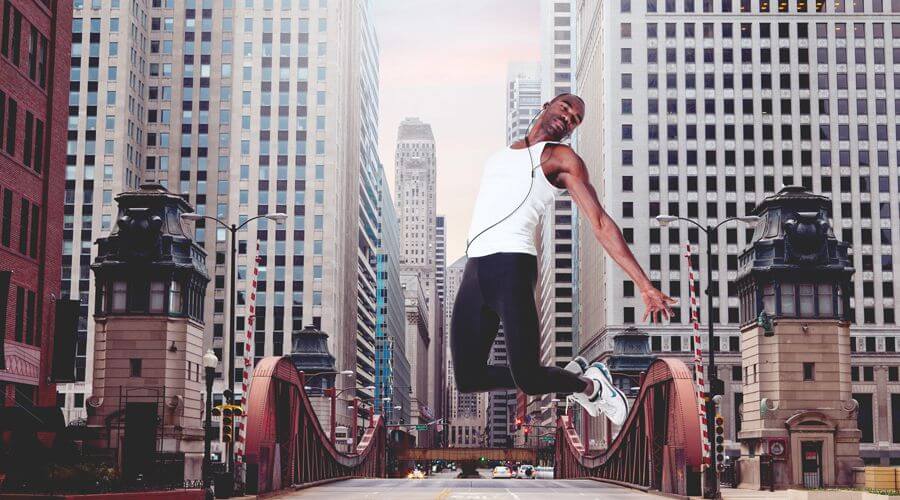 The Byrd in-ear headphones claim to be “elegant and durable, melodious and harmonious, light and practical” and the four models presented during IFA Berlin this year were dubbed the Beat Byrd and the Soul Byrd, joined by their wireless sisters, the Blue Byrd and the Blue Byrd ANC.

The wireless models are not ‘true wireless’ though, as they sport a flexible cable, in the case of the Blue Byrd, and a neckband for the Blue Byrd ANC, which join the earbuds. 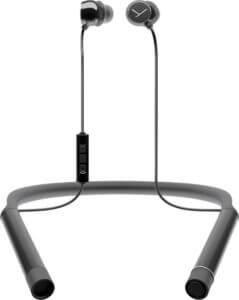 The Beat Byrd promises powerful bass and clear treble, while the Soul Byrd announces a richer and more detailed sound performance, great comfort, durable materials and a more elaborate design. In addition, the cable has been designed to resist friction and shock.

The Blue Byrd headphones come with AAC, aptX Bluetooth and aptX low latency support and have up to six hours of wireless battery life. They charge via USB-C. Meanwhile, the Blue ANC benefit from active noise cancelling. Both models come with the MOSAYC sound customization available via MIY (Mimi Hearing Technologies).