The Swift 5 Notebook From Acer Promises Lightness and Speed 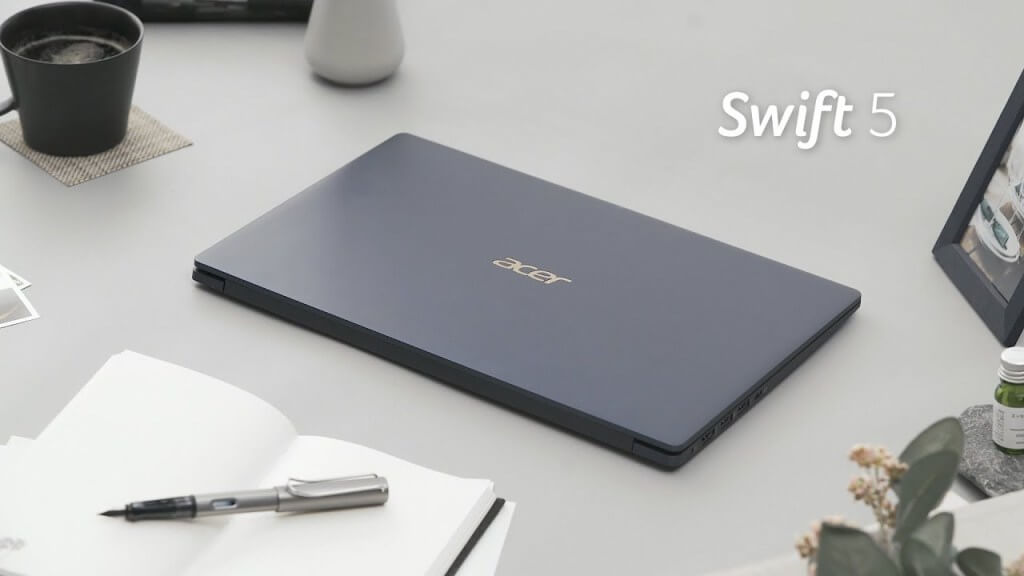 Dubbed ‘the world’s lightest notebook’, Acer presented the Swift 5 during the IFA Berlin, promising exceptional performance in a notebook that weighs less than 2.2 pounds (990g).

Acer promises to deliver “all that’s best in an ultra-portable notebook: a sleek chassis, stylish design and slim bezels with superb performance and battery life.”

The notebook runs Windows 10 to begin with and holds an 8th Generation Intel Core i7-8565U as well as a Core i5-8265U processor under the hood. They happen to be the latest processors that have been unveiled by Intel, so that means the notebook is able to deliver up to 10 hours of battery life. It has 15GB of DDR4 SDRAM and up to a 1TB NVMe PCIe SSD to aid boot time and file access.

The screen is a Full HD 1920 x 1080 IPS touchscreen that holds bezels that measure just 5.87mm, allowing for an immersive viewing experience. Thanks to the Acer BluelightShield, blue-light emissions will be reduced during night time, protecting the user’s eyes.

As far as audio goes, the notebook comes with the Acer TrueHarmony technology and Dolby Audio which deliver the sound through the Swift 5’s dual stereo speakers.

The notebook is constructed from a magnesium-lithium alloy, which is lighter but also durable, ensuring the device will not bend or twist in spite of its thin design. The chassis measures just 15.9mm.

When it will be available on the market, next january, the notebook will have a starting price of $1,099.