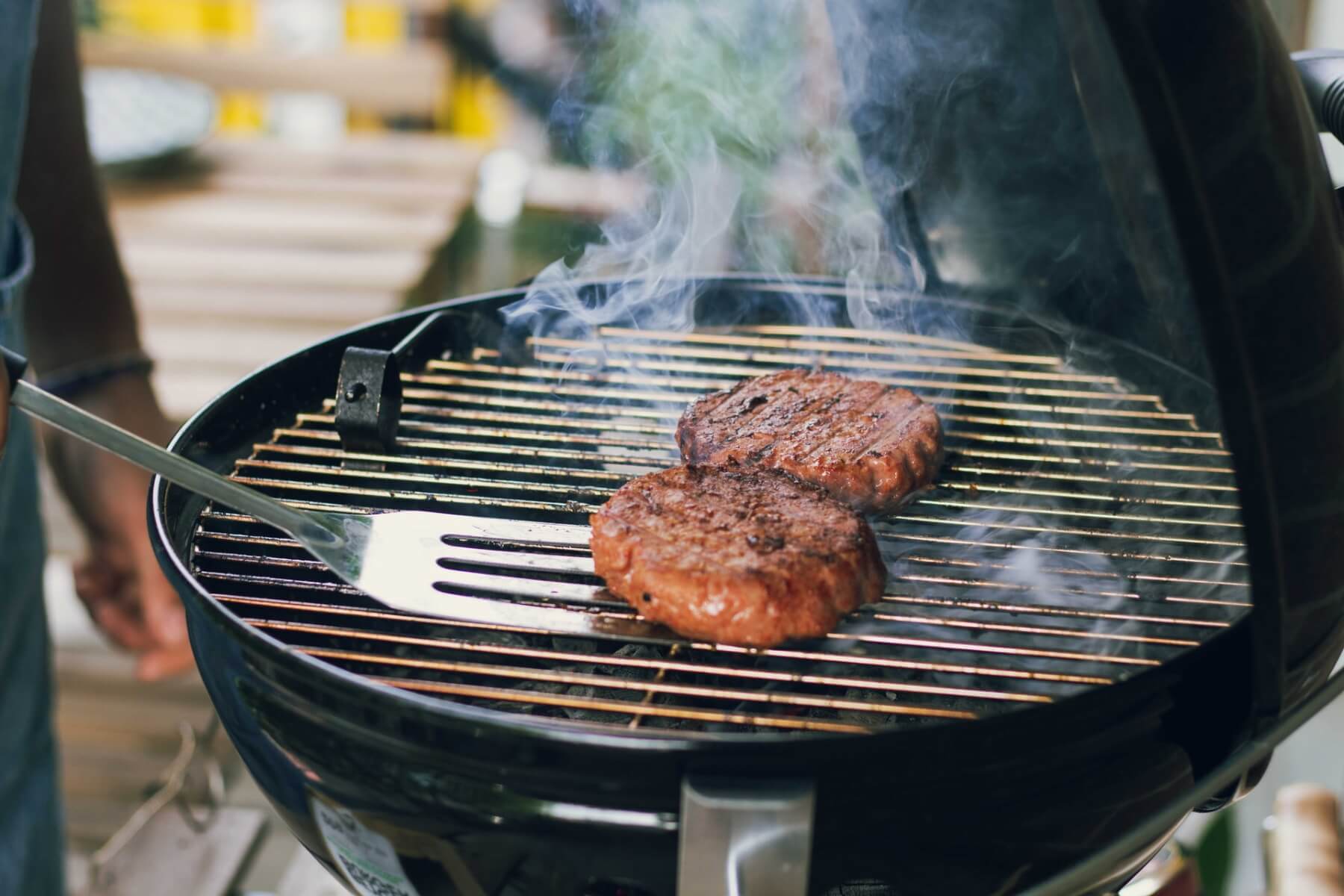 Beyond Meat, a plant-based meat substitutes producer has announced on November 16th the launch of two new versions of its Beyond Burgers: one that is juicier and another that cuts down on saturated fats.

Beyond Meat’s lead burger is reportedly the company’s “juiciest” and contains 35% less saturated fat than the typical 80% lean, 20% fat beef while the other burger comes in even lower, with 55% less saturated fat but slightly less juicy results. The Los Angeles-based producer boasted that customers can expect the same “savory taste profile” as well as B vitamins and minerals “comparable” to beef while offering fewer calories and less overall fat than their bovine equivalents.

The company assured that it hasn’t added or removed ingredients and instead modified the processing method and layering of peas, beans, oils, and grains.

According to Nielsen, a global marketing research company, more and more Americans had turned to plant-based meat alternatives during the first weeks of COVID-19 lockdowns, with grocery store sales up 264% for products such as Beyond Meat and Tofurky. Not only that but to adapt to the recent COVID-19 shopping habits, Beyond Meat has also launched an online store back in August.

Furthermore, according to a CNBC Now tweet, a spokesperson for Beyond Meat has stated that “Beyond Meat and McDonald’s co-created the plant-based patty which will be available as part of their McPlant platform,” with Ian Borden, president of all of McDonald’s’ international markets, previously saying that McPlant was created “by McDonald’s and for McDonald’s.” and hinting at the possibility that the future McPlant line could also include chicken substitutes.

The two new burgers will be available at events in Los Angeles for two days, from November 18th to November 20th, and are scheduled to hit the store shelves in 2021.