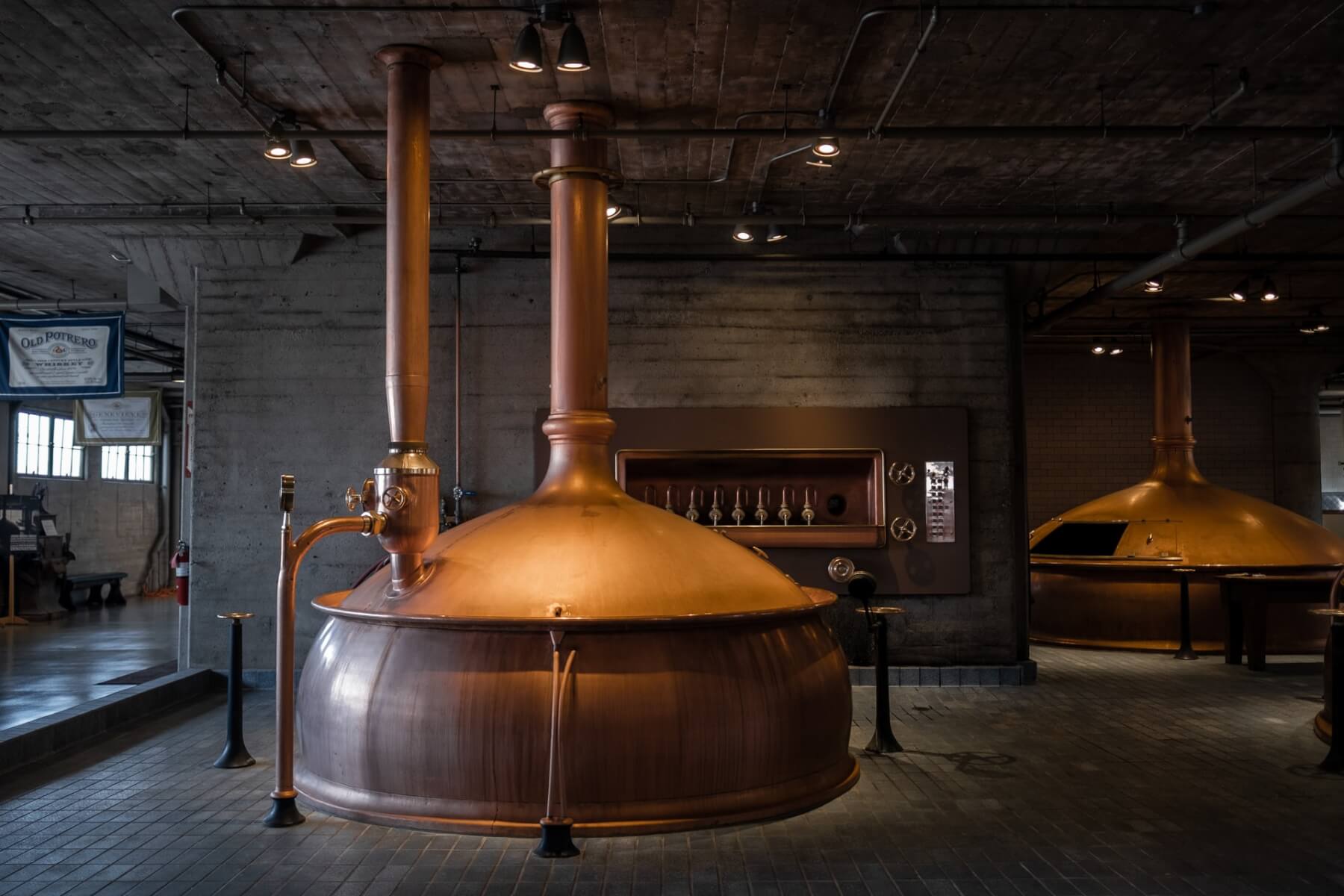 Photo by Claude Piché on Unsplash

Swinkels Family Brewers, a family brewery in the Netherlands, has started using iron powder in its beer-making process, thus becoming the first-ever business that uses this process at an industrial scale.

This brewing project is the result of a joint effort by an ambitious student team, SOLID of Eindhoven University of Technology, Swinkels Family Brewers, and the Metal Power Consortium.

The installation was set up at Swinkels Family Brewers’ Brewery in Bavaria and consists of a cyclical iron recyclable fuel system capable of providing the necessary heat for approximately 15 million glasses of beer a year.

“We are enormously proud to be the first company to test this new recyclable fuel on an industrial scale in order to help accelerate the energy transition,” said Peer Swinkels, the CEO of Royal Swinkels Family Brewers.

“As a family business, we invest in a sustainable and circular economy because we think in terms of generations, not years. We combine this way of thinking with high-quality knowledge in the collaboration with the Metal Power Consortium. Through this innovative technology, we want to make our brewing process less dependent on fossil fuels. We will continue to invest in this innovation.”

Using iron powder proves to be a promising CO2-free and reusable method and the successful installation at the Bavaria brewery demonstrates that iron fuel is a sustainable alternative for both the industry and the power stations.

Philip de Goey, professor of combustion technology at TU Eindhoven, stated in a university press release that the beauty of iron recyclable fuel is that you can release the energy stored in iron fuel when and where you need it. If you grind iron into a powder, it becomes highly flammable and this combustion releases a lot of energy in the form of heat. This heat can meet the industry’s energy demand.

With iron powder also easy to transport and not losing any energy during storage, it is no wonder that the industry has bigger plans for this technology. “No CO2 is formed during combustion, all that remains is rust,” added De Goey. “It’s a circular process. You collect this rust powder and convert it back into iron powder in a sustainable way.”

The small particles of iron burning at high temperatures of up to 1.800°C, and releasing energy as they oxidize, combined with the fact that unlike hydrogen it doesn’t need to be cryogenically cooled, iron fuel can be used in many industrial processes. According to the 2018 paper “Progress in Energy and Combustion Science”, the high-efficiency electrolysis of iron oxide can also store as much as 80% of the input energy in the iron fuel, which is similar in efficiency to modern hydrogen splitting.

“While we’re proud of this huge milestone, we also look at the future,” stated Chan Botter, the leader of the SOLID team.

“There’s already a follow-up project which aims to realize a 1-MW system in which we also work on the technical improvement of the system. We’re also making plans for a 10-MW system that should be ready in 2024. Our ambition is to convert the first coal-fired power plants into sustainable iron fuel plants by 2030.”

Several prominent publications have already started raising questions about how iron and other “metal fuels” behave during the combustion process. According to the website De Ingeniur, oxides of nitrogen (NOx), as well as other particulates, are released at similarly high temperatures and as to not generate large amounts of carbon dioxide, but the process also requires a type of technology not yet developed – high-energy electrolysis – and so far the cost is uncertain.

Flemming Morth, head of the Center of Innovation had previously emphasized for the online publishing platform Medium that “everyone can innovate as long as you look at the world with a curious and investigative mindset.” The Royal Swinkels Family Brewers has been fully and independently owned by the Swinkels family for seven generations and dates back to 1680.