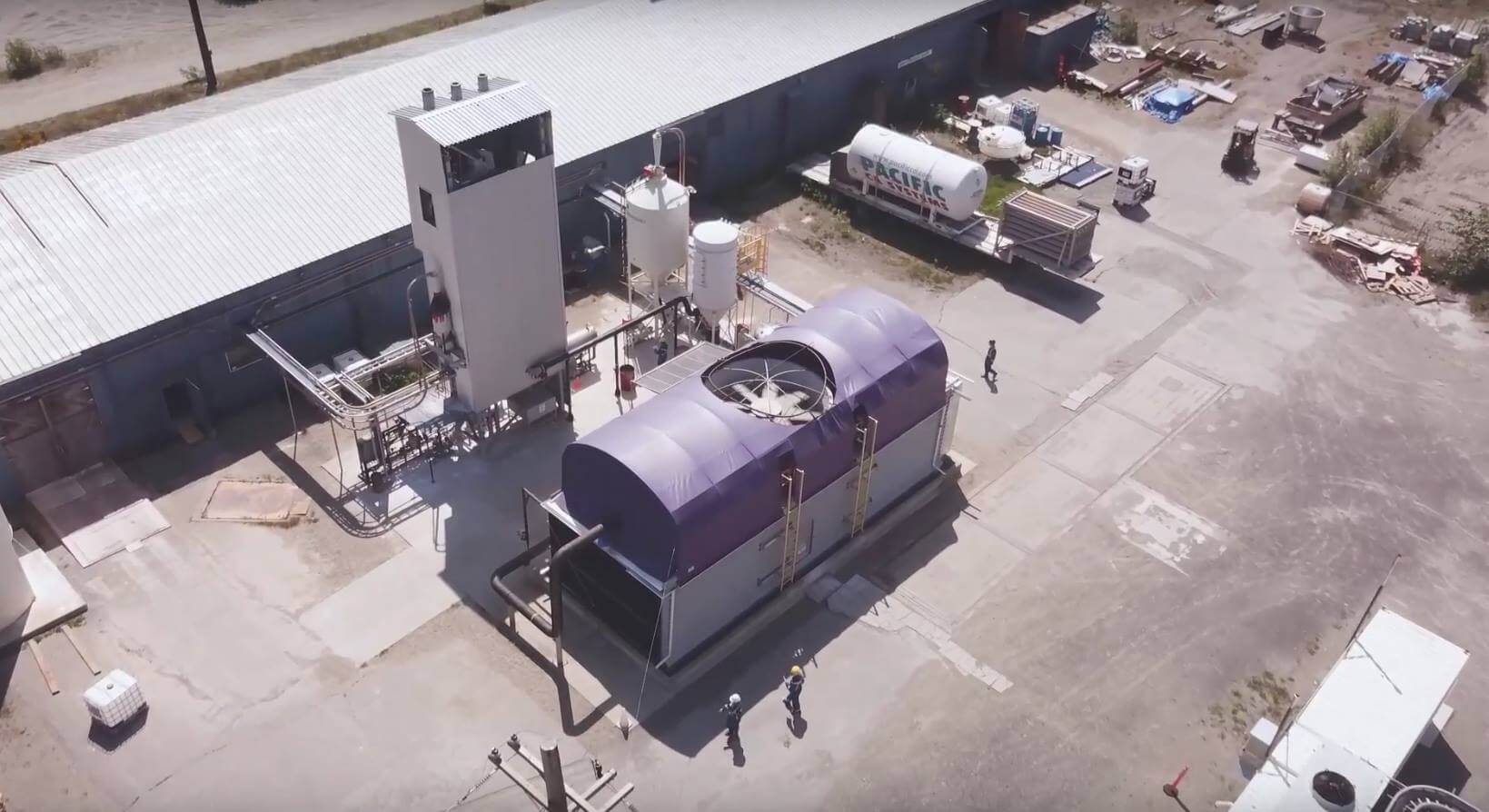 A Canadian company by the name of Carbon Engineering has come up with a system that makes liquid fuel by sucking carbon dioxide (CO2) out of the atmosphere and combining it with hydrogen from water.

To say that this is an engineering breakthrough would be an understatement; not only does it fight climate change but it also offers a cost-competitive way to make gasoline.

The entire process took about $30 million, eight years of engineering and a bucketload of tiny details that had to function just right.

The costs of CO2 removal up until now were somewhere at around $600 per ton. If you think about it, it doesn’t make much of a difference in keeping global warming to less than 2 degrees C when you think about how the world burns just enough fossil fuels to add to 40 billion tonnes of CO2.

Henceforth, the company decided they should make a carbon-neutral liquid fuel. The resulting synthetic fuel they came up with can be blended or used as it is as gasoline, diesel or jet fuel. It emits the same amount of CO2 that went into making it when it’s burned and it all costs around $100 per ton.

The next step in the process is to have enough plants to produce the necessary barrels of carbon-free fuel, in order to drive down the costs even more.

Carbon Engineering is currently building a larger plant that will produce around 200 barrels of synthethic fuel a day and which should be fully operational in 2020.