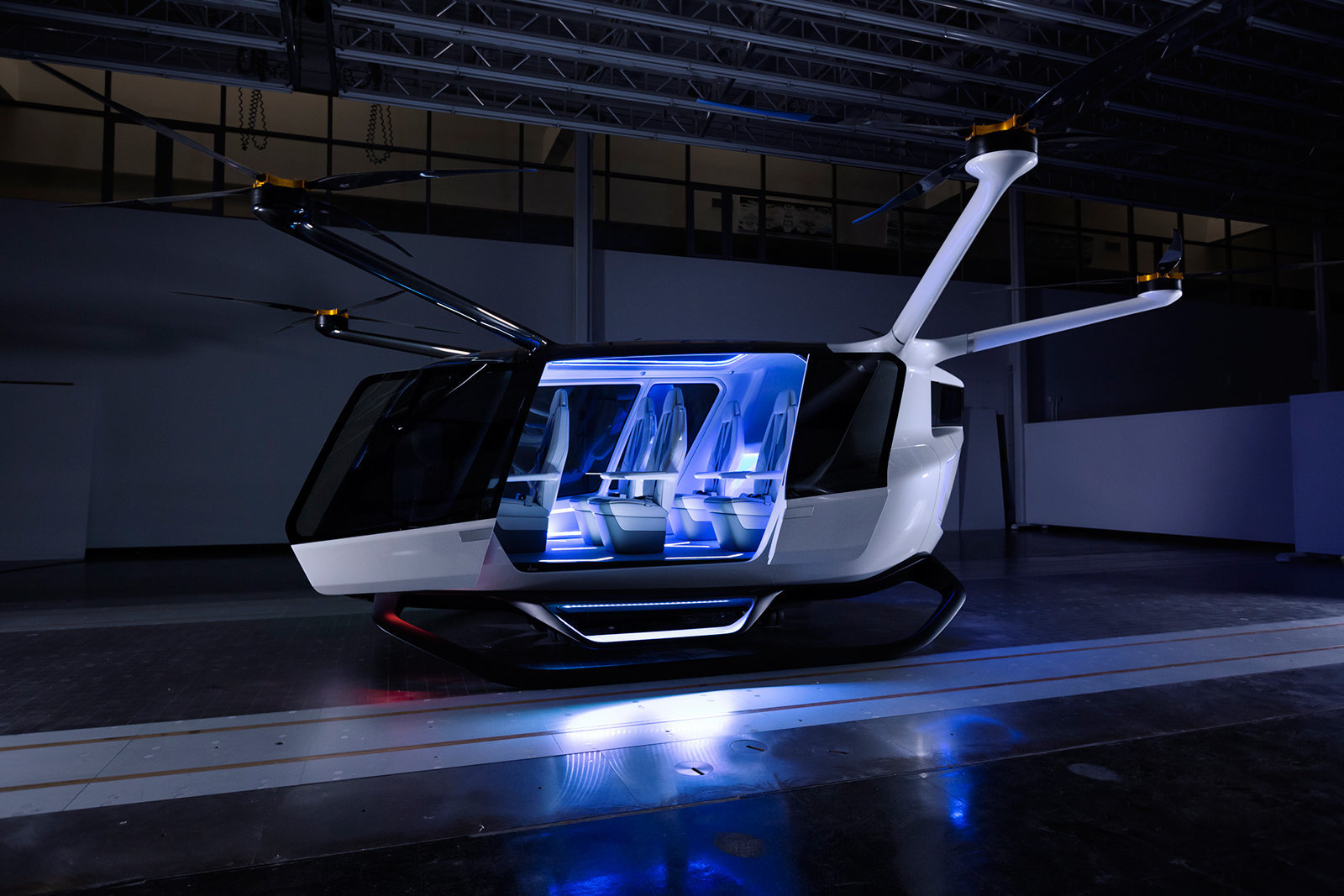 Flying taxi concepts are gaining a lot of traction, and every few months we hear about a new idea, a new design, a new project of sorts that promises to carry us across the skies of our cities faster than ground taxis ever could.

Analyst Roland Berger predicted that we’ll have around 3,000 flying taxis in operation by 2025, while Morgan Stanley added that the flying taxi market will be as high as $1.5 trillion by 2040.

It’s not hard to imagine flying vehicles ferrying us from one spot to another in the near future – after all, it’s one of the most prevalent themes in early Science Fiction works.

The most recent flying taxi comes from Massachusetts-based Alaka’i Technologies. The company was founded in 2016 in Hopkinton, by Brian Morrison and managed to gather up a team with decades of aerospace development production executive and airspace integration experience under their belt.

The company created Skai, an electric vertical take-off and landing vehicle that it introduced during an event that took place in Los Angeles earlier this week.

Skai was designed in collaboration with the BMW-owned creative consultancy Designworks and has pushed aside jet fuel in favor hydrogen cells, which are 95% reusable, with the remaining 5% recyclable. Alaka’i has not mentioned where it gets its fuel cell technology from though. 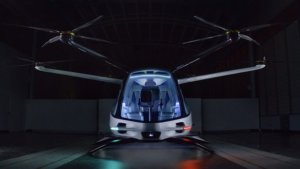 So, why hydrogen fuel cells?

Alaka’i states that hydrogen fuel will allow the flying taxi to travel on much longer distances of up to three hours per tank, which can be translated into around 300 miles, with heavier payloads than the competition: around 1,000 pounds.

These fuel cells power up six electric motors that, in turn, give Skai the power it needs to lift off with a cabin that can fit up to five passengers. This particular version was designed around human pilots but the company might decide to build an automated version as well as a ground-piloted one. 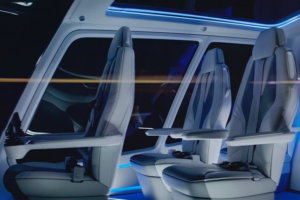 Alaka’i hopes that Skai will prove to be a good solution not only to traffic congestion but will prove to be the best option to deliver supplies during natural disasters and prove to be of help during other situations that might require air-based deliveries.

For now, Skai still needs to receive its certification and is currently undergoing a test program with the Federal Aviation Administration.