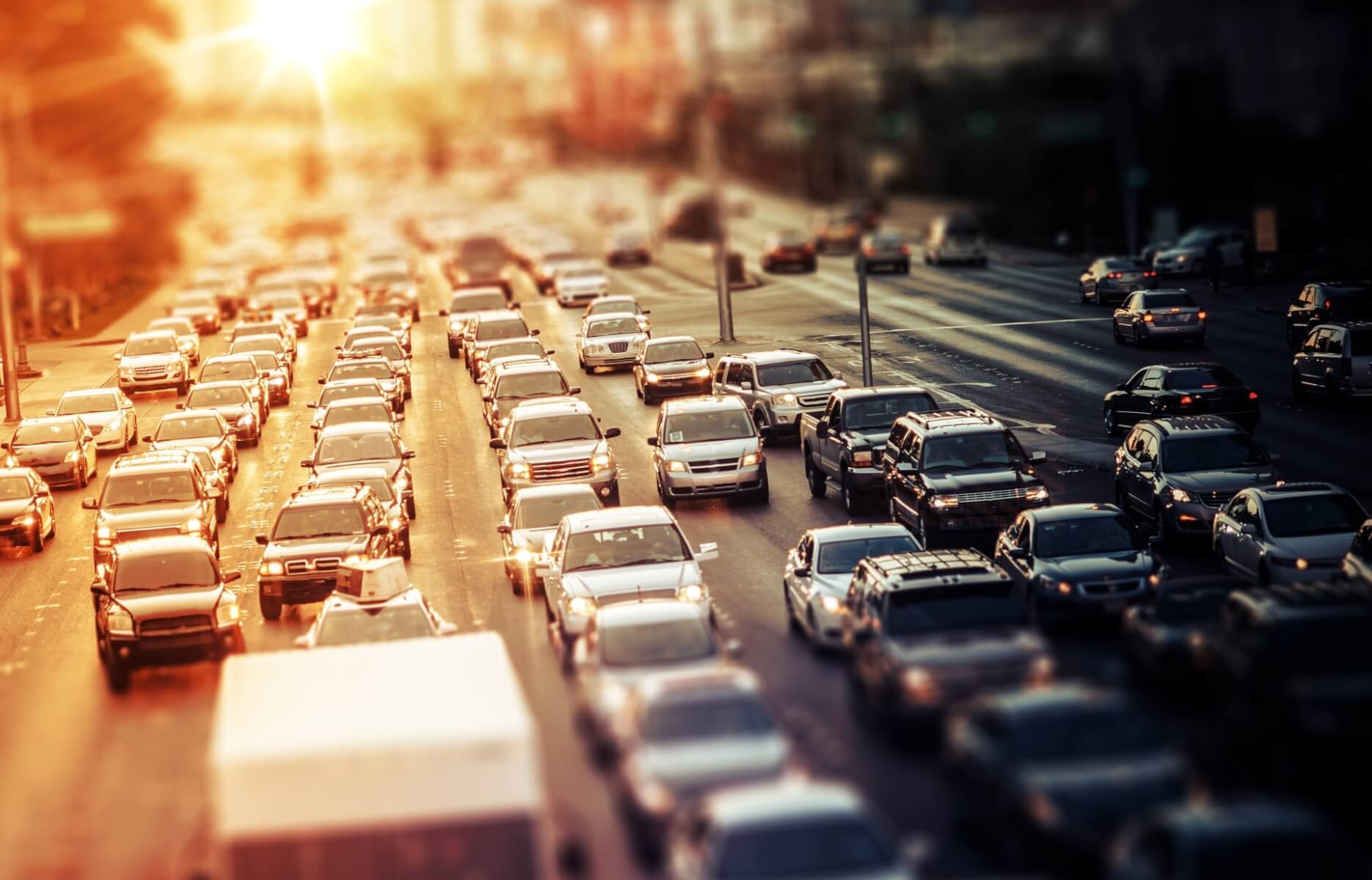 Carmakers are bound to face some interesting challenges, as China is taking a leaf out of Europe’s book to ban fossil fuel cars. It won’t happen overnight,  but it will definitely occur in the next decade #automagic

Xin Guobin, vice-minister of Industry and Information Technology, has confirmed China’s intentions to ban fossil fuel cars for the official news website Xinhua. In Europe, Norway is planning to sell only EVs by 2025, while UK and France are hoping to ban all new patrol and diesel cars by 2040.

After talking about other countries’ plans to stop the production and sale of such cars, Guobin stated that, “The ministry has also started relevant research and will make such a timeline with relevant departments. Those measures will certainly bring profound changes for our car industry’s development.”

All that points to China’s negative stance on vehicles that run on fossil fuels. Given the country’s importance for the automotive market, that’s got to sting. After all, China is the world’s biggest market for passenger cars since 2009. Plus, its share in the global car market was predicted to grow to 30% by 2025.

Couple this with the fact that China is also the biggest market for electric cars and you can see the tough spot traditional carmaker companies are put in. As far as China is concerned, the future is electric; by 2025, the government wants to see the sales of electric and hybrid cars make up for at least a fifth of all auto sales. For that purpose, state-owned companies have been required to install more electric car charging stations.