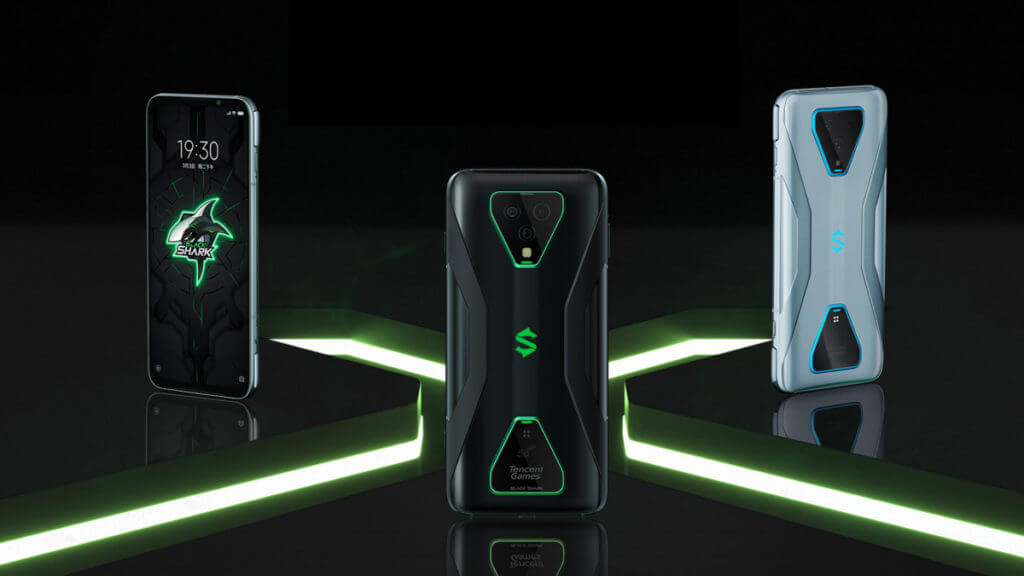 The major difference between the two is the addition of two physical pop-up shoulder buttons on the Pro version. This gives the phone a console touch, reminding gamers of that user experience. The buttons are 21-millimeter-wide and are supposed to endure one million clicks and over 300,000 lifts. That said, the screen retains its button-mapping quality in the bottom corners of the display. The standard model has only capacitive shoulder buttons.

Both screens offer a 90Hz refresh rate and a 270Hz touch sampling rate. The Black Shark 3 phones run on Snapdragon 865 chip, support 5G and have a triple camera, dominated by a 64MP main camera, a 13MP ultra wide camera and a 5MP bokeh camera. On the front, you’ll spot a 20MP shooter. There’s also a 3.5mm headphone jack, perfect to plug in your gaming headset.

Battery-wise, you’ll be pretty happy with a 65W fast-charging capability and a 18W magnetic charging plug on the back of the phones.

How is the price?