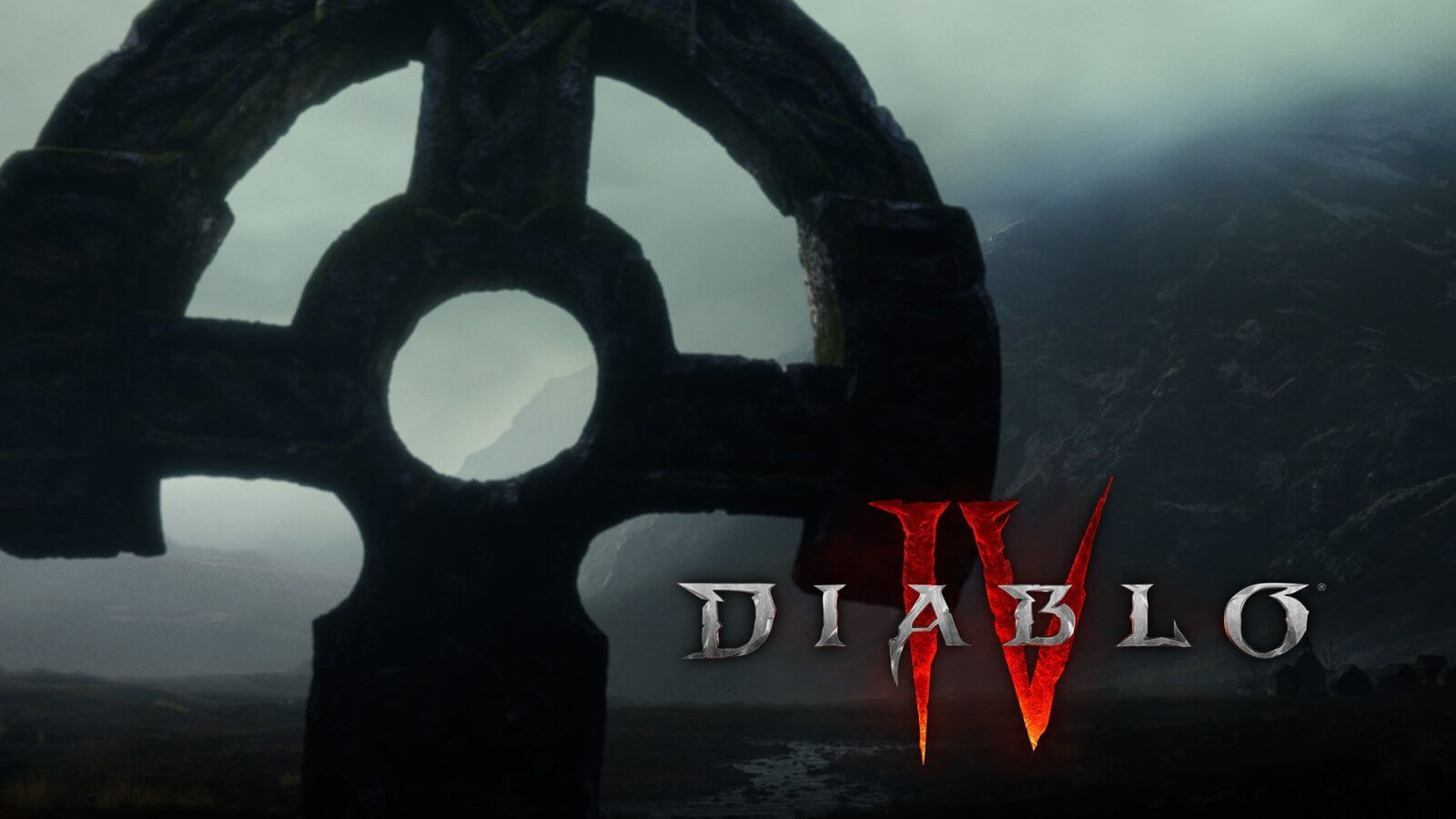 Blizzard Entertainment has now officially confirmed Diablo IV during BlizzCon 2019, a new title of the well-known franchise that promises more gruesome challenges than ever before.

The attendees were welcome to play a public demo of the game which now allows them “the freedom to explore and forge their own path across the most expansive and intense vision of the world of Sanctuary—a bleak and shattered hellscape bereft of hope and beset by demons.” Sounds inviting, doesn’t it?

“Sanctuary has been a home to Diablo players for more than 20 years, and it’s with our own deep passion for the series and a deep appreciation of the community that we announce Diablo IV today,” J. Allen Brack, president of Blizzard Entertainment said of the new installment in a press release. “We’re excited to be returning to the dark, quintessential Diablo gameplay that players love while expanding the world and story in new ways, and we can’t wait for more people to be able to experience it.”

As always, the players can expect to fight evil in all shapes and forms and Diablo IV has it all, from cannibalistic cultists to drowned undead that rise from the depths to pull their victims into a very wet graves. The new Sanctuary has now turned into a landmass that is made out of a number of regions that range from deserts to forests. Of course, every region is infested with its own staple demonic creatures.

Blizzard also revealed the first three character classes you can play in the game: Barbarian, Sorceress and Druid. Every one of them comes with their own characteristics, strengths and weaknesses and carry on the legacy of the franchise by building on the existing history while still allowing the players to explore new possibilities and what used to be untapped potential. According to Blizzard, the game will offer “endless playability and progression“.

The players will now have access to customizable talent trees and skills, a deep loot system and personalized mounts that will allow them to cross the new open world.

Diablo IV has been “developed using modern technology that pushes the franchise to dark, new depths. This technology is at the heart of everything players will see, hear, and feel—delivering much higher fidelity and a more engrossing experience. It opens up countless possibilities for the Diablo series, from smooth character animations, such as the Druid’s fluid shapeshifting, to the seamless, vast overworld players will travel across in search of the next loot-filled underground dungeon.” These improvements promise a more immersive experience into a “grittier and deadlier world”

The new Diablo takes place a few years after the events of Diablo III and will arrive to PC, Xbox One and PS4. While Blizzard released both a gameplay trailer and a cinematic trailer, it has not announced a release date for the title yet.