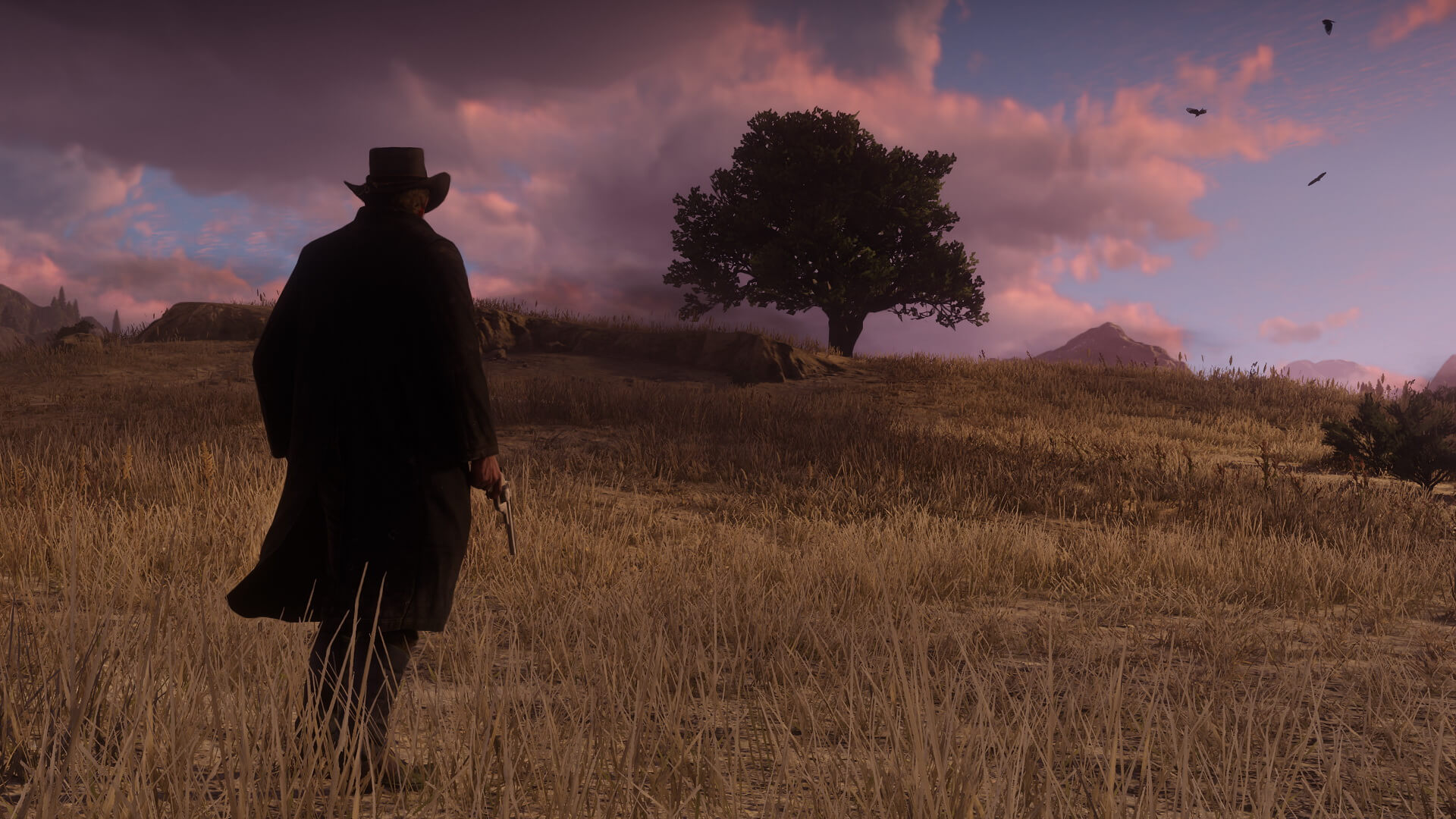 There have been a lot of rumors floating around about Red Dead Redemption 2 and one of them spoke about the game possibly featuring ray tracing in the PC version.

The rumor began to circulate after Nvidia posted screenshots of the PC version of the game showing off some ‘glorious 4K’. The screenshots in question features the GeForce RTX logo in the corner which is the reason why some people assumed Red Dead Redemption 2 will have ray tracing.

RTX graphics cards are manufactured to be able to handle ray tracing and the screenshots seemed to point in that direction too, considering they feature some pretty cool-looking lighting effects.

Nvidia probably thought it needed to set the record straight this time, especially since the internet seemed to be buzzing with the rumor and confirmed that the title will not feature ray tracing after all. The company said that the RTX logo was there simply because it referred to the RTX 20-series graphic cards and that the fans shouldn’t read too much into it.

“Just a heads up to avoid confusion – the GeForce RTX logo here references our GeForce RTX 20 series products.” Nvidia said in a tweet. “Red Dead Redemption 2 does not have ray tracing.”

The title will come out on PC on November 5th and will benefit from improved graphics and probably a number of smart mods.