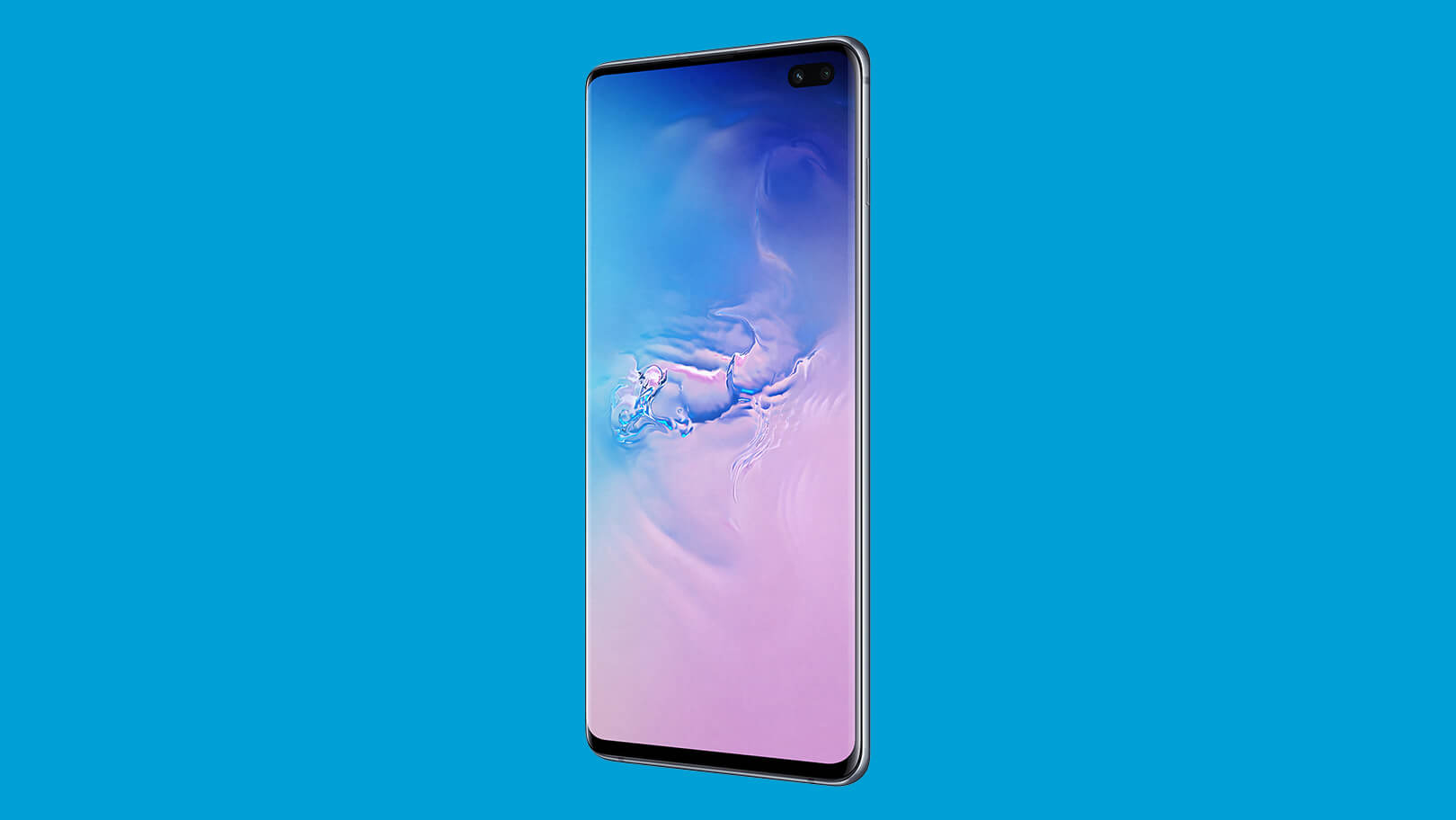 Samsung and Microsoft announced a partnership back in August this year, and for the purpose of consumer productivity, they are continuing with the integration of some of their services.

For now, only Galaxy Note 10 and Note 10+ devices running Android 10 beta can sync Gallery content to Microsoft’s OneDrive. This new feature allows users to sync images and videos with OneDrive straight from Gallery, not having to go through the OneDrive app. If a user turns on OneDrive integration, all content will transfer from the Samsung Cloud to OneDrive, except content in the cloud Recycle Bin.

Microsoft will match the amount of cloud storage a person has in the Samsung Cloud to OneDrive, for one year. After that, users may need to upgrade their cloud storage plan.

Once the switch is made to OneDrive, it’s not possible to go back to Samsung Cloud. Samsung Gallery app integration with OneDrive is just one of the features announced with the partnership between the two companies.

To follow is Link to Windows, Windows 10 PCs being compatible with Samsung DeX, and the Galaxy Book S.