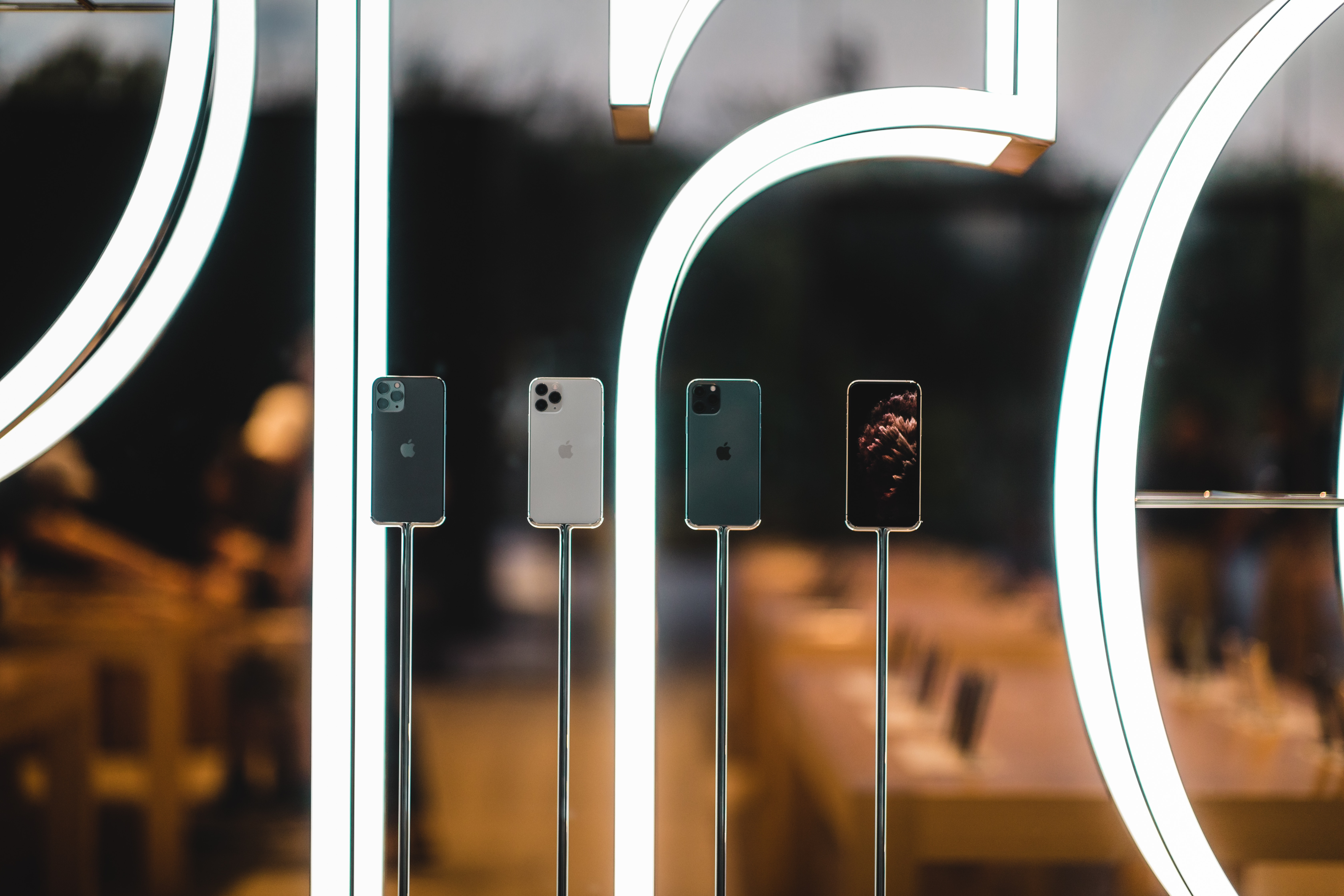 It seems that, if you own an iPhone 11 Pro or an iPad Pro, upgrading to iOS 13.2 will not treat your devices very nicely, especially if you have a tendency to multitask.

A number of complaints have started to register online as of recently where the users state the platform’s management system tends to be a little aggressive.

It seems that every time background apps are accessed, they tend to reload, even if it’s only been a few moments. So if you were working on anything or watching something in a different app and you had to switch on to another one, you end up losing all your progress.

A member of the MacRumors forum said in a post that he’d been watching a YouTube video on their iPhone 11 Pro and paused it to reply to a message. According to them, they only used the iMessage app for less than a minute and by the time they returned to YouTube, the app completely reloaded. The issue was noticed by the same user on their iPad Pro.

Artist, designer, and developer Nick Heer also wrote on his blog that he is “used to the camera purging all open apps from memory on my iPhone X, but iOS 13.2 goes above and beyond in killing background tasks. Earlier today, I was switching between a thread in Messages and a recipe in Safari and each app entirely refreshed every time I foregrounded it. This happens all the time throughout the system in iOS 13: Safari can’t keep even a single tab open in the background, every app boots from scratch, and using iOS feels like it has regressed to the pre-multitasking days.“

For now Apple has not made any official statements regarding the issue but, considering how many users it’s currently affecting, the tech giant is most likely working on fixing the problem as we speak.