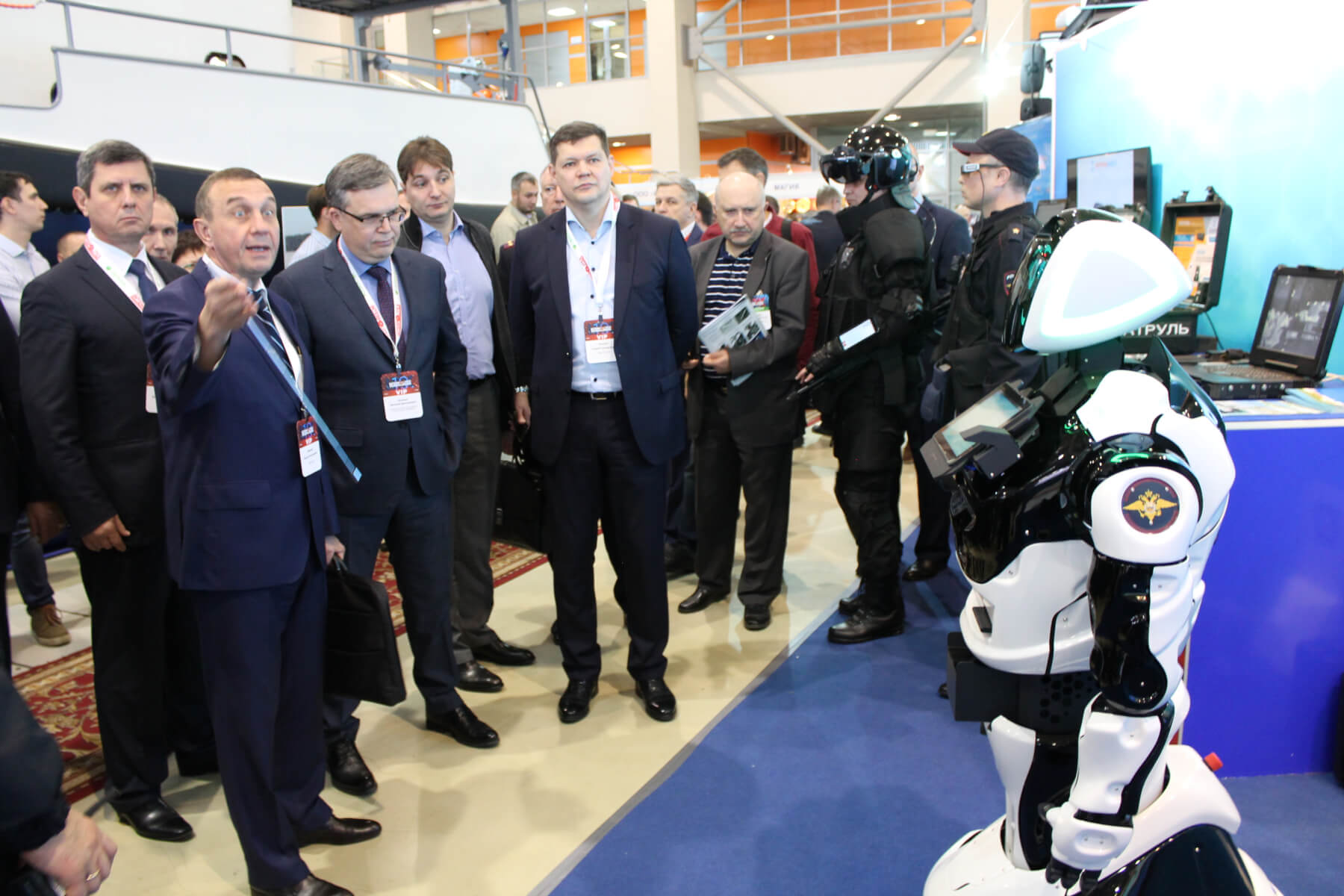 If the name Promobot rings a bell but you can’t quite place where you’ve heard it before, you might remember one of the company’s robots being hit by a Tesla vehicle during CES 2019 back in January.

The incident was unfortunate but it didn’t douse Promobot’s ambitions in the slightest: the company even secured a contract with Swiss company Advanced Robot where it promised to deliver 18.5 million-worth of machines all across Europe.

They will act as “consultants, administrators, guides and promoters in banks, museums, shops, government offices, residential and shopping centers”. However, it seems like the company’s ambitions don’t stop here.

During an October event called “Interpolitex”, Promobot introduced a demo version of a police robot called the Promobot V.4 (for now).

According to the company, the robot is capable of recognizing faces and speech and can also communicate with people and move around autonomously, avoiding any obstacles that might come in its way. 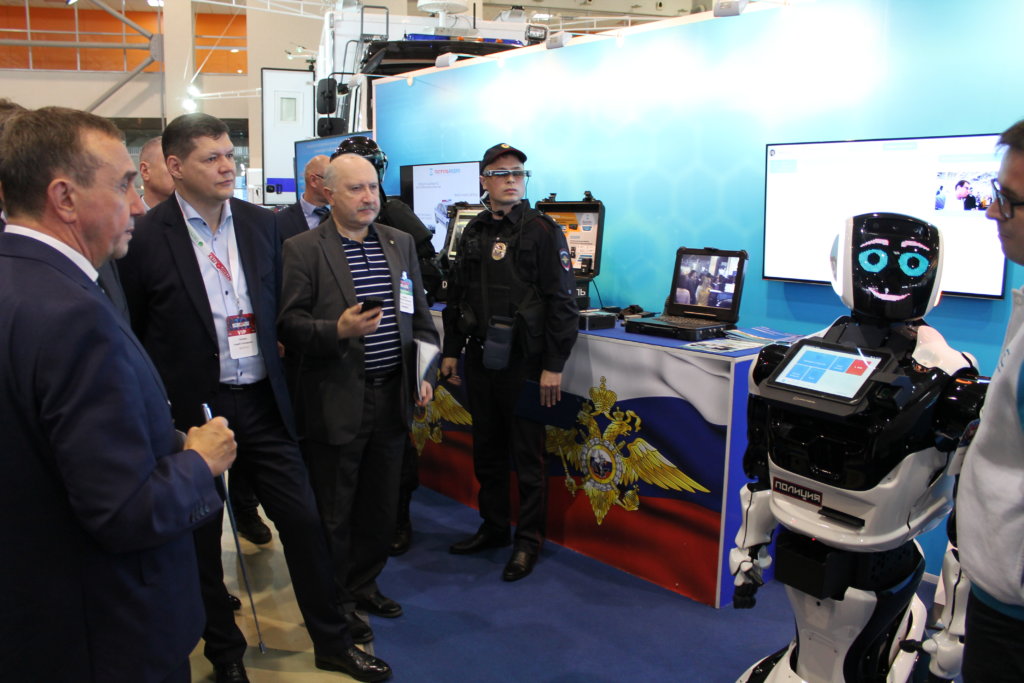 The robot will work alongside human police officers mostly in crowded placed and will be useful in taking some load off the shoulders of the officers by performing tasks such as scanning fingerprints and display information about the person it’s scanning if their data happens to be available in the database of the Ministry of Internal Affairs.

“If the recognized person matches the person from the database of wanted or missing people, then the robot reports the person’s name, time and location of detection in the background.” Development Director of Promobot Oleg Kivokurtsev said in a press release. “Robots do not have the right to carry out operational actions on their own, so our Promobot will become an assistant to a “live” police officer in places full of people: in airports, the metro, and at mass events.“

The robot has a built-in passport scanner, a fingerprint scanner and a photo camera.