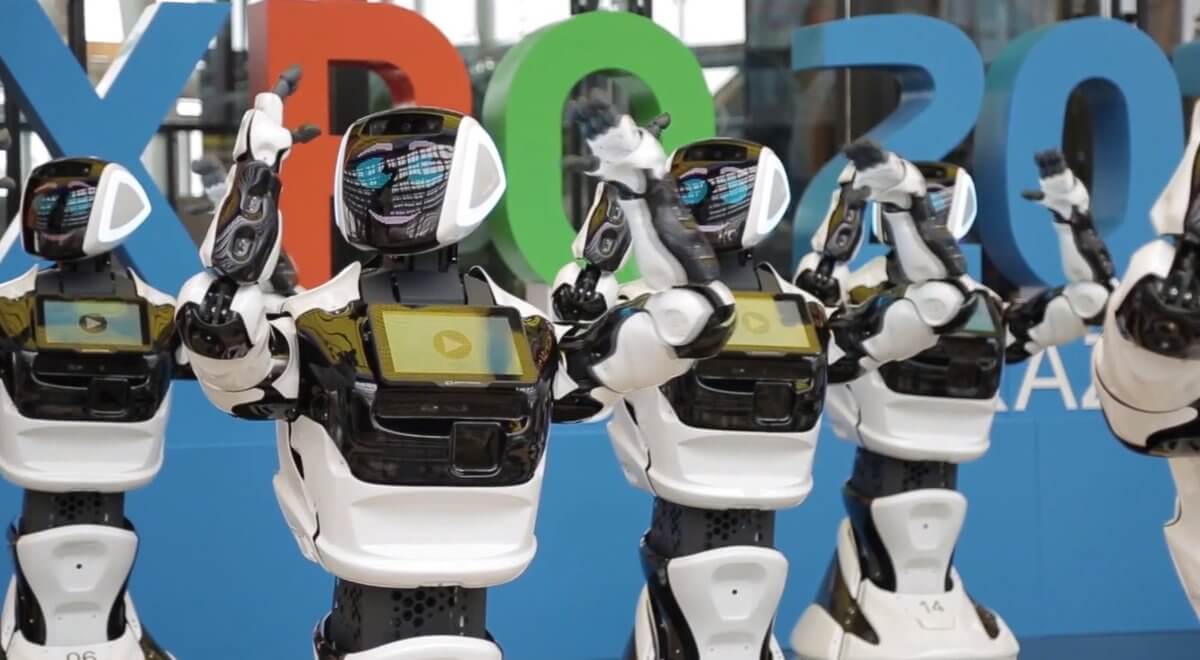 Promobot, one of the largest manufacturers of autonomous service robots, promises that Europe will soon find itself “being invaded by robots” in the latest press release.

It’s an 18.5 million euros contract that will see Promobot manufacturing and shipping around a thousand robots in various European countries.

You’ll probably bump into them as they act like “consultants, administrators, guides and promoters in banks, museums, shops, government offices, residential and shopping centers” so don’t worry, it’s just a service robots invasion, not an evil robot apocalypse.

Right now, Promobot’s robots meet and help customers in Ikea stores, the Dubai Mall, the Baltimore airport and the Moscow metro so you might have encountered them recently.

Promobot is now the exclusive manufacturer for Advanced Robotics and, according to Aleksei Luzhakov, the Chairman of the Board of Directors, a large focus is also being put on the software itself. “It is important that we did not just sell robots, we knew in advance what application cases are needed, in which business processes robots will be built in, who is the end customer of the product,” he highlighted in the announcement.

“Today, robots are practically not used in Europe, so we see great potential for development.

We believe that in the next five years Promobot AI will be developed so that it will be able to provide significant support to “live” employees, and in some aspects even replace them.

We are already in talks with European coworking and business centre chains, retailers and airports,” said Mr. Gabriel Gantner, the CEO of Advanced Robotics.

As for the service androids themselves, they will be some of the most advanced on the market, with Advanced Robotics promising “interactive applications that will work partially offline, and partially controlled by a person through a telepresence service” and specialized apps for “robot concierge, exhibition employee and other service positions”.