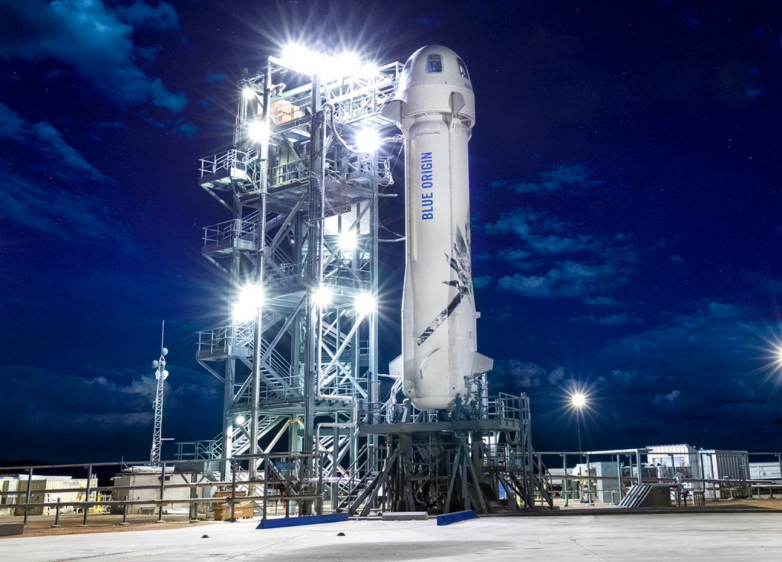 Today, Blue Origin performed what is the most important test to date: the separation of the crew capsule from the rocket booster. And it was a success!

The rocket ascended towards the sky and separated after 2 minutes and 40 seconds, and, after 3 full minutes of flight, the motor fired and pulled the spacecraft away from the booster.

The spacecraft, dubbed New Shepard, went into space higher than it had ever done before, reaching 119 km. It spent a total time of 11 minutes in flight before returning to Earth.

New Shepard was tested before, having been subjected to extreme scenarios such as simulations where parachutes fail or something goes wrong with the boosters. Every test was a success, leaving me to believe that the Shepard can do no wrong.

Back in 2016, Jeff Bezos was quoted as saying that he would “test the ever-living daylights out of the vehicle before ever putting a human on it,” and apparently he’s taking that statement to heart.

Blue Origin plans to put people into space as early as the end of this year, but before that, they still want to run more tests.

You can watch the entire replay of the mission in the video below: