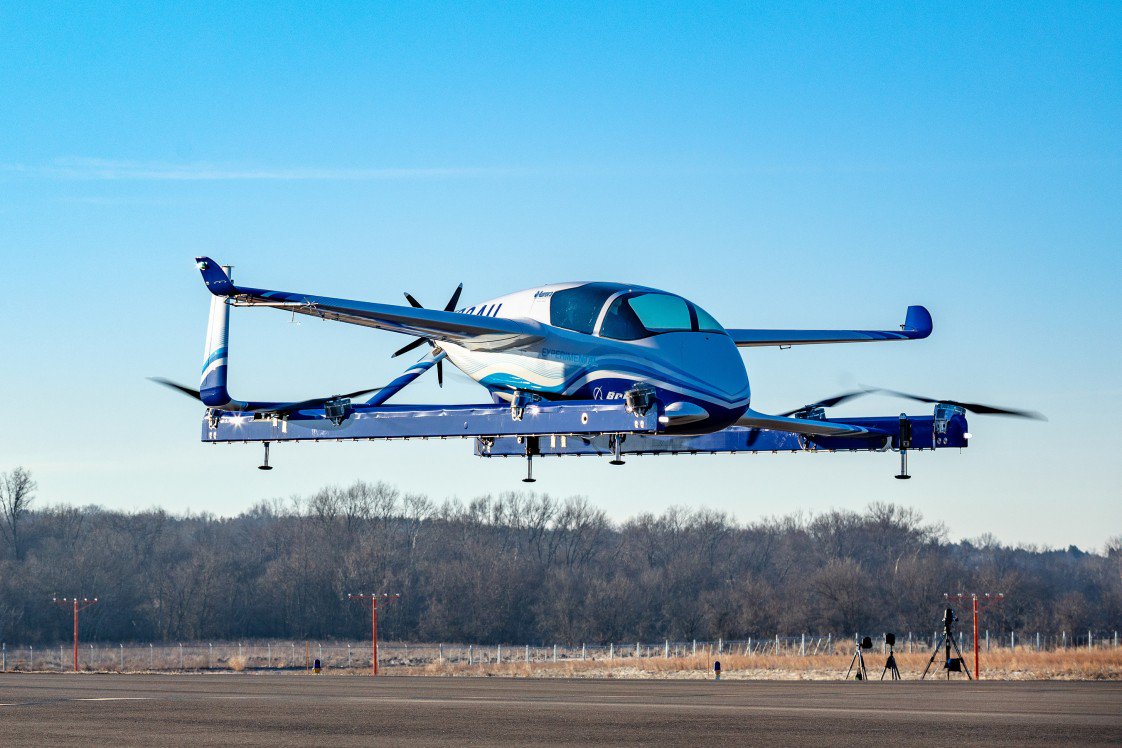 Boeing has announced that its autonomous passenger air vehicle (PAV) prototype has successfully completed its maiden flight in Manassas, Virginia. The vehicle was designed by Aurora Flight Sciences, a Boeing subsidiary.

The PAV’s autonomous functions and ground control systems were fully tested during the flight: it managed to complete a controlled takeoff without any problems and it hovered and landed safely. The future test flights will focus on wing-borne flight and the transition phase between the vertical and forward-flight modes.

“In one year, we have progressed from a conceptual design to a flying prototype. Boeing’s expertise and innovation have been critical in developing aviation as the world’s safest and most efficient form of transportation, and we will continue to lead with a safe, innovative and responsible approach to new mobility solutions.”

Boeing NeXt is the Boeing division in charge of the PAV and this successful flight is a big milestone for them: the division works closely with regulatory agencies in order to introduce a future where both piloted and autonomous air vehicles can safely fly side by side.

Boeing NeXt doesn’t only count the PAV under its belt though: the division also handles an unmanned fully electric cargo air vehicle that can transport up to 500 pounds (226.80Kg) worth of shipments.

The CAV had its first indoor flight last year and will follow in the PAV’s footsteps soon and transition to outdoor testing this year.