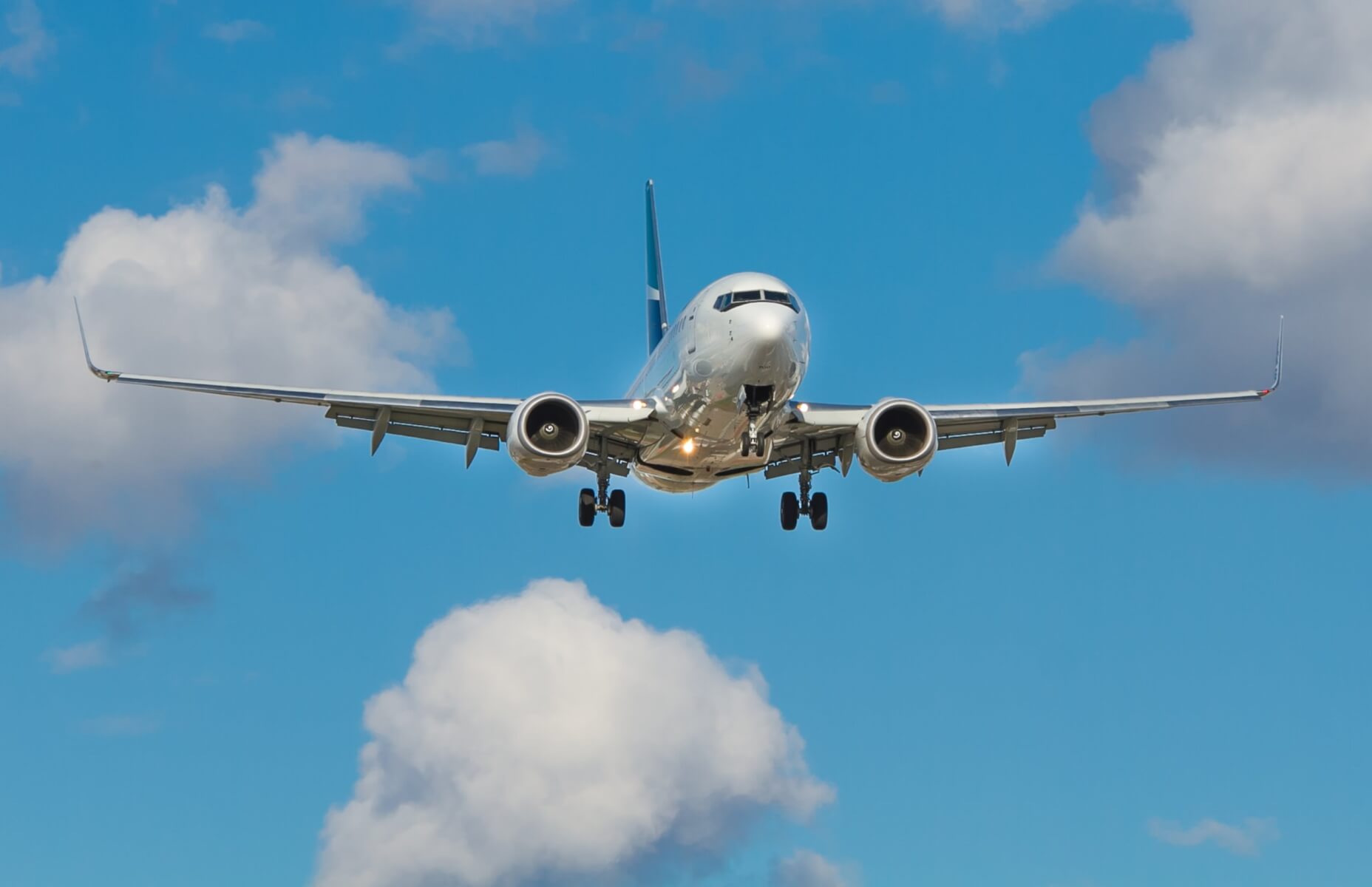 The latest member of the 737 Max family takes off seven months after the FAA allowed Max aircraft to fly again. The company’s 737 Max 10 landed at Boeing Field near Seattle on Friday and the nearly 3 hours flight starts the process for certifying the aircraft.

According to Chief Pilot Capt. Jennifer Henderson, the flight was quite successful: “The profile we flew allowed us to test the airplane’s systems, flight controls and handling qualities, all of which checked out exactly as we expected.”

The 737 Max was grounded after two fatal 737 Max crashes – in October 2018 and another in Ethiopia in March, last year, and is scheduled to enter passenger service by 2023.

In both crashes, a flight-control system aboard was the cause, and the aftermath was devastating – 346 people.

Back in 2020, the Federal Aviation Administration  stated “the agency is following a thorough, deliberate process to verify that all proposed modifications to the Boeing 737 MAX meet the highest certification standards,” the FAA said. “We continue to work with other safety regulators to review Boeing’s work as the company conducts the required safety assessments and addresses all issues that arise during testing.”

The successful flight is the company’s attempt to rebuild public confidence in the Max after suffering some bad criticism.

Stan Deal, president and CEO of Boeing Commercial Airplanes emphasized the fact that Boeing’s team is committed to delivering an airplane with the highest quality and reliability, and the 737-10 is an important part of our customers’ fleet plans, giving them more capacity, greater fuel efficiency and the best per-seat economics of any single-aisle airplane.”