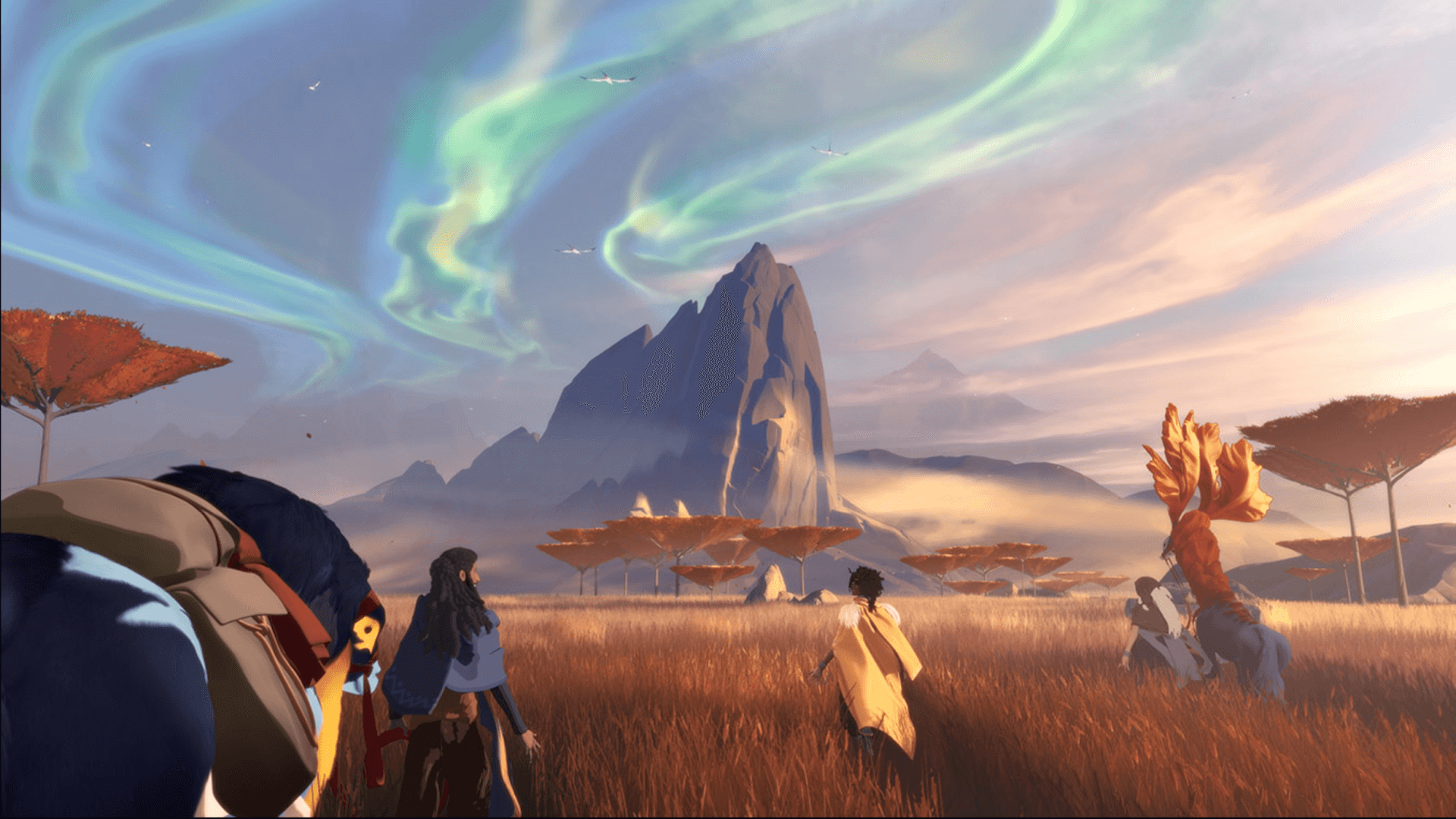 Rare’s new IP Everwild garnered significant attention with its unique aesthetics and charm. Fans eagerly awaited an update at E3 2021, a reasonable expectation given the game was first announced almost two years ago. Unfortunately there was silence.

This silence, perhaps, was purposefully as Everwild has essentially restarted production following the departure of Simon Woodroffe, the game’s creative director. As reported by VGC, the departure of Woodroffe and changes to leadership resulted in the game started development basically “from scratch.”

In the wake of this shake-up, Rare selected Gregg Mayles, its most senior creative director and designer in Rare highlights like Donkey Kong Country and Banjo-Kazooie, to lead the game. With Mayles at the helm, team members are optimistic for a 2024 release. This means updates may come 2022 earliest, but more likely 2023.

However, even with the change in leadership, there is certainly a lot of work to be done. The team had been dealing with “defin[ing] a clear direction for the title, beyond its striking art style and soundtrack.” Additionally, the team was faced with a challenge directly from Rare higher ups as “a mandate from Rare’s leadership to not have any combat in the game had led to road blocks in design.”

Previous trailers emphasized the relationships between the player characters, named Eternals, and nature. The Eternal work with flora and fauna symbiotically to ensure overall wellbeing. The multiple expansive environments and the relationships formed emphasis nature as a character to this game.

However, given the changes, it is unclear how much the final game will reflect the already revealed trailers. What will the storyline be? Will the aesthetics change? What role does nature have in the new story?

These are questions that will be answered in time as Everwild’s work towards charting a new path for the game.