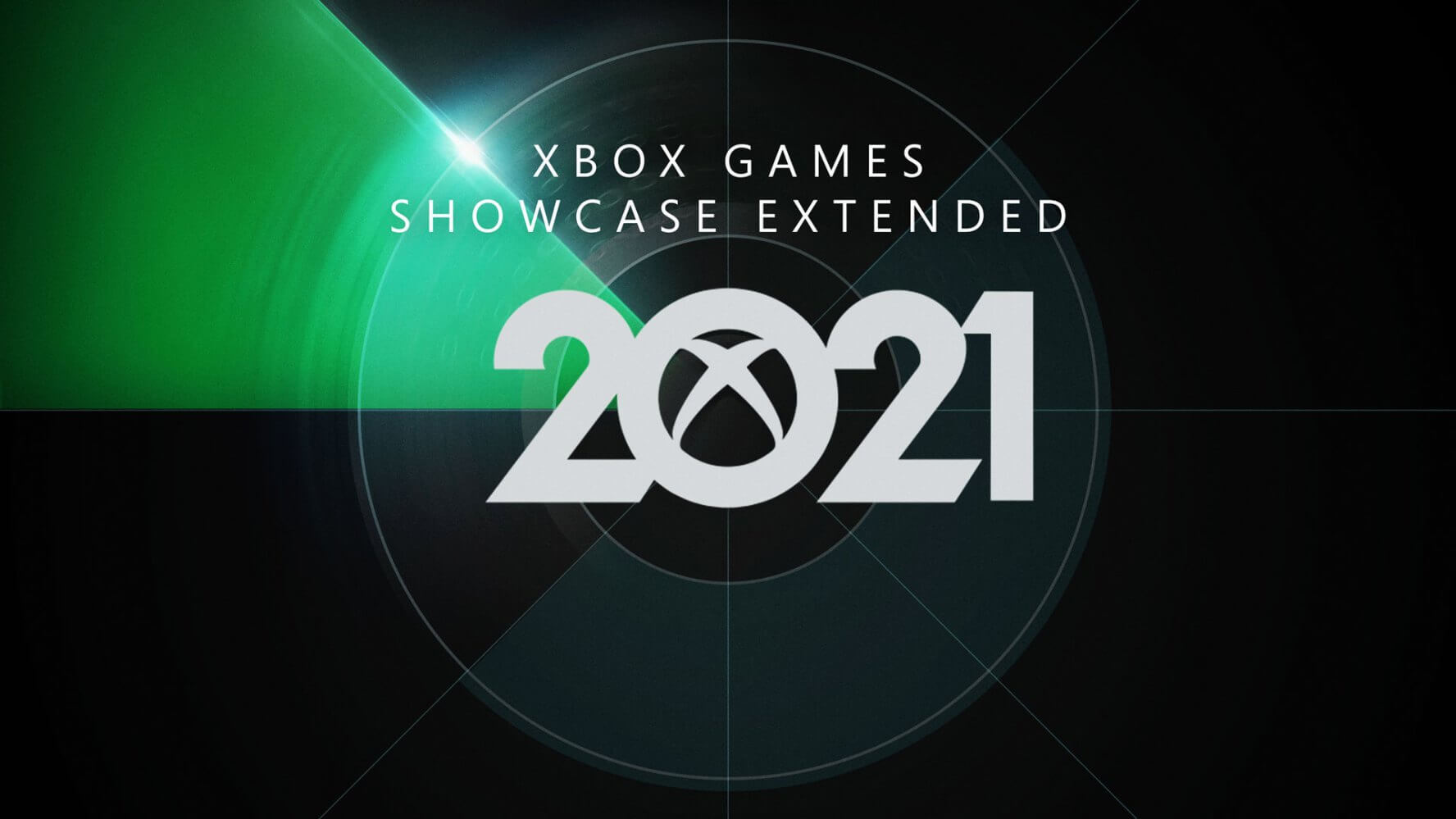 Xbox & Bethesda Games Showcase at E3 2021 was jam-packed with games, so much so that one of our lowlights was that each game didn’t have the proper time to shine. Xbox probably knows this about its conferences and provided an Xbox Games Showcase Extended to give a closer look at a selection of its games.

Here’s everything given a closer look at the Xbox Games Showcase Extended:

With Forza Horizon 5, the development team wanted to take the hyper-realistic driving simulator to a new level. With the latest installment, they wanted to make the largest, most diverse, and most contrasting open-world race. With this in mind, the team decided to bring players to Mexico, a country with immense. diversity in landscape, culture, and history.

To bring the world to life, the team worked with creators, artists, musicians, scriptwriters, and actors to represent the culture as realistically as possible. Additionally, developers took 400 hours of sky data in order to realistically recreate light data in the environment and on the cars in the game. This level of fidelity is also due in large part because of the power of the Xbox Series X|S.

The action-adventure game main conceit is its psychic abilities, largely projecting into the mind’s of others. Using the other psychic powers like pyrokinesis, levitation, psychic punch and blast, players find out and work through each player’s trauma. A new power, mental connection, allows the player to connect multiple thoughts in the mind to create new thoughts.

The story turns toward family as the main protagonist finds out that family members also have some psychic powers. So the game works through the hidden relationship between the family’s psychic powers and the Psychonauts team the protagonist is on.

The Anacrusis team focused on bringing a new take to the sci-fi shooter genre. Part of that is thanks to their AI driver, which makes the four player co-op experience infinitely replayability. This AI driver determines how items are played, what perks players get, how enemies spawn, etc. It also responds to how players are playing, meaning that if the team is playing particularly well, players may not see as many healing items and more enemy spawns. Additionally, the game eschews from traditional roles like healer and tank, instead focusing more on the randomness of perks which change how each player plays.

The team behind Age of Empires IV highlighted the launch civilizations – the Abbasid Dynasty and the French – as well as the campaign missions. With the Abbasid Dynasty comes a whole new type of gameplay as you can construct the Bastion of Knowledge, leveraging economic and cultural advantages to your advantage. Camel units also make an appearance.

New to this game is the real-world AR-like elements which act as documentaries able to give more historical context to the empires players will control in the game. This storytelling also drives forward the story, seamless transitioning into campaign missions.

For players who enjoy the series’ previous entries, the representatives also noted that the new expansion, Age of Empire II Definitive Edition: Dawn of Dukes, will be coming out August. Those who pre-order Age IV will get this DLC free.

With Microsoft Flight Simulator coming to the Xbox Series X|S on July 27th, console-only players will get their first experience with the game. In preparation for this new player base, developers made sure to revamp the tutorial and onboarding process. Players will now have more discovery flights, see points of interests in the distance, have shorter and more focused tutorials with performance indicator measures, and use AI flight assistance features to land or recover after stalling.

The team spent the time allotted breaking down the multiplayer trailer. Set in the world of the Spartan Academy, the multiplayer is meant to simulate what it would be like training new Spartans. As such, this experience comes packed with new features like training grounds and modes to experiment with map lay-outs, weapons, and onboarding to the game for new and returning players alike.

For Halo Infinite, developers also seemed to really value the sandbox experience. That is, just picking up weapons, running around, and trying things out. The grappling hook certainly allows for new ways to play as not only can weapon debris be picked up, but new movement options are now available.

But just because it is a sandbox doesn’t mean the team didn’t care to make the experience immersive to the Spartan Academy team. Bigger Team Battles (12 v 12) are now available and with it comes more realistic vehicle and weapon spawns (like dropping from an air carrier rather than appearing).

Finally, for fans of the series, the multiplayer announcer is back.

Other closer looks include: