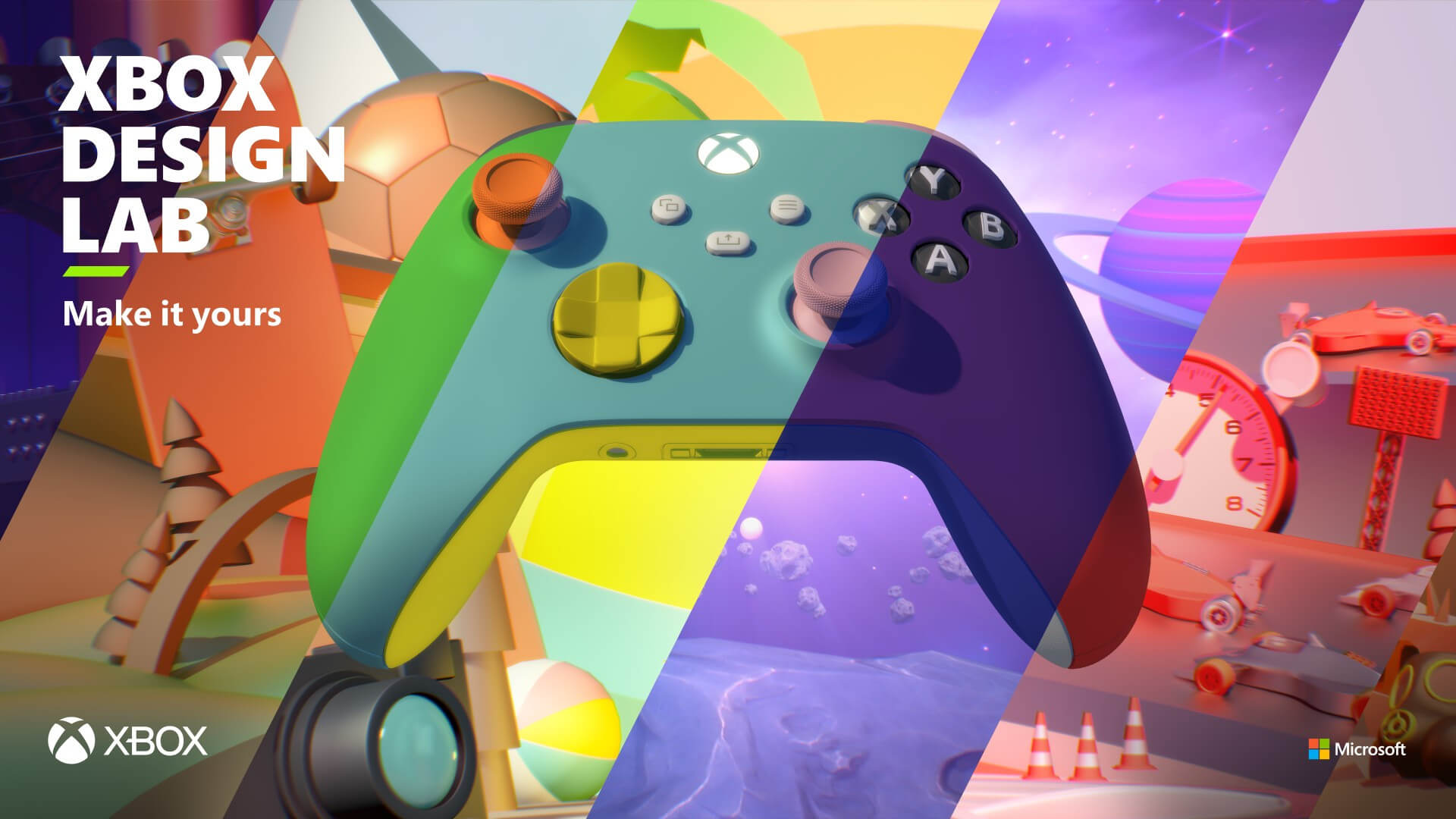 After a long hiatus, Xbox Design Lab is back!

Announced on Xbox Wire, the controller customization service makes it triumphant return to consumers. The service offers gamers the ability color customize almost all part of Xbox controllers for $69.99 with a laser engraving option for an additional $9.99.

Xbox Design Lab was temporarily paused last October in order to prepare for the Xbox Series X|S. As stated in their announcement, “Beginning October 14, Xbox Design Lab will be going offline temporarily so that we can bring you some updates, returning in 2021.”

Indeed, the service does come back better than ever. For starters, the new Xbox Wireless Controllers can now be customized with up to 18 colors for most controller parts. New colors to the lineup include Shock Blue, Pulse Red, and Electric Volt. New additions also include “a new black-on-color ABXY button option, as well as a new black-on-white color option for the View, Menu and Share buttons.”

The materials used also constitute a big update. For most color options, the parts will be made with “plastics containing 30% post-consumer recycled (PCR) materials by weight,” being more eco-friendly overall. The four non-PCR utilizing colors are Robot White, Pulse Red, Zest Orange, and Regal Purple.

Controller customization is a great way to bring your own personality and character into gaming, and with the return of Xbox Design Lab, players will be able to add that personal touch.

To start building your own controller, head to Xbox Design Lab.