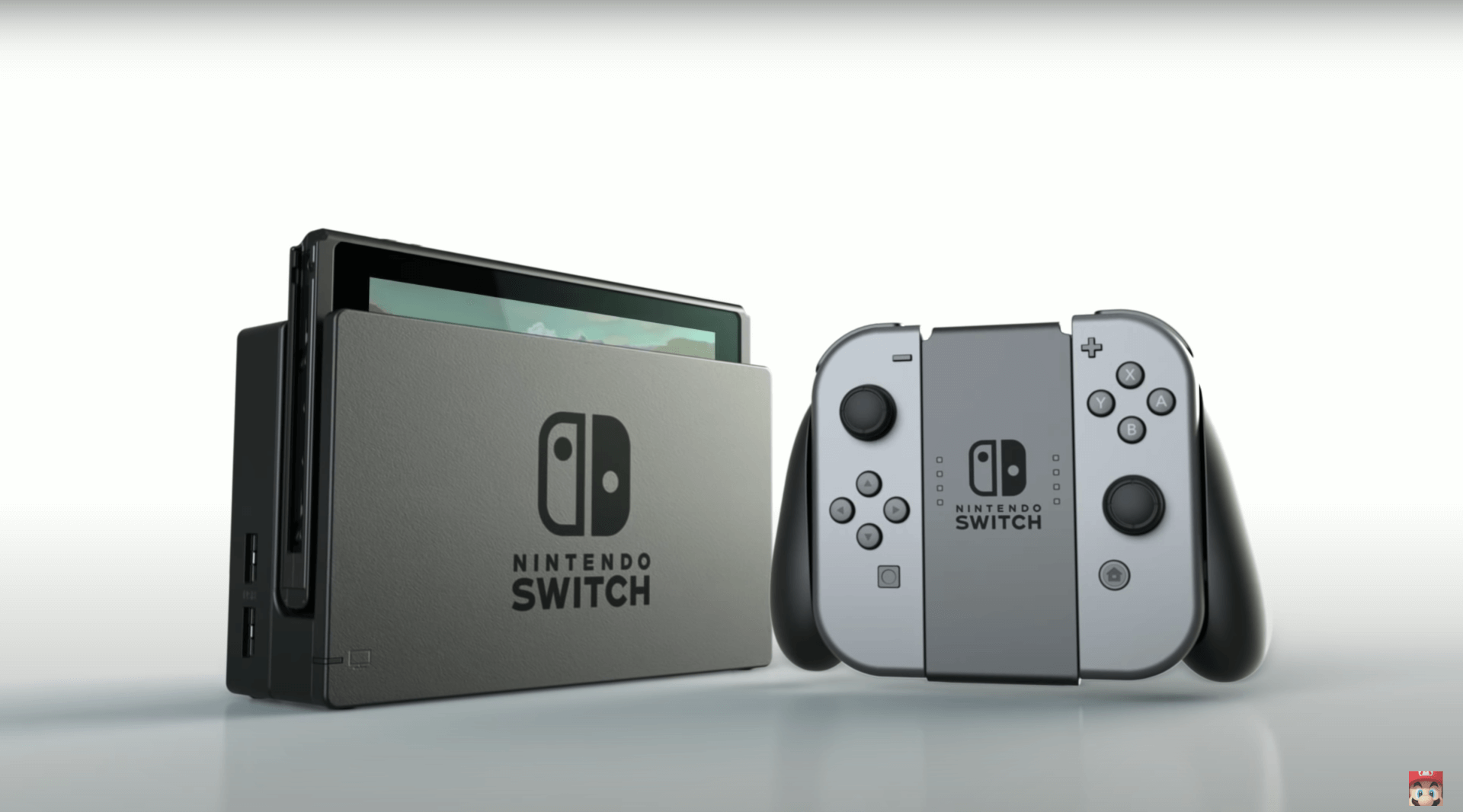 In an interview done by The Washington Post with president of Nintendo of America Doug Bowser, Bowser did not necessarily confirm or deny the existence of a Switch Pro when asked about it. Instead he alluded to the company’s perspective on technology: “We are always looking at technology and how technology can enhance gameplay experiences.”

Bowser also posed a hypothetical, “do you want to apply [new technology] on current existing hardware or platforms, or do you want to wait for the next platform?” This seems to indicate that there might be some conversations around waiting for the next-generation Nintendo console.

Part of this might be how successful the Switch has been. As Bowser notes, “as we enter into our fifth year, Nintendo Switch really is redefining what a console life cycle can look like, and the vibrancy of that overall life cycle with a strong cadence of content.” Focusing on content rather than hardware, then, could continue to push the Switch out to new and old users. Nintendo’s E3 Direct perhaps is a good representation of this strategy, with several franchises with vastly different player bases getting mentioned or rebooted.

Finally, Bowser notes the importance of mobile gaming in Nintendo’s overall strategy. In one way, it is to take Nintendo’s strong list of IPs and bring them to new users, similar to how collaborations would invite new users to engage with Nintendo products.

Overall the message seems clear from Bowser: 1) Nintendo is an entertainment company with current emphasis on expanding reach and 2) new technology and hardware will come out when the company feels it enhances gameplay.