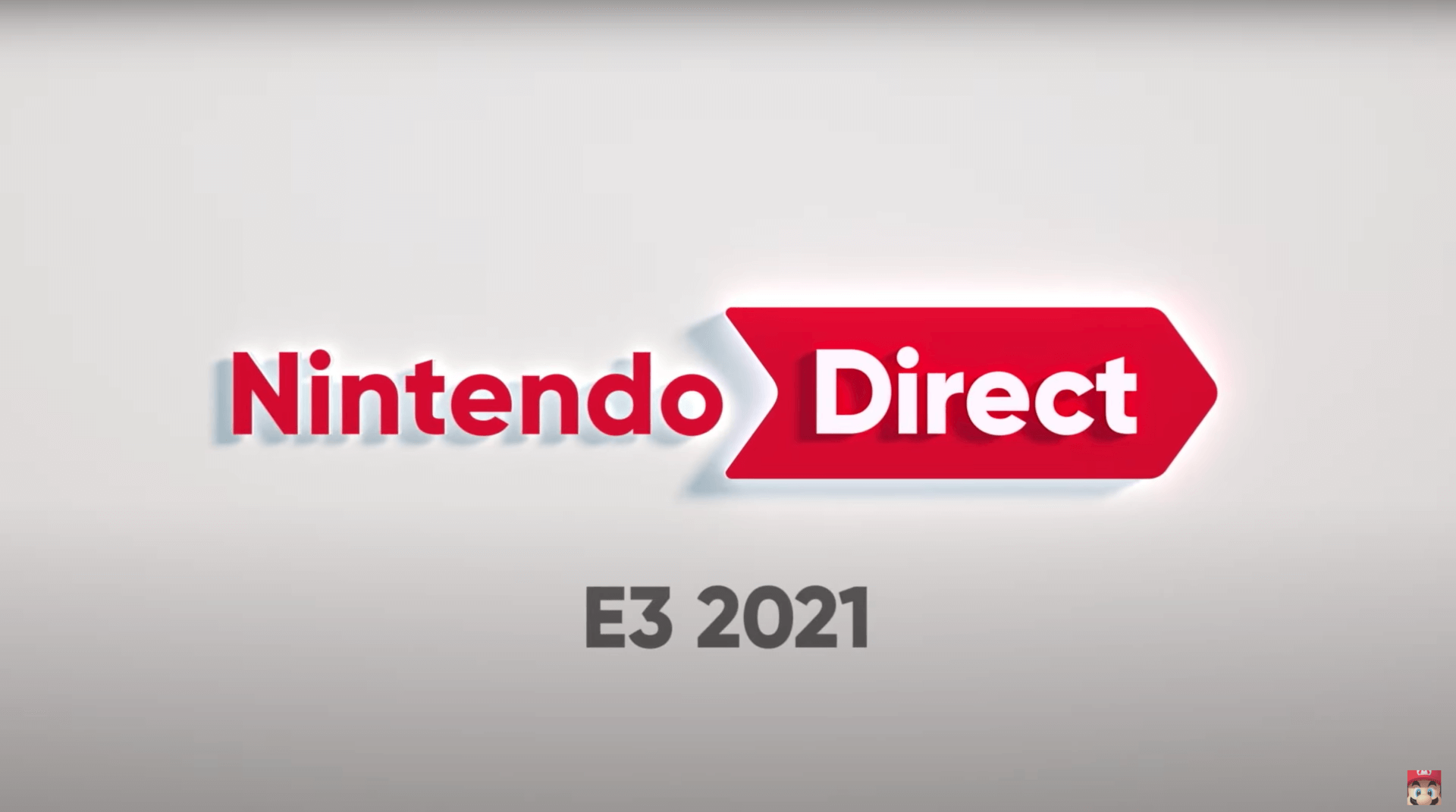 The E3 Nintendo Direct has always been one of the more hyped up events, not only because it is one of the last major conferences of E3, but also because Nintendo usually has a huge surprise every year.

This year, the E3 Nintendo Direct certainly had many unexpected surprises but several highly anticipated games (for example, a Legend of Zelda 35th Anniversary Collection) were not mentioned or outright deconfirmed. However, viewers got new entries into several staple Nintendo franchises – Mario Party and Metroid – a new Smash fighter, an amazing new trailer for Breath of the Wild 2, and more.

Here is everything mentioned at the E3 2021 Nintendo Direct:

Smash Ultimate is the biggest gaming crossover of all time and it just got even bigger. Announced right at the start of the presentation, Kazuya Mishima from the Tekken series is set to join Smash. Kazuya is one of the series’ main antagonists, the devil possesses Kazuya, giving him immense strength and power.

Smash Bros. series director Masahiro Sakurai made a brief appearance, leading into a showcase of the many moves Kazuya will bring. There were more moves than traditional inputs on the Switch, likely meaning Kazuya uses command inputs like the other fighting game characters in Smash Ultimate.

A Kazuya-specific showcase will air June 28th at 7:00am PT.

Metroid Prime 4 was confirmed to still be in the works, but in the meantime, fans of the series get a completely new game: Metroid Dread! This new Metroid game is a new entry in the 2D metroidvania branch of the game. Horror seems to be a major theme as Samus fights new enemy types with new weapons and ways to explore the vast dungeons.

Shin Megami Tensei 5 has been highly anticipated, but up until now, there was little in the way of information in terms of story or gameplay. Luckily, at the Nintendo Direct, players were given a look into the latest in the legendary Shin Megami Tensei series.

Living the life of a normal Tokyo high school student, one day the player gets pulled into an alternate universe post-apocalyptic Tokyo. Teaming up with a mysterious figure, the player gains the power to fight the demons in this universe. Much like other Shin Megami Tensei games, players battle the vast landscape of demons using a turn-based system and can even teaming up with some in order to beat the game.

This year marks the 35th Anniversary of the Legend of Zelda series. To mark the occasion, here are a few things Nintendo has planned for this year:

Hyrule Warriors: Age of Calamity will get its first part of its two part DLC, Pulse of the Ancients, on June 18th. This DLC includes a Guardian a playable character, new ancient weapons, and Link’s motorbike from Breath of the Wild.

Legend of Zelda: Skyward Sword HD is releasing soon on July 16th. Although no new information was given, Nintendo used the moment to remind players of its release.

Finally, the update everyone was waiting for: Breath of the Wild 2! The game is steadily in development with the team sharing new footage of the game. While the game is still based in the BOTW Hyrule, this setting of the adventure has now expanded into the skies. There will also be new weapons and rules, all still seemingly built on the original’s physics engine. Breath of the Wild 2 will be available 2022.

Here are all the other announcements made at the Nintendo E3 Direct: