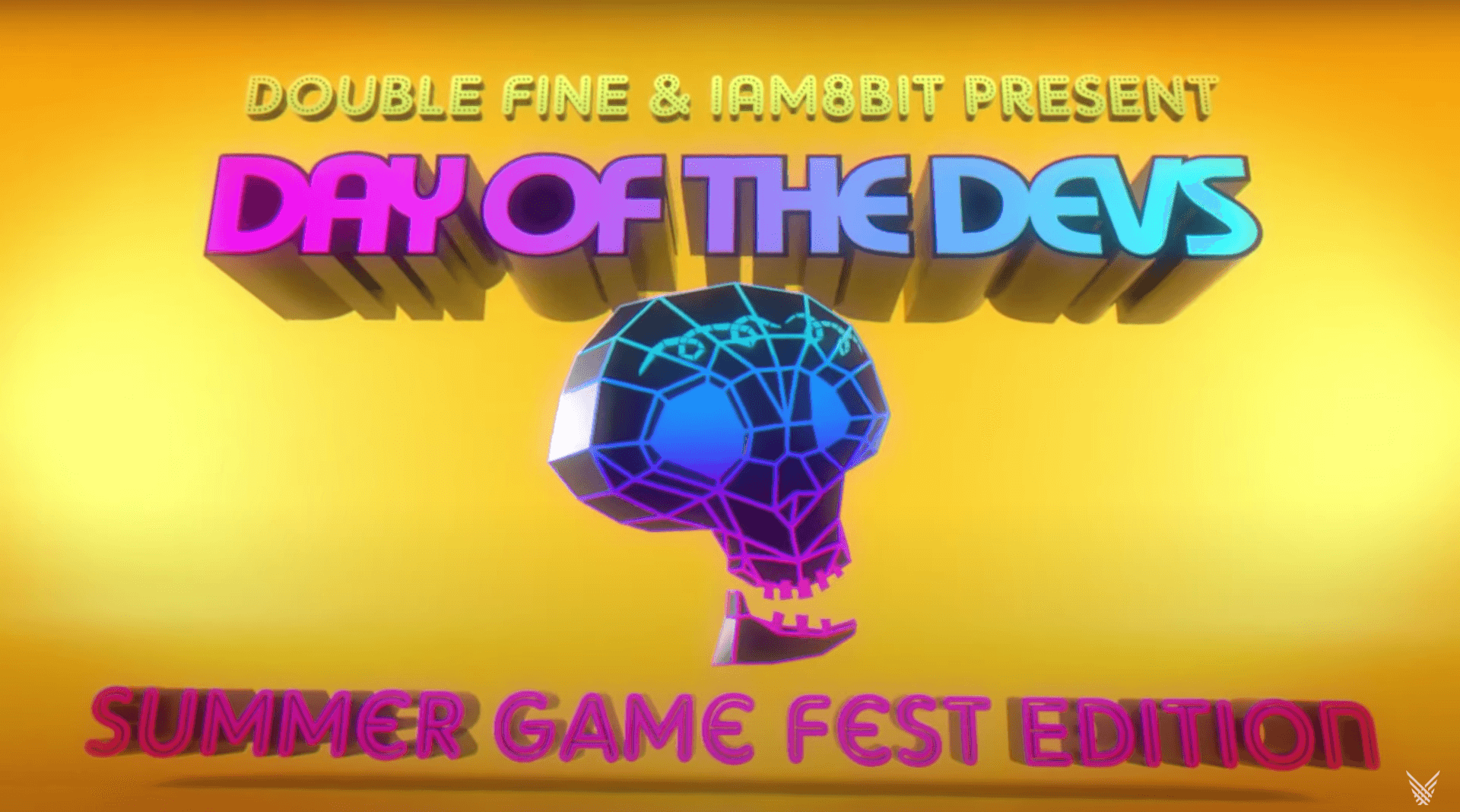 Indie developers bring out some of the best and most inspired games in the industry. Day of the Devs celebrates these games and makes space specifically for indie developer content. Indeed, the passion behind each game showcased was apparent, from the handcrafted backgrounds to the home-studios-turned-development-office.

Here are all the latest indie titles to look forward to that were featured at Day of the Devs:

Axiom Verge 2 metroidvania, exploration-type gameplay follows the original Axiom Verge. However, as the player submerges into the depths this time around, the challenges will differ immensely largely thanks to the melee-based combat style and the new hacking ability which can change enemy behavior. Additionally, bosses in Axiom Verge 2 are optional, allowing players to finish the game without fighting any bosses or to gain the rewards for taking one day.

Play as amateur photographer in Toem: A Photo Adventure. Using a camera, the protagonist helps out various characters throughout the land, working to gain enough money to get from destination to destination. Taking a picture, though, is not as easy as point-and-click. Some requests look for just the right picture, which takes skillful use of the environment, gorgeous framing, and nice timing.

This asynchronous multiplayer game takes players deep into procedurally generated temples with a goal of finding the relic deep within. With only one shot to get the relic – once a player gets the relic, that temple is sealed up so no one else can play it – players must avoid all the obstacles and use the surroundings to their advantage. Phantoms of previous runners flit through the dungeon, providing insight onto their untimely deaths but also shifting the obstacles around. These phantoms represent a unique twist of multiplayer dungeon crawlers and a haunting reminder of all who failed before you.

Imagine Stardew Valley but you’re a grape. While that’s not the premise of Garden Story, but there are a lot of similarities. The game is filled with questing, combat, building, exploration, resource management, and community building in order to put together this town. As the town’s champion, however, the player is also expected to destroy “the rot,” a mysterious force appearing on the island.

Soup Pot is a cooking simulation game with focuses on cuisine from the Philippines, Korea, and Japan. More than 100 different recipes can be made from different regions, but the game has no fail states. That is, the game is meant for people to have fun learning how to cook. Best of all, the developers worked with chefs and cooks to make sure the recipes in the game can be made in your own kitchen.

A Musical Story is not a traditional video game story. That is, the entire story is told without the player choosing a single word. Instead, players will play music to unlock the main character’s Gabriel’s memories. Set in a ‘70s-esque world, Gabriel and his bandmates are looking to make it big in the music world, the story told (or played?) through language of love and friendship, but also the struggle with addiction.

This stop-motion animated video game seems to be about two characters climbing up a decrepit tower. The developer’s talent and dedication were clearly seen in the gorgeous hand-made sets all photogrammetried into game engine.

In the midst of chaos, the protagonist tries to escape by crossing the border thousands of miles away. Along the way, they meet different characters with unique backgrounds, storylines, and personalities. The dialogue choices made along the way affect how the player makes it to the destination, for better or worse.

To note, the stream unfortunately did crash in the beginning of Road 96’s presentation.

On surface, The Wandering Village seems like your classic town building simulator. However, the twist is that this village is on top of a large roaming animal. The animal travels from biome to biome, affecting the village on top of it. It is important to build upon symbiotic relationship with this animal in order for the village to succeed.

The Wandering Village will come to Steam Early Access in late 2021.

This adventure rhythm game tells the story of a band living in times when music is illegal. The aesthetics, sounds, and art direction are all clearly inspired by anime (the developers even said so), but this adds a unique charm to the game and draws on the genre’s many compelling story telling tropes. While the team has to finalize the songlist, the original score playing during the trailer already hinted at an incredible music game to come.

In this fantasy action game, crows are tasked maintaining sense of order. The player is a particularly crow tasked with venturing into the outside world and reap souls of the dead. The focus of the game is on fast-paced, but skilled-based brawling and Legend of Zelda inspired exploration.

Death’s Door will be available this summer.

Behind the Frame is a puzzle-solving story oriented game following a painter who tries to pursue their goal to be a professional artist. The developers used hand-painted 2D panorama environments to give the game an anime feel.

Moonglow Bay is a fishing RPG based on a town where people are… afraid to fish? It looks like there’s a lot of aspect of town building, resource management, and community creation.

Lootriver combines action rougelike, procedural dungeon generation, and Tetris. That is, on top the rougelike elements, platforms can be moved around in ways that gives the game a unique spin on the genre.

Despelote is set in 2001 Ecuador as the national team is on the verge of qualifying for the 2002 World Cup. Told from the eyes of school-aged kids, the game shows the day in the life, the sights, and the sounds of Ecuador in the early 2000s.

Last Stop tells the story of three different characters in London who lives become entangled due to a sudden crisis.