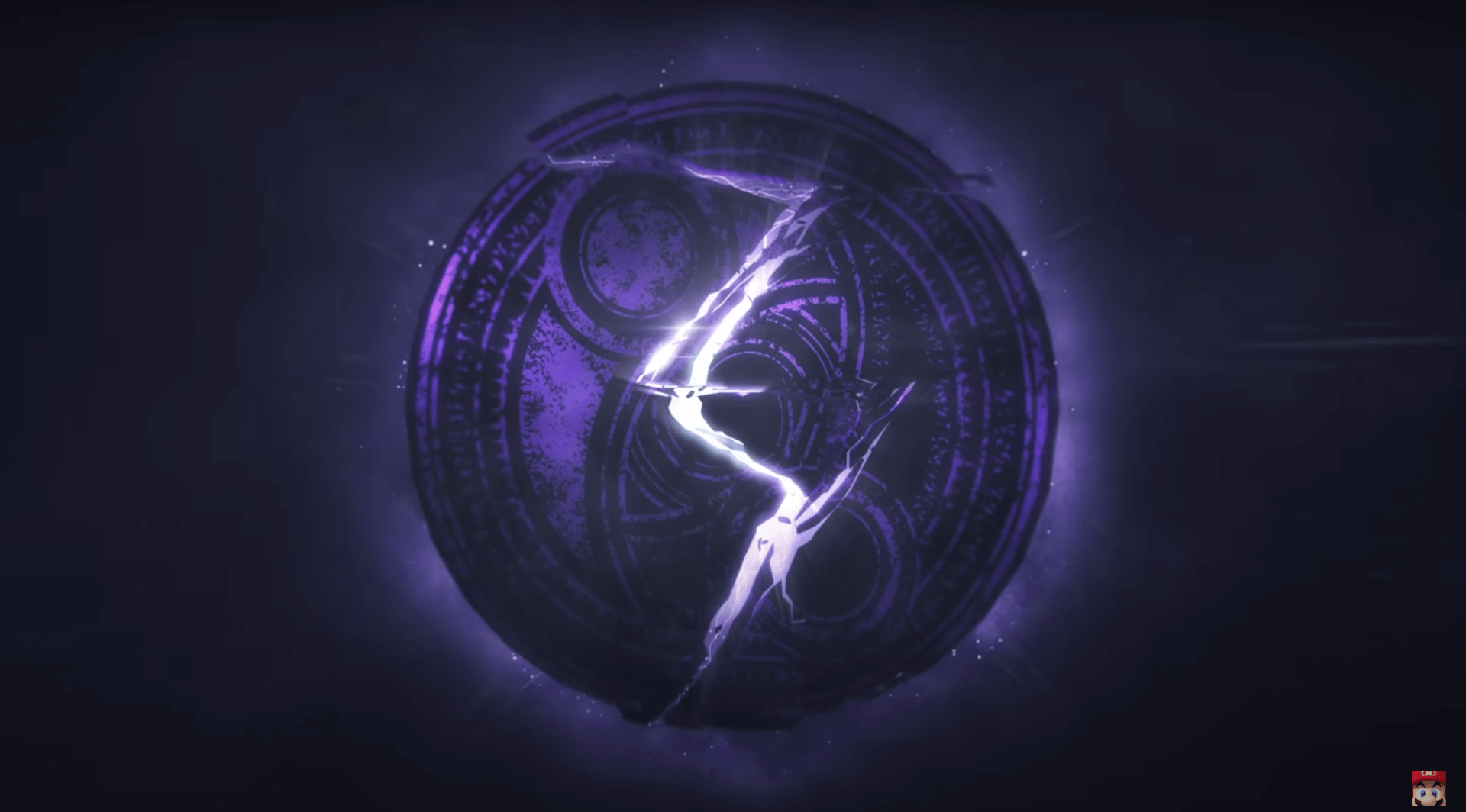 Fans of Bayonetta, you can let out a sigh of relief: Nintendo executives have confirmed that Bayonetta 3 is still in development and progressing well.

In a recent interview with Nintendo Treehouse representatives Bill Trinen and Nate Bihldorff, the two were asked about Bayonetta 3. The interviewer, Tamoor Hussain, expressed the exasperation fans were feeling about a game that had been announced, but has since had little to no updates.

In response, Bihldorff noted, “[Bayonetta 3] still exists, I can confirm it.” Trinen expanded on that statement, “I will even go one further and say not only does that it exists, but that it is progressing well.”

Trinen further explained that Nintendo likes to show games when the company and developer are ready to show them. VGC notes that in previous interviews with produces and studio heads there was hope that the game would be ready to be shown soon. Indeed, as studio head Atsushi Inaba told the publication, the silence behind Bayonetta 3 is indicative of the passion and effort the development team is putting into the project.

Bayonetta 3 and Metroid Prime 4 are two games which perhaps were revealed a little too early and have not been giving new trailers since. Metroid Prime 4, however, has been given several development updates. Bayonetta 3 has received almost nothing since the reveal trailer at The Game Awards 2017.

Given the absolute dearth of information, even this small confirmation that Bayonetta 3 is still in the works is gratifying to hear.