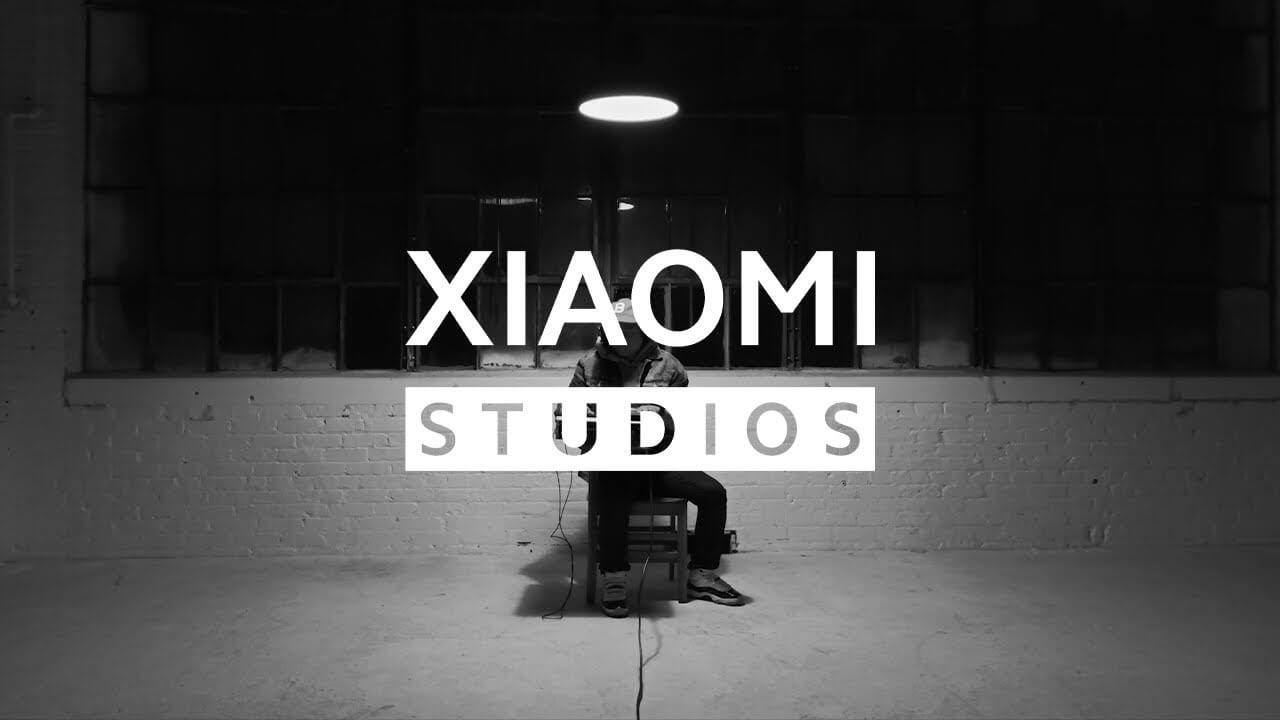 Xiaomi already has an established presence on Chinese microblogging site Weibo but earlier this week, the company created a new page for its newest department: a global film studio that is solely dedicated to movies shot on mobile devices.

Apple also used the iPhone to shoot short films like “Three Minutes” in order to prove what can be done with its devices. Another film shot on an iPhone even won a Turner award back in 2018. Considering our smartphone cameras have become better and better with each passing year lately, is it really a surprise this is happening?

Xiaomi has decided to expand on the idea and create its own, smaller version of Hollywood. And, while smartphone cameras are not as powerful as those especially designed for filming big-budget productions, they are far more accessible to creatives interested in photography, videography, or both. 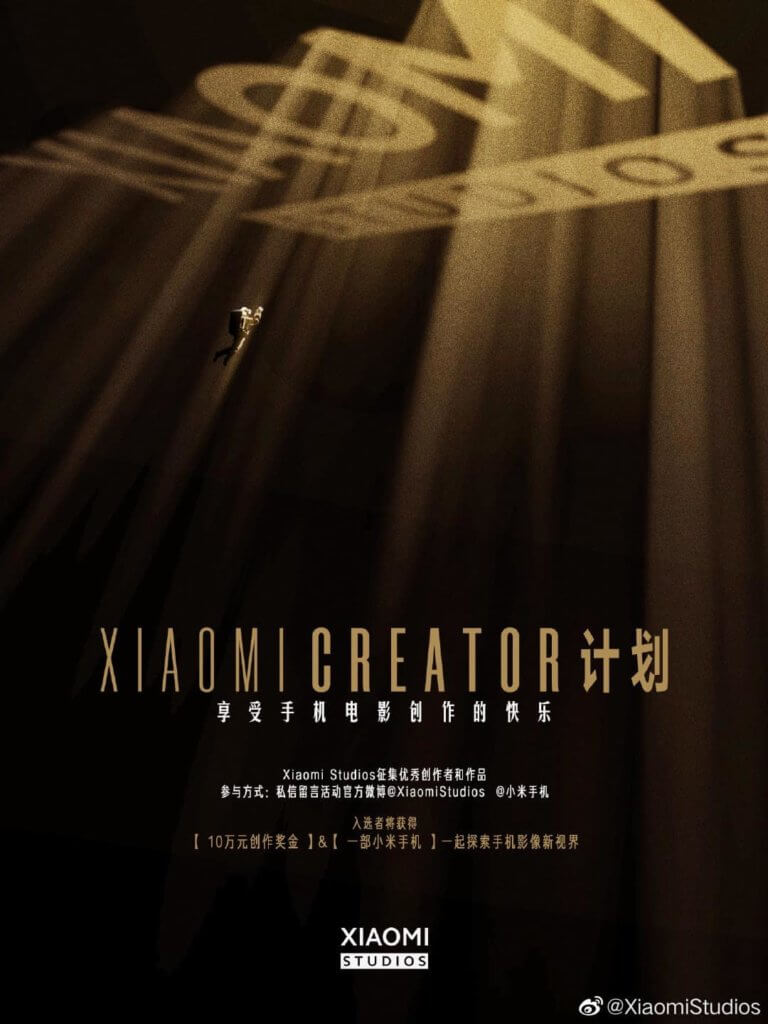 We’ve seen plenty of examples online by now, of people who have used their smartphones to create short films, while some professional photographers have ditched the camera equipment and completely rely on those on their devices instead. The creation of a film studio dedicated to smartphone-only movies will only offer such creators more opportunities.

The company is unlikely to produce Hollywood-style movies but that’s probably not what it has in mind anyway. What it does want however, is to create content with as many users as possible, which is why a special Creator program has been created, which will run on various social media platforms.

This campaign will select some films created by people from around the world, shot with a mobile phone camera, and will breathe new life into them with the aid of the studio. Those who will be selected for the Creator program will receive a creative bonus of 100,000 yuan (around $15,400) as well as, of course, a mobile phone.

Li Xinhua, head of the Xiaomi Studios in China has stated that regardless if “it is a short film shot by domestic first-line directors such as Chen Kexin and Jia Zhangke on mobile phones, or Hollywood filmmakers such as Soderbergh and Sean Baker use mobile phones to shoot genre movies, we watch Mobile shooting is becoming more and more popular with professional creators. In the future, mobile shooting will bring new changes to the film industry. In addition to portability and low cost, the advantages of mobile shooting are also reflected in the continuous innovation of technology. For example, Xiaomi Mobile phones can now support 8K shooting, and they also have optical image stabilization, digital zoom, time-lapse photography and other functions that were only available in professional cameras in the past, which can fully meet the needs of ordinary creators and bring more to creation. possibility.”

This is the only information available regarding Xiaomi’s filmmaking endeavours but following this announcement, we will definitely hear more about it in the coming weeks. Stay tuned, we’ll keep you updated.