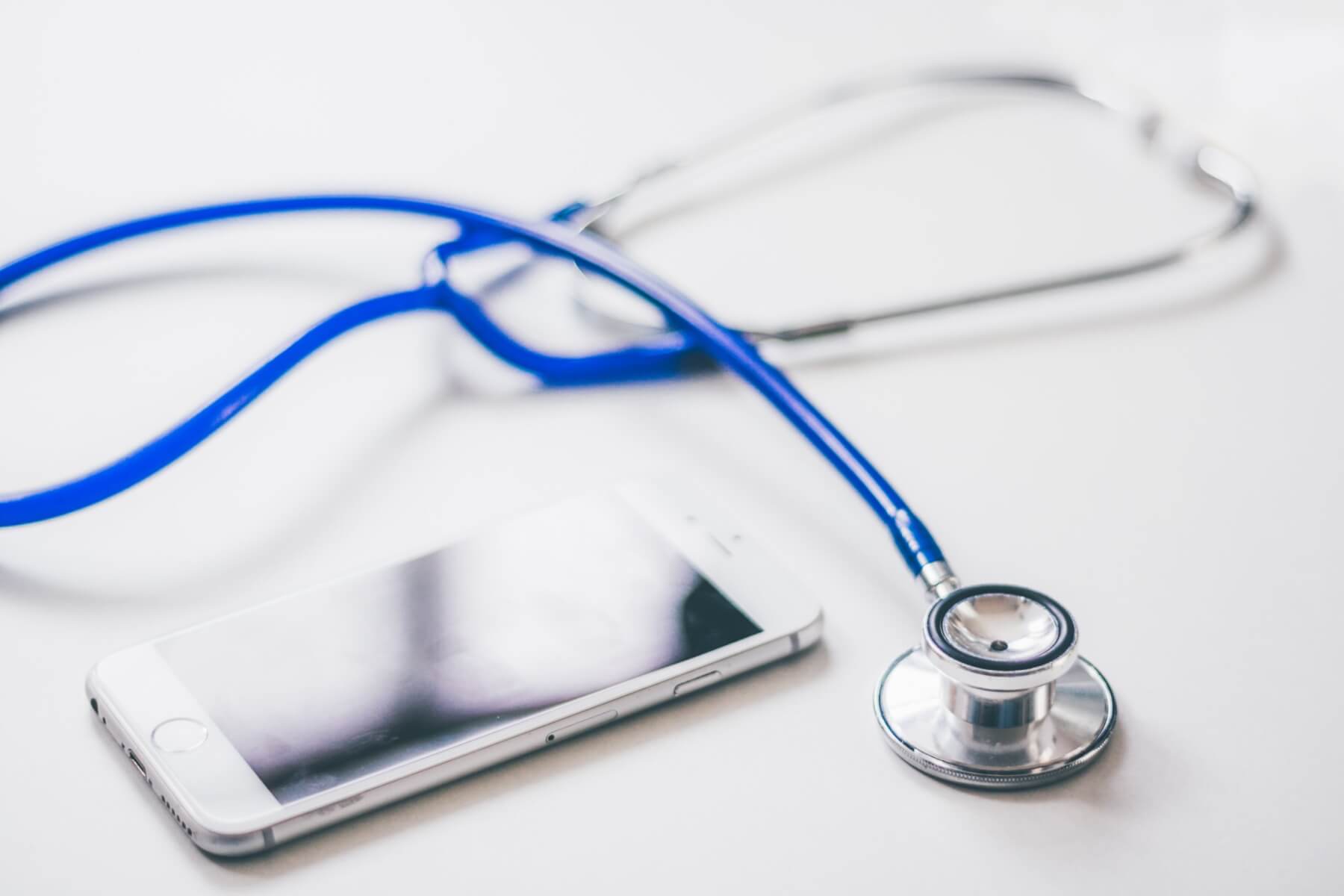 There has been a steady rise in health app use in the past few years, thanks to newly developed sensors and machine-learning algorithms. While these health apps help us keep tabs on how our bodies (and minds) are doing, how much we’ve walked, how we’ve slept or how many calories we’ve burned, what if they could also help medical professional diagnose illnesses and diseases more accurately and much faster than ever before?

Researchers from the University College London have joined forces with the Africa Health Research Institute and developed an AI technology that could help health professionals interpret HIV test results and offer a diagnosis faster than ever before.

The two teams created the AI algorithm following a study where a team of over 60 trained field workers from the Africa Health Research Institute built up an entire library of images of HIV tests taken in KwaZulu-Natal, South Africa, using a health app and an image capture protocol created by the University College London.

The library contained over 11,000 images, all of which were fed into the machine-learning algorithm and then the results were compared for accuracy against the users who only interpreted them by eye.
The AI reduced the errors and correctly classified the images and by extension delivered an accurate diagnosis with 98.9% accuracy, while the usual human interpretation and accuracy remained steadily at 92.1%.

This is great news because it also means that this algorithm could support readings for malaria, syphilis, tuberculosis, influenza and other diseases.

What is even better is that almost anyone can use the mobile app: a pilot study focused on five users that had different degrees of experience in the field, which included trained nurses and community health workers, all of which used an app to record their interpretation of 40 HIV test results as well as feed the test information to the AI. The small study proved that all participants were able to use the app without any prior training.

Dr. Valerian Turbe from the University College London, Centre for Nanotechnology stated that: “Having spent some time in KwaZulu-Natal with fieldworkers organising the collection of data, I’ve seen how difficult it is for people to access basic healthcare services. If these tools can help train people to interpret the images, you can make a big difference in detecting very early-stage HIV, meaning better access to healthcare, or avoiding an incorrect diagnosis. This could have massive implications on people’s lives, especially as HIV is transmissible.”

A digital system in charge of connecting laboratory and healthcare management structure has also been created. This will help with rapid diagnostic test deployment and supply.
Such a tool would be priceless because of its ability to report the rapid diagnostic test results in real-time, which could, in a worse case scenario, help healthcare workers manage an outbreak by highlighting hotspots in various areas where the number of positive tests is high.

Professor Deenan Pillay from the University College London, Infection & Immunity has said about the project that, since digital health research is becoming more mainstream “there remain serious concerns that those populations most at need around the world will not benefit as much as those in high income settings. Our work demonstrates how, with appropriate partnerships and engagement, we can demonstrate utility and benefit for those in low- and middle-income settings.”