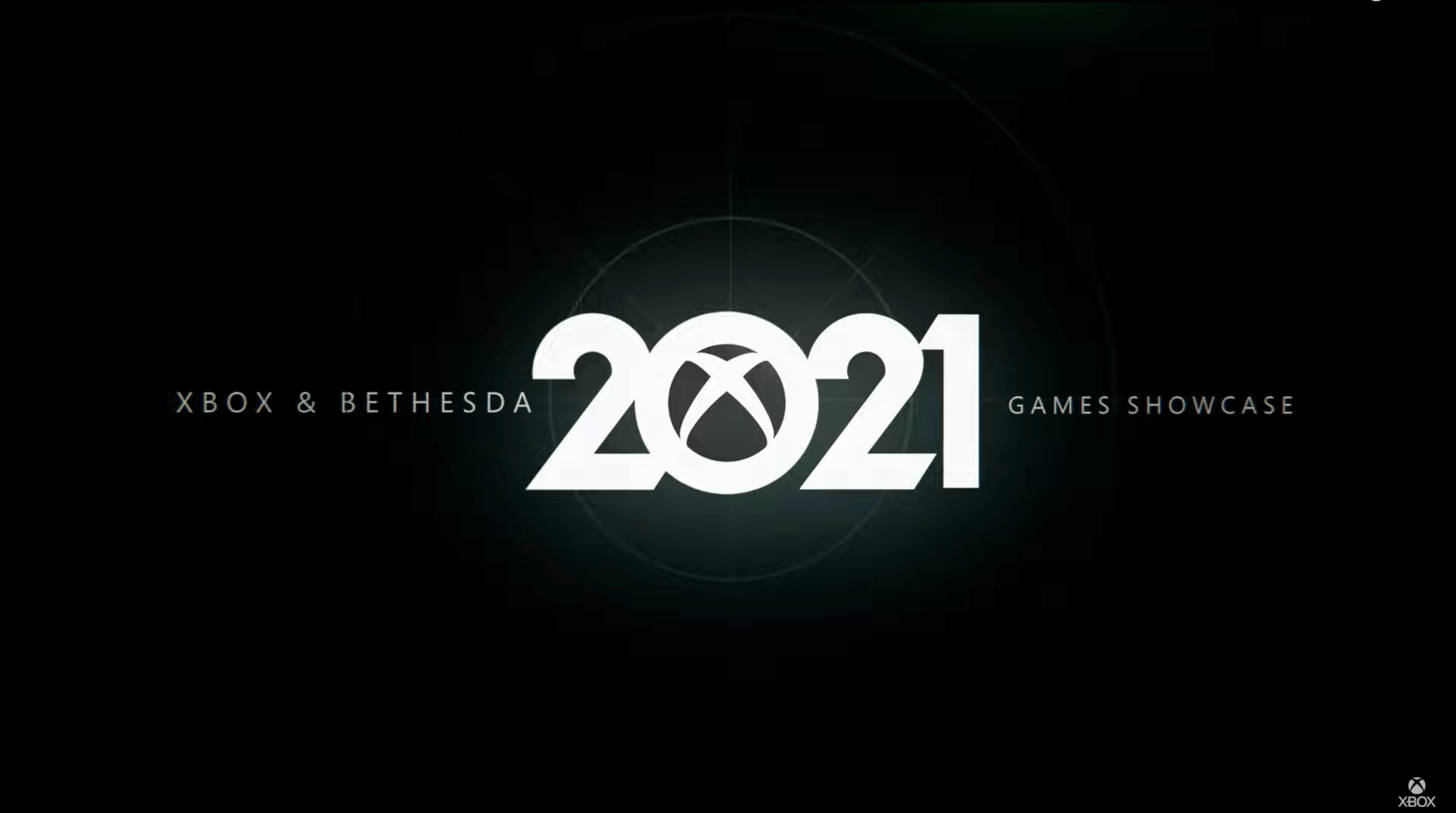 Given Xbox’s large influence on the gaming landscape, Xbox Games Showcase is always one of the most highly anticipated features of E3. This year the hype was raised into the stratosphere thanks to the recent acquisition of Bethesda. And let’s just say, this presentation certainly did not disappoint. Indeed, Xbox and Bethesda let the games speak for themselves.

To note, every game showcased was optimized for Xbox Series X|S with many able to play day one on Xbox Game Pass.

Here is everything announced at the Xbox & Bethesda Games Showcases 2021:

The biggest announcement had to be Halo Infinite. While expected – Xbox is synonymous with Halo – the team at 343 Industries showed up with more info on Halo Infinite’s campaign, multiplayer, and release date.

For more, check out our in-depth article!

Starfield is a new RPG set hundreds of years into the future. Exclusive to Xbox, it’s a game about hope and solving the mystery of the universe. While the graphics looked incredible and premise interesting, it is clear that things are still in the early stages of development.

That said, Starfield has a confirmed release date: November 11th, 2022.

S.T.A.L.K.E.R. 2 brings the series to the Chernobyl Exclusion Zone where the nuclear fallout has created strange anomalies in the area. Surviving seems to be a combination of eliminating human and alien-like creatures with supernatural powers.

Forza Horizon 5 takes the driving/racing simulator game to Mexico, where the team at Playground Games have photorealistically recreated the beautiful towns, cities, and landscapes of the area as faithfully as possible. Using the Xbox Series hardware, cars (like the exclusive AMG Project 1 Forza Edition) and the environment are rendered using ray tracing.

The game uses the multiple environments as part of its many modes. The campaign mode, for example, takes drivers throughout Mexico in search of perfect locations for a festival to happen. Horizon Arcade Minigames use the roads and townscapes to create fun multiplayer events, like piñata popping through the streets of a time. Players can even challenge others and race through the streets and natural environments.

This is all further enabled and supported by Forza Link, the game’s AI which connects players and offers suggestions to each other based on preferences.

Finally, there is an Events Lab coliseum where players can create and customize their own minigames for all the play.

Battlefield 2042 seemed to capture the interest of gamers across the internet when it was announced a few days ago. Today’s video showed pre-alpha gameplay footage on its 128-player multiplayer game mode.

Immediately noticeable was just how chaotic and frantic, but also exciting, gameplay looked. The high-paced action was enabled through the new vehicle and weapon types. While the game started in the open fields outside a city, a sudden storm picked up, forcing players to rush inside city buildings for cover. This natural disaster dramatically changed the nature and landscape of the battlefield, pointing to the almost unbelievable depths of the maps Dice has built out.

Xbox Game Pass has been a leader in streaming and bringing games across platform, so it’s no surprise that most games announced at the showcase are set to be on Xbox Game Pass Day 1.

However, several already released games will be making their way over to the service. For starters, all Yakuza mainline games will be available on Xbox Game Pass. This includes the most recent game, Yakuza Like A Dragon.

Additionally, 10 more Bethesda Games – Arx Fatalis, Dishonored, Doom, The Evil Within 2, Rage, Wolfenstein II, Fallout, Fallout 2, Fallout Tactics, and Fallout 3 – will make there way to Xbox Game Pass, bringing the total number of Bethesda Games on the platform up to 30.

As a last surprise, Xbox dropped a cinematic trailer for a new game titled Redfall. Labeled as an open-world, immersive shooter which you can play alone or with friends, the game seems to take you on a journey to find or destroy the vampires lurking in the game’s eponymous town. Players will be able to choose from multiple different heroes who each have special skills and abilities like invisibility or position control.

Redfall is set to release Summer 2022.