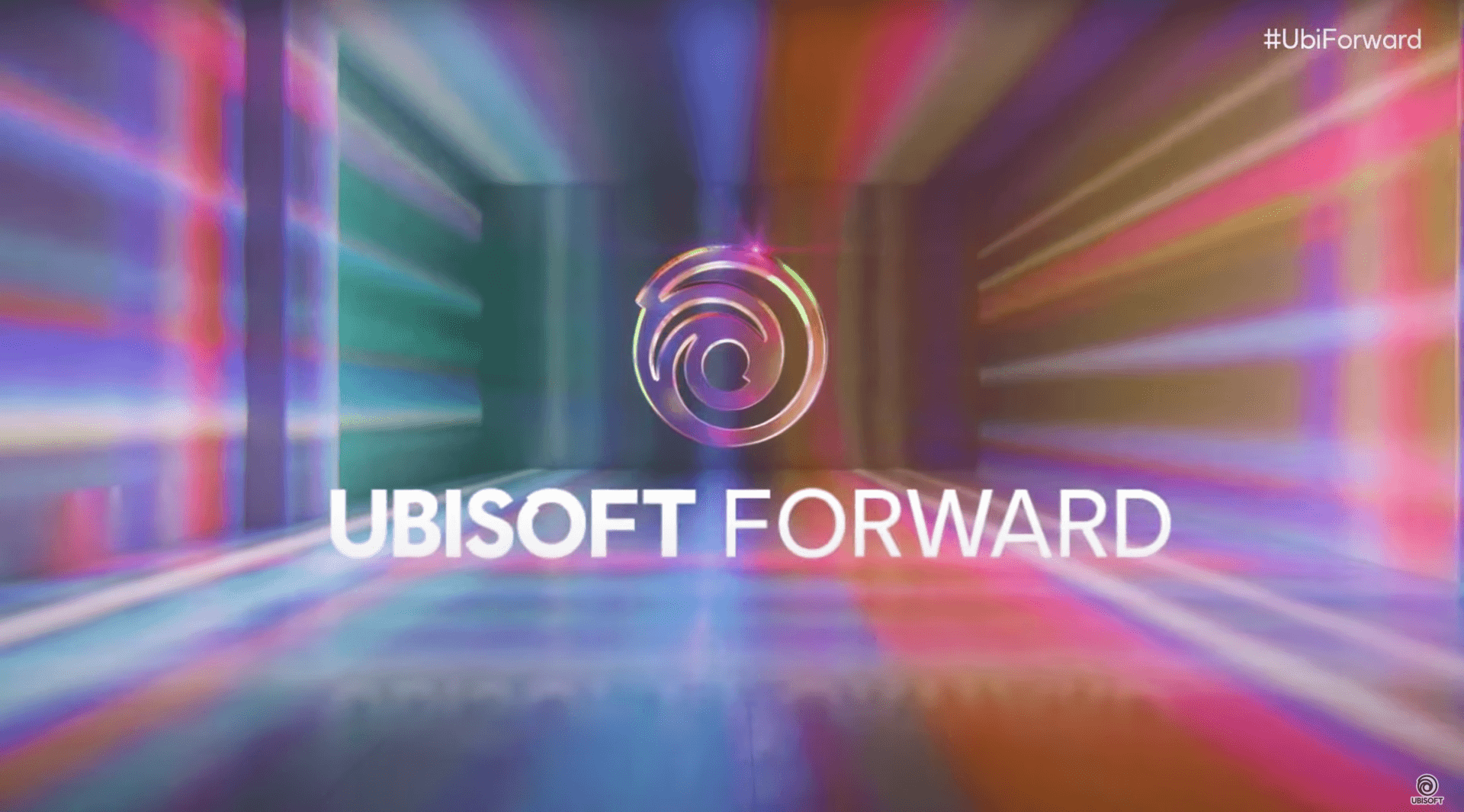 Ubisoft Forward kicks off E3 2021. There was certainly a lot to look forward to thanks to Ubisoft’s expansive collections of IPs and indeed, their conference did not disappoint.

The Rainbow Six franchise takes on an alien invasion in the upcoming installment, Rainbow Six Extraction. These aliens, called Archæans, have come from the stars and have started to mutate in New York, San Francisco, and Alaska containment zones. It is the job of the Rainbow Six operators to go into the alien nests, complete operations like placing trackers or getting tissue samples, and make it out alive.

Different from the other Rainbow Six (specifically Rainbow Six Siege) games is that this will be a 1-3 player co-op experience rather than a team-based multiplayer shooter. While many other elements draw from the franchise staples – putting up barriers and weapon types, for example – there will be new REACT tech specific for fighting the multiple different aliens.

Additionally, unique to Extraction is that missions fail and operators can fall inside the containment zones. MIA operators cannot be played again until they are recovered. Thus, every time going into a containment zone comes with a risk of losing progress and upgrades, but also the reward of getting resources and experience to continue growing.

Rocksmith’s legacy has been to gamify the guitar learning process. Well, Ubisoft just announced Rocksmith+, a sequel to the much beloved game with more features and new additions.

Additionally, all songs in the library have both chord charts and note-by-note scores. Rocksmith also included a workshop mode where users can create their own versions of songs.

For a chance to be in the closed beta, check out their website.

Riders Republic made a splash last year when it was announced as it is a massive multiplayer game focused on outdoor sports. Ubisoft Forward gave more look into the game, specifically the game modes.

First was Trick’s Battle, a 6v6 competition based on performing tricks. Objects that can be “tricked” on change into a team’s color after a successful trick. Once all items in a certain region are a team’s color, the team gains the district and can earn more points in that region. It is certainly a unique take on capture the zone team battle, but one that could work really well with the game’s conceit.

The playground mode serves as a way to explore areas of interest, with several highlighted being Mammoth Mountain, Bryce Canyon, Zion, and Arches. There also seems to be big events sponsored by companies like Red Bull replicated in the game.

Riders Republic comes out September 2. Register online for a chance to play in the beta.

With every new year comes a new Just Dance. Just Dance 2022 looks to add at least 40 new songs, with a unique one from special guest Todrick Hall. There will be an exclusive version of Hall’s song “Nails, Hair, Hips, Heels” made just for the game.

More story was showcased for Far Cry 6 with specific attention to dictator Antón Castillo (played by Giancarlo Esposito). Additionally, Ubisoft announced Far Cry 6’s post-launch plans, which includes a Season Pass and a way to play and get into the minds of the main villains of Far Cry 3, 4, and 5.

The leak from Nintendo turned out to be true! There will be a new Mario + Rabbids game!

Mario + Rabbids Sparks of Hope takes the unique team of Mario characters and their Rabbid counterparts across space in order to save the galaxy from a mysterious force named Cursa. This being drains the lifeforce from Rabbid Luma, or Sparks. Indeed, finding out the nature and origin of the Sparks is described as the core of the story.

The gameplay sneak peak showed a seaside world which Mario and team have landed on. The world seems slightly less linear, but not completely sandbox, than it was in Mario + Rabbids Kingdom Battle. Tactical elements still dominate gameplay shown, but there also seems like more free flowing elements. The Sparks themselves also provide unique powers, like one potentially summoning a meteor shower onto enemies.

Mario + Rabbids Sparks of Hope will be available 2022.

First look at a game based in the universe of Avatar. Not much was shown, but viewers could see a glimpse at the battle between the Na’vi and humans.

Ubisoft Forward showed off many new and upcoming games, but Ubisoft’s content library includes many games with continued service.

Rainbow Six Siege, for example, will be getting several quality of life updates like cross-play and cross-progression between PC, Stadia, and Luna on June 30th. In early 2022, cross-play will be enabled between Xbox and PlayStation and cross-progression between all platforms. Additionally, a new operator named Thunderbird will be joining Team Nomad.

Assassin’s Creed Valhalla will have several new updates like limited-time festivals, new quests, new game modes like River Raids and Mystery Challenges, and community feedback-driven changes like a new one-handed sword and bug fixes. Game expansions, like The Siege of Paris coming this summer, will also be on the Valhalla roadmap. Finally, the team at Ubisoft will be adding a Discovery Tour Viking Age this fall, which will use the land of Valhalla as a setting for a more historical and educational experience of Vikings. This mode will unlock exclusive rewards for the game.

Trackmania will be getting a map editor with dynamic items and new physics. Teenage Mutant Ninja Turtles will join the fighters in Brawlhalla and new cars will be added to The Crew 2. The Bloodline DLC for Watch Dogs Legion will bring back Aiden Pearce and Wrench to the Watch Dogs universe. And finally, Ghost Recon Breakpoint will have 20th Anniversary surprises coming its way.

Finally, Ubisoft reminded viewers of its film and television programming. Mythic Quest, a show about game developers on Apple TV+, will air its season finale soon. Werewolves Within is based on Ubisoft game and is coming to theaters June 25th and on demand July 2nd.