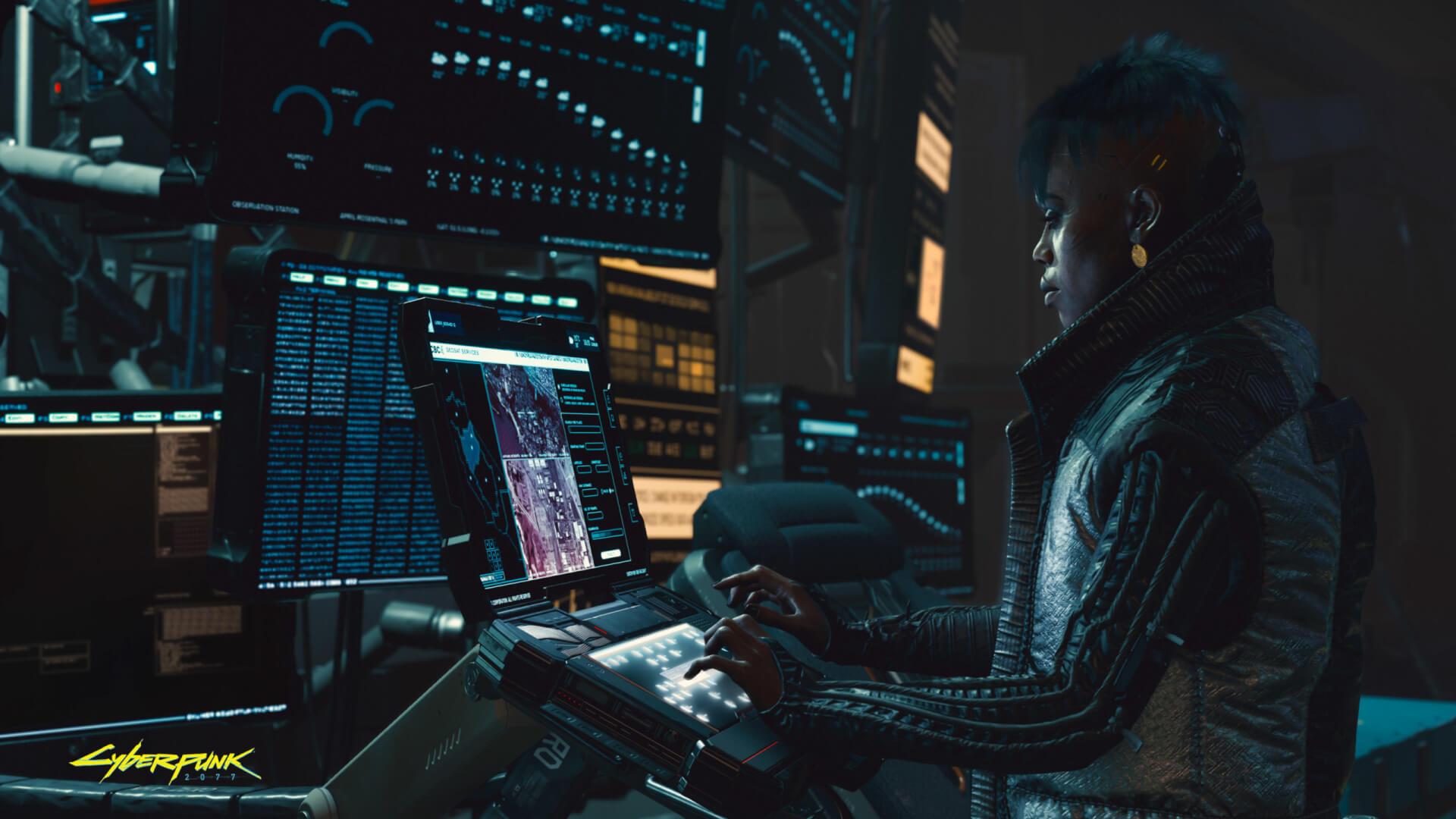 In February, CD Projekt notified the public that their servers had been hacked. The hack was described to have stolen source code for The Witcher 3 and Cyberpunk 2077, accounting documents, investor relations information, and more. Unfortunately for all involved, things have not gotten much better since.

On their Twitter account, CD Projekt provided an update to the situation. In it, they claim they “have reason to believe that internal data illegally obtained during the attack is currently being circulated on the Internet.” The content of the data is unknown, nor do they know if it has been somehow manipulated, but they suspect that “it may include current/former employee and contractor details in addition to data related to [their] games.”

A longer version of the update described the measures the company has taken in order to protect against data breaches in the future. This includes redesigned IT infrastructure, new firewalls, protecting access, cooperating with external cybersecurity and IT specialists, and more.

It should be noted that the timing of the announcement was conveniently during the Summer Game Fest Kickoff Live. That’s not to say this was intentional, but the cover of the highly anticipated start to a weekend of gaming news surely pulled eyes away from this announcement.

CD Projekt certainly has a lot on their plate beyond this hack as they still have to fix Cyberpunk 2077. Hopefully, they will be able to turn things around for their audience, employees, and partners.