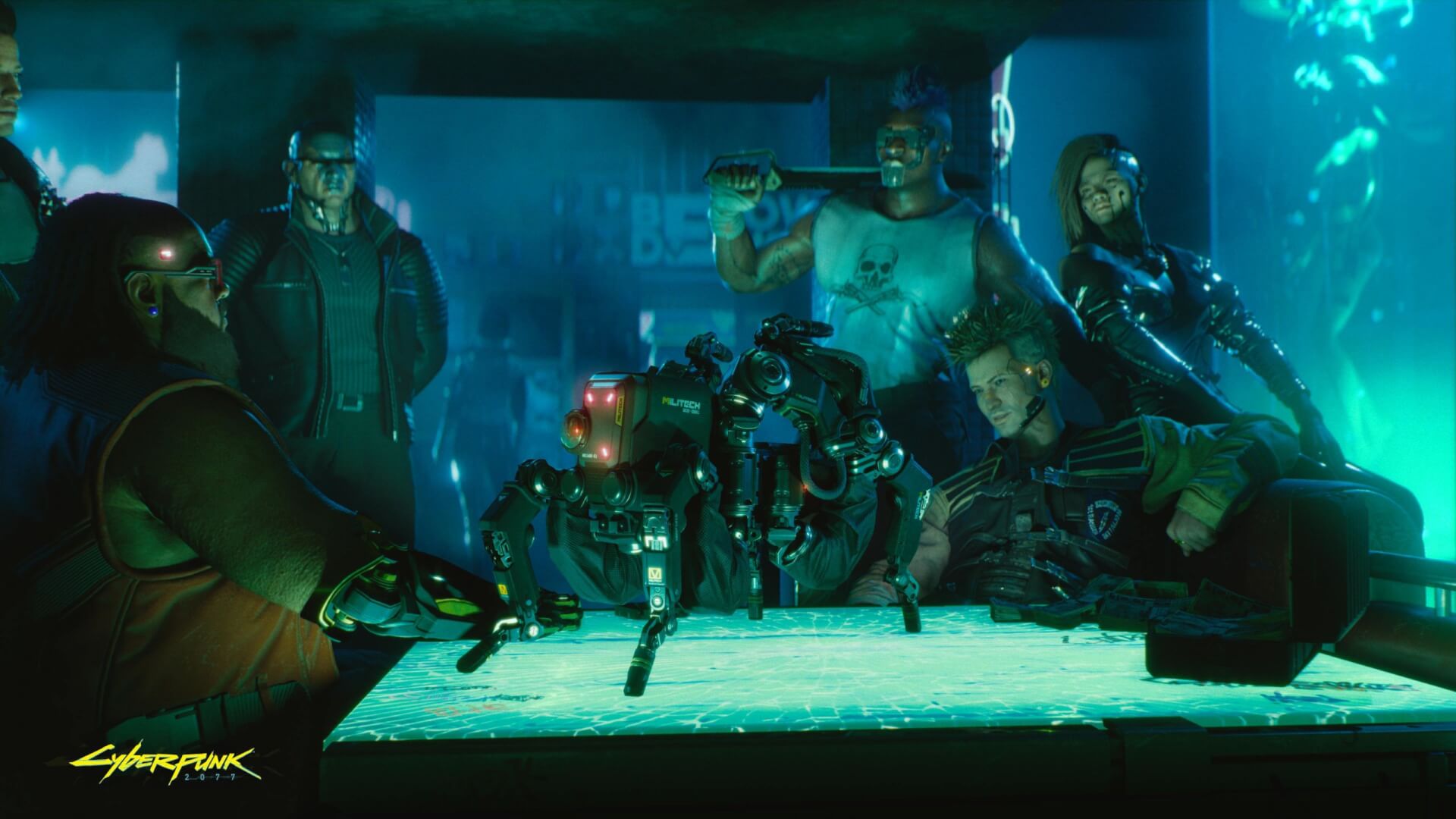 CD Projekt has been hacked.

In a statement on the company’s official Twitter account, CD Projekt revealed that they had been the target of a cyberattack. CD Projekt is the parent company of CD Projekt Red who is most famously known for The Witcher series and more recently, the controversial development and release of Cyberpunk 2077.

According to a note left by the hacker, source codes for several of their games were stolen as well as sensitive documents like accounting, administration, and investor relations. The hacker claimed they would sell or release all the stolen info if the company and hacker did not come to an agreement.

Motives are certainly only speculative, but the hacker claims that with the release of the stolen information, the company’s “public image will go down… even more and people will see how [badly the] company functions. Investors will lose trust in [the] company and the stock will dive even lower!” If anything, it is clear that the hacker is keenly aware of the public relations fiasco CD Projekt is currently facing.

CD Projekt has since started to restore and secure their data through backups. They have also stated they “will not give in to the demands nor negotiate with the actor.” Additionally, they have reached out to local authorities as well as anyone who may have been affected by this data breach.

This certainly does not bode well for CD Projekt, which is currently trying to earn back public respect. For the sake of all parties affected, hopefully, there is a way to sort this out without any leak of the breached data.