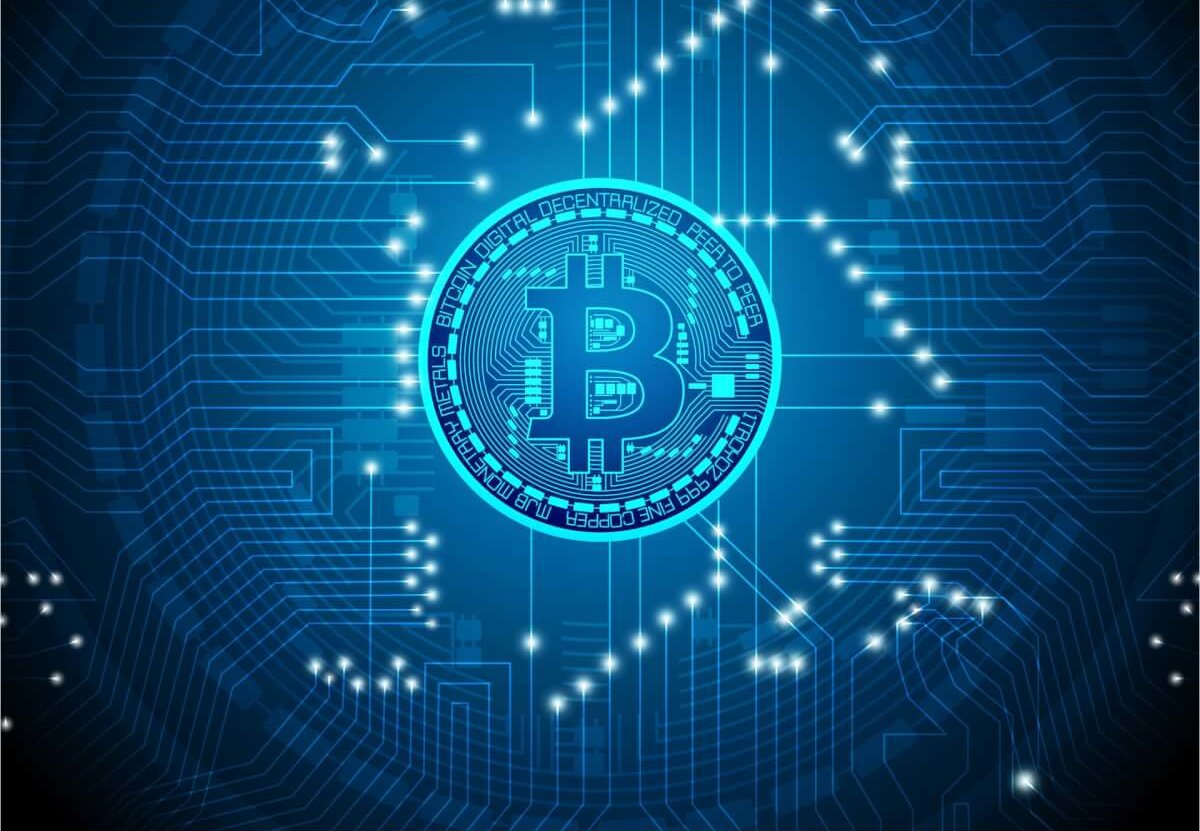 The electric vehicle company Tesla has announced in a Securities and Exchange Commission (SEC) filing on Monday its acquisition of $1.5 billion in cryptocurrency and hinted that it might “acquire and hold digital assets” in the future. Not surprisingly though, the news was followed by a rise in the price of bitcoin by 17% to a record high of $44.220.

This combined with the addition of “#bitcoin” to Elon Musk’s Twitter profile page as well as the company’s announcement that it might soon accept bitcoin as a form of payment for its cars, were some of the reasons which instantly drove up the price of the popular cryptocurrency.

“Moreover, we expect to begin accepting Bitcoin as a form of payment for our products in the near future, subject to applicable laws and initially on a limited basis,” the company wrote in the filing.

But while Musk removed the hashtag a few days later, he hasn’t stopped mentioning Bitcoin and other digital currencies such as Dogecoin, which soared an impressive 50% after his endorsement.

The reason for this also inconsistencies in its stock market filing, with Tesla writing that it has “updated [its] investment policy to provide [it] with more flexibility to further diversify and maximize returns on [its] cash that is not required to maintain adequate operating liquidity.“

Anthony Michael Sabino, a professor of law at St. John’s University commented on the move: “It was wise of Tesla to announce that it will deem its investment in Bitcoin as an “alternative asset.” That is certainly appropriate because Bitcoin might be coming into greater acceptance as currency, but it is not cash.“

Elon Musk’s plans seem to be succeeding on all fronts so far, with Carson Block, the founder of Muddy Waters Research, doubting the possibility of federal interference.

“The SEC just does not have a record of success against Elon Musk so I expect any effort in that direction to go, it would just be a dead-end basically,” Carson Block, the founder of Muddy Waters Research.

Other experts also agree on the versatility and the possibility of extensive use of Bitcoin as far as transactions are concerned.

“I think the trend is inexorable,” said Richard Lyons, a finance professor at the University of California at Berkeley. He predicts that Bitcoin and other digital currencies “will become transactional currencies increasingly over the next five years. It’s not going to happen overnight.”

“I have to be honest, it is hard to see that Bitcoin has what we tend to call intrinsic value,” he said while pointing out the ease with which investors have realized how volatile the price can be. “It may have extrinsic value in the sense that people want it.“