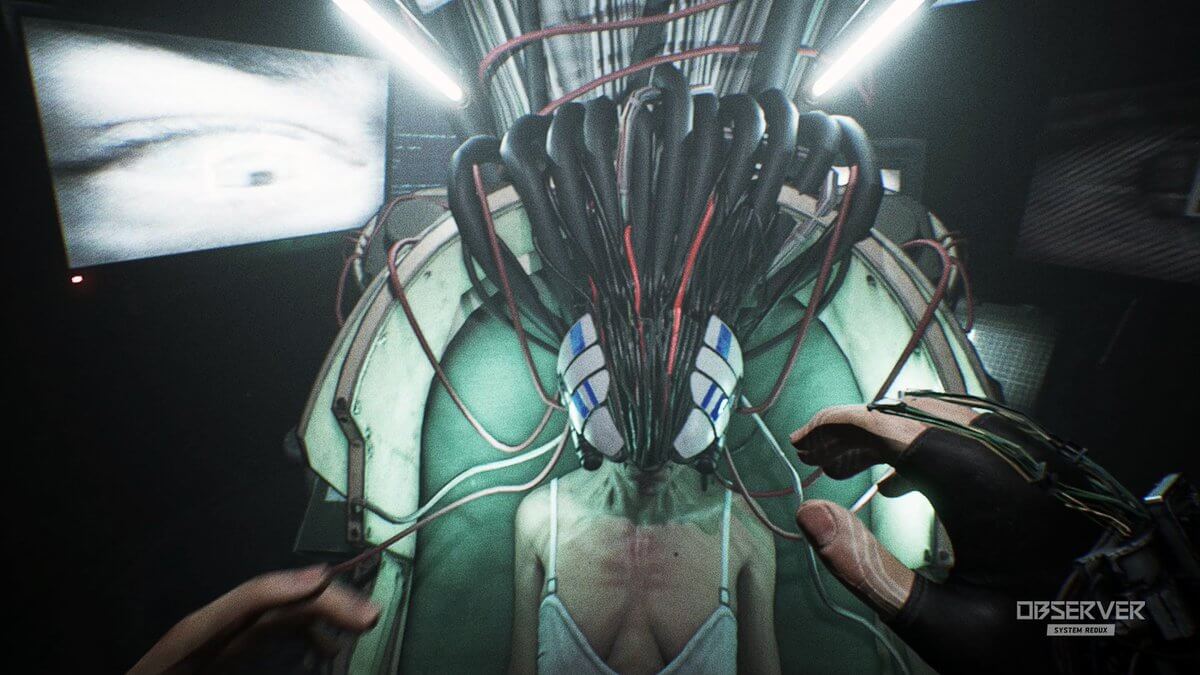 Cyberpunk 2077 may have left a sour taste in our mouths when it launched two years ago with all the bugs and messy launch, and a lot of people, especially fans, were very disappointed towards CD Projekt Red. However, they continued updating the game, fixing bugs, and making it quite a decent game.

In fact, Cyberpunk 2077 has been one of the greatest surprises for this year because of the big free updates that the game received that added several quests and more bug fixes, and of course, the recently launched tie-in successful Netflix show, Cyberpunk: Edgerunners, in September 2022.

This created a new hype that raised the peak player count to more than 130,000 players, which is one of the largest since it launched back in December 2020.

Now, in this article, we are not going to focus on Cyberpunk 2077 directly, but instead, we will recommend games that are similar to Cyberpunk 2077 to keep you busy if you finished CD Projekt RED’s game.

No Man’s Sky is not exactly similar to Cyberpunk 2077 in terms of its gameplay and themes. However, it had a similar path to Cyberpunk 2077, which is why I included it in this list. It had a disastrous launch with a lot of features missing and full of bugs.

However, the developers, Hello Games, just kept developing the game, and they started releasing fixes and slowly integrating the features that they promised before, and now No Man’s Sky is a very decent and fun game.

It is an open-world sci-fi game where you can explore different planets, build your base, do quests, and find better ships or even upgrade your current ones. There is so much to do in No Man’s Sky, it’s impossible to get bored with this one.

Ruiner is a cyberpunk-themed twin-stick shooter from Reikon Games and was published by Devolver Digital in September 2017.

It is a short game about you uncovering the truth about your kidnapped brother. Reikon Games advertised this game to be a fast-paced twin-stick shooter, and I think that is very accurate. You can slow down time to prepare yourself, or just play crazily, which is acceptable as well. The game has an amazing soundtrack for an indie game, which is composed by anime composer, Susumu Hirasawa.

Want to play as a noir detective in a cyberpunk-themed game? Observer: System Redux is the right game for you, which is developed by Bloober Team and Anshar Studios.

It is not your typical action game, but it is a psychological thriller where you go into the minds of the dead or dying. It is a very unique take on the cyberpunk genre, but it is a very well-done game.

Unfortunately, there is no combat in this game, and it is more of a walking simulator, but the story, as well as the horror that awaits you, will keep you on your toes.

Fallout: New Vegas is arguably the best Fallout game out there, and has the best story among the first-person Fallout games. However, it is not cyberpunk-themed as it is more akin to a post-apocalyptic setting.

Even so, both games kind of share a gameplay foundation as an open-world first-person RPG. You can roleplay in this game, there are hundreds of quests that you can do and a lot of places that you can explore. The perk system in Fallout: New Vegas is one of the best out there as well.

I would recommend Fallout 4 as it is newer, but I think Fallout: New Vegas is superior in terms of its story and overall fun factor.

Who would have thought a game about cats in a cyberpunk-themed setting would be quite fun, and honestly, innovative? BlueTwelve Studio recently released their game, Stray, on July 19, 2022, and it is a breath of fresh air, and a game that is worthy of being called a next-gen game, to be honest.

You play as a cat, and you can explore the world like a cat, climbing walls and terraces with ease. The puzzles are smartly integrated into the environment on how you can move from one place to another. Moreover, the story is good and immersive.

It is more than a cat simulator and is definitely worth your time and money.

It is a relaxing game where you explore a well-made city whether on foot or in your hover car, and it encourages you to explore these maps to find hidden places. It also has an immersive and engaging storyline that can make the experience enjoyable, despite the lack of gameplay variety.

Similar to Observer, this game focuses on telling a story with great dialogue and voice acting. It does not have combat, nonetheless, it is worth your time just exploring the city.

Deus Ex: Mankind Divided is the second game of supposedly a trilogy action RPG for the series from Eidos Montreal. The first one being Deus Ex: Human Revolution. Unfortunately, it just did not sell enough when it launched, hence, the series is currently in limbo right now.

However, this does not change the fact that this game is a great cyberpunk-themed game in its own right, and thus, a worthy game to play for those who love cyberpunk games.

You play as Adam Jensen, an experienced covert operative. The game emphasizes its stealth mechanic, which works well, but you can also play violently and just go head-first into every mission. As an RPG, dialogues are also a big part of Deus Ex: Mankind Divided, and it may actually affect the outcome of the mission.

Although, people have argued that the first game has a better storyline and decision-making narrative, while this one has better gameplay that aged better in time. Both games are worth playing.

Ghostrunner is a co-developed game by One More Level and Slipgate Ironworks, which is a fast-paced cyberpunk game.

You must traverse places by jumping, wall-running, and grappling from one point to another. Along the way, you will encounter enemies as well, and it can be quite dangerous as the game features a one-hit kill for both enemies and you, which is similar to Hotline Miami or Superhot.

Additionally, you can slow down time with the Sensory Boost mechanic, so you can easily dodge bullets in midair, and do a sick move to finish off your enemies. Abilities and upgrades are unlocked as you complete more missions.

That is our list of games that we recommend you play after you finish Cyberpunk 2077. If you are waiting for the upcoming expansion of Cyberpunk 2077 in 2023, then definitely try some of the games we have listed here. Some of them may be a decade old, but you would still enjoy playing them.

Make sure to equip yourself with some Xbox Live Gift Cards here from OffGamers if you wish to experience any of these games!