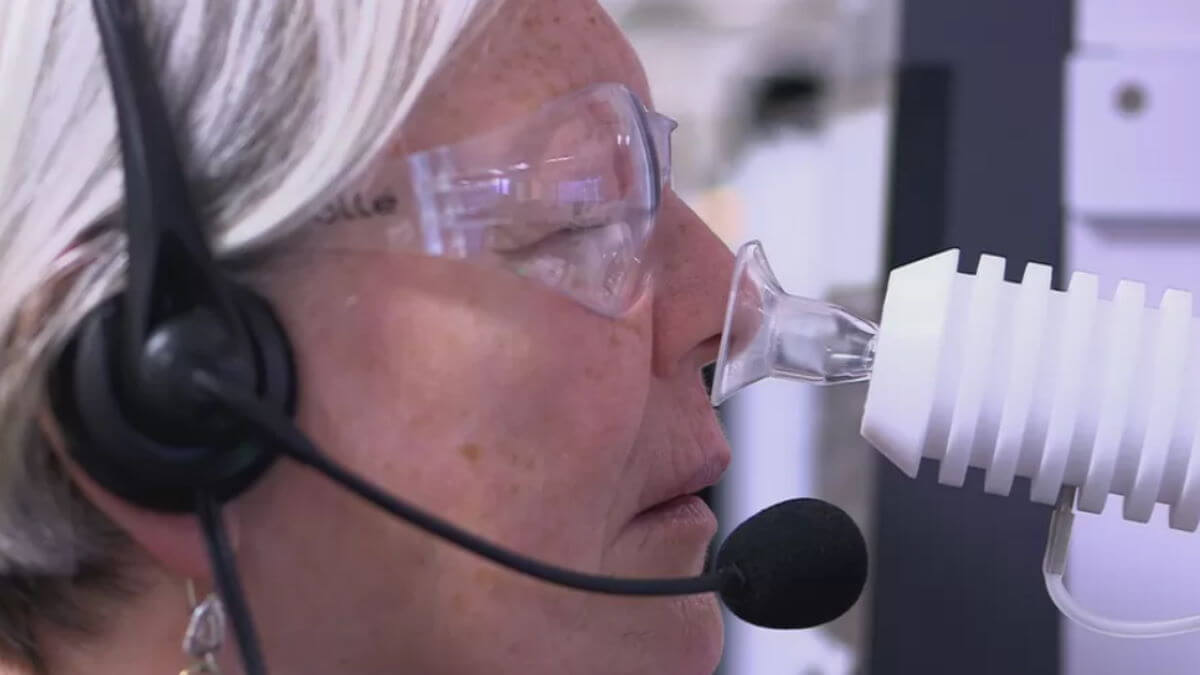 A Scottish woman named Joy Milne became famous because of her supersmeller abilities and now scientists are on the brink of creating a new test to diagnose Parkinson’s illness.

Joy Milne, a 72-year-old retired nurse from Perth, Scotland, became famous in 2015 thanks to her ability to accurately smell out those suffering from Parkinson’s. She has hereditary hyperosmia, an ability that means her olfactory acuity is increased. She discovered she could detect illness when her late husband, Les, developed a “musky” odor that was not there before.

After meeting with Tilo Kunath, a neuroscientist at the University of Edinburgh, and convincing him of her ability, the researcher went out to discover the molecules that Milne can identify with her supersmeller nose. Pictured above is Milne working with researchers from University of Manchester, via the BBC.

Tim Kunath, alongside chemist Perdita Barran of the University of Manchester in England and her team, used mass spectrometry to analyze sebum, the oily substance secreted by people’s skin. That’s how they discovered that, along with Parkinson’s illness, there come changes to the fatty molecules known as lipids.

Based on those findings, they published a study where they say a simple skin-swab test can detect the lipid changes that accompany Parkinson’s.

The test involves a simple swab followed by a mass spectrometry analysis, and results could be available in minutes.

While the researchers haven’t published an assessment of accuracy yet, their data so far appears to diagnose an individual with Parkinson’s with more than 90 percent accuracy.

According to Perdita Barran, one of the researchers, the backlog to get scheduled to see a neurologist in the UK is thousands of people long and will take about two years to clear.

If their method is perfected and approved, it would be a medical breakthrough. Getting a diagnosis would become much more accessible and could eliminate the need for a neurologist appointment.