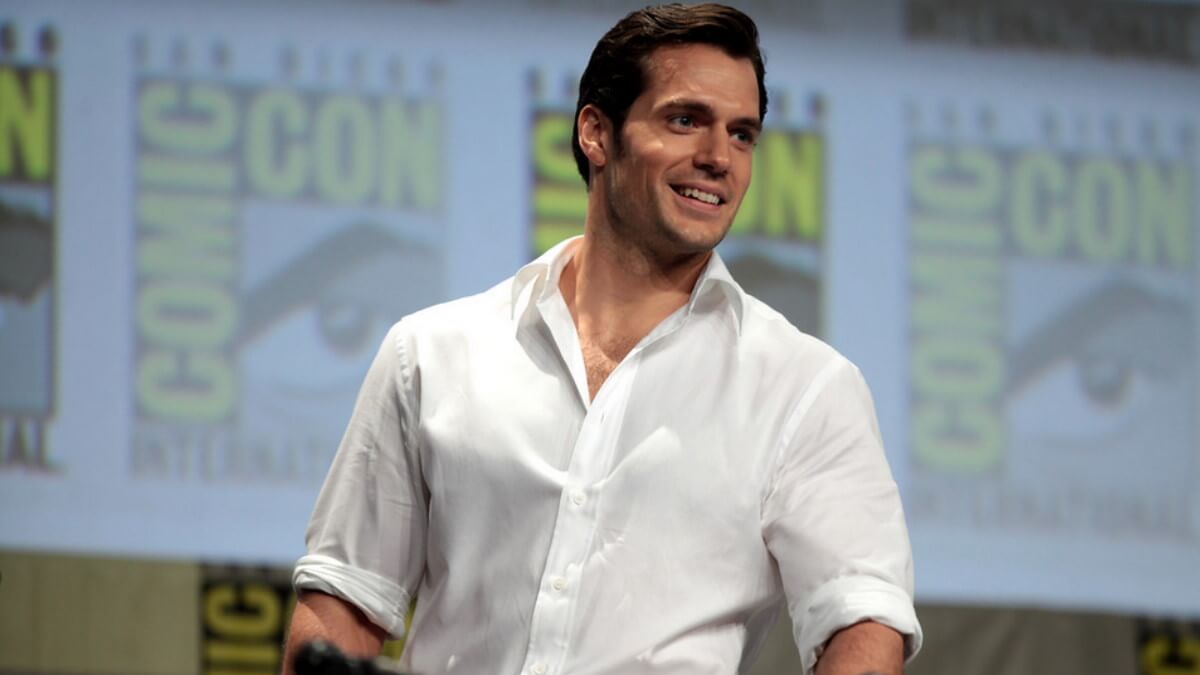 Netflix might have lost Henry Cavill as The Witcher and DC might have gone with another Superman but Amazon wasted no time to sign up the talented, geeky star.

The latest news is that Amazon bought the rights to Warhammer 40K and they’re preparing a cinematic universe for the beloved franchise, with none other than Henry Cavill at the helm.

The actor, a known Warhammer 40K fan, posted an announcement to his Instagram account that should make any other fan very excited at the possibilities:

“For 30 years I have dreamt of seeing a Warhammer universe in live action.

Now, after 22 years of experience in this industry, I finally feel that I have the skill set and experience to guide a Warhammer Cinematic Universe into life.

Partnering with Natalie Viscuso at Vertigo has been a blessing beyond words, without her we might not have found the perfect home at Amazon. And having a home like Amazon will give us the freedom to be true to the massive scope of Warhammer.

Our first steps are to find our Filmmaker/Creator/Writer. Watch this space, my friends.

When James Gunn announced that Henry Cavill will no longer reprise his Superman role, many wondered what might come next for the superstar. After getting acclaim for bringing Geralt to life in The Witcher, we’re excited to see him tackle yet another legendary franchise.

Also read: Amazon Prime Video Gets God of War Series With Wheel of Time Showrunner At the Helm