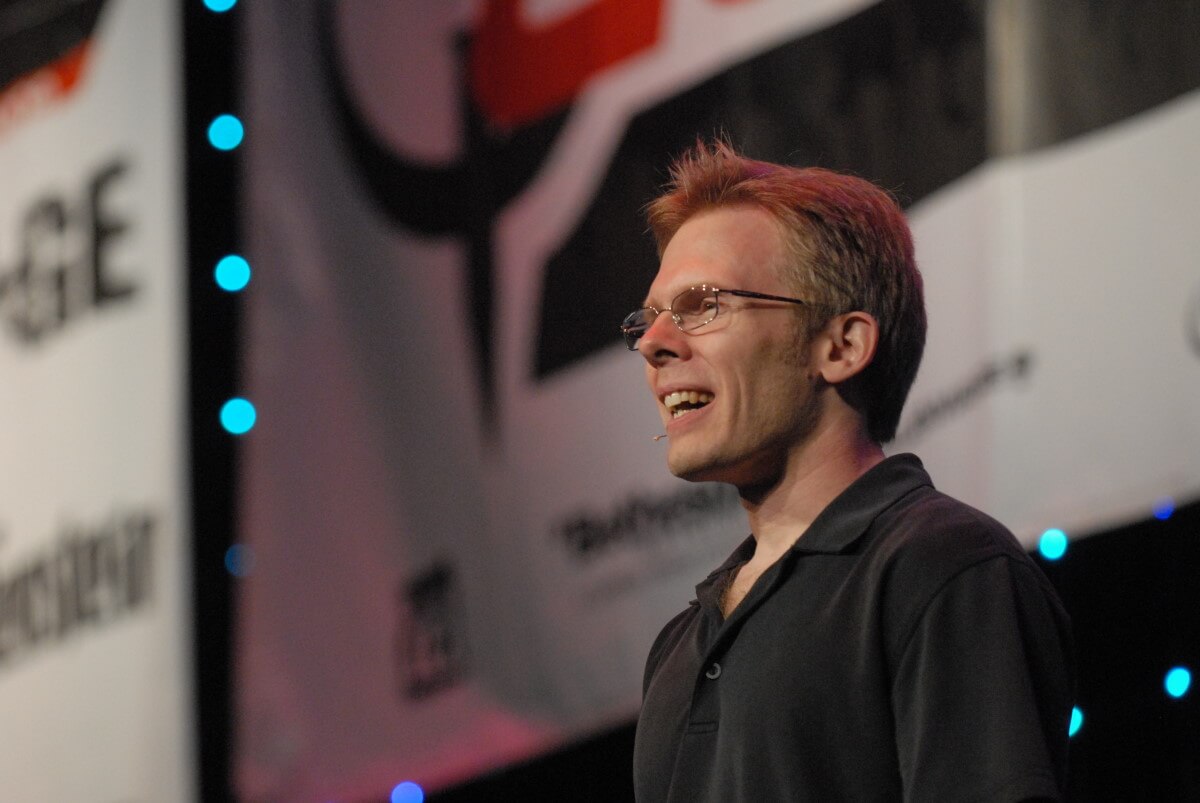 John Carmack, the legendary programmer behind Doom and one of the most important figures in virtual reality, has left his position at Meta with a statement that spells doom.

After a decade of being one of the biggest proponents of VR and one of the most respectable figures involved in the Metaverse, Carmack stepped down from his position as an executive consultant for virtual reality at Meta.

It’s a huge blow to Mark Zuckerberg’s dreams of the metaverse but also to his company itself, as Carmack’s statement does paint a grim picture of the atmosphere.

“Quest 2 [Meta’s VR headset] is almost exactly what I wanted to see from the beginning — mobile hardware, inside out tracking, optional PC streaming, 4k (ish) screen, cost effective. Despite all the complaints I have about our software, millions of people are still getting value out of it. We have a good product. It is successful, and successful products make the world a better place. It all could have happened a bit faster and been going better if different decisions had been made, but we built something pretty close to The Right Thing.

The issue is our efficiency…. We have a ridiculous amount of people and resources, but we constantly self-sabotage and squander effort….

It has been a struggle for me. I have a voice at the highest levels here, so it feels like I should be able to move things, but I’m evidently not persuasive enough. A good fraction of the things I complain about eventually turn my way after a year or two passes and evidence piles up, but I have never been able to kill stupid things before they cause damage, or set a direction and have a team actually stick to it. I think my influence at the margins has been positive, but it has never been a prime mover.

This was admittedly self-inflicted — I could have moved to Menlo Park after the Oculus acquisition and tried to wage battles with generations of leadership, but I was busy programming, and I assumed I would hate it, be bad at it, and probably lose anyway.

Enough complaining. I wearied of the fight and have my own startup to run, but the fight is still winnable! VR can bring value to most of the people in the world, and no company is better positioned to do it than Meta. Maybe it actually is possible to get there by just plowing ahead with current practices, but there is plenty of room for improvement.

Make better decisions and fill your products with “Give a Damn”!”

Carmack might say that Meta is the company with the biggest chance of making VR the next big revolution in tech but his criticism about efficiency is one that rings very true. Since 2019, Mark Zuckerberg’s metaverse ambitions have cost Meta and Facebook more than $30 billion in losses. Now, the company also lost John Carmack, a true legend of the gaming industry.

*Photo of John Carmack in 2009 by Drew “Prognar” Campbell

Also read: Desperate for Attention, Palmer Luckey Reveals A VR Headset That Kills You In Real Life If You Die In The Game