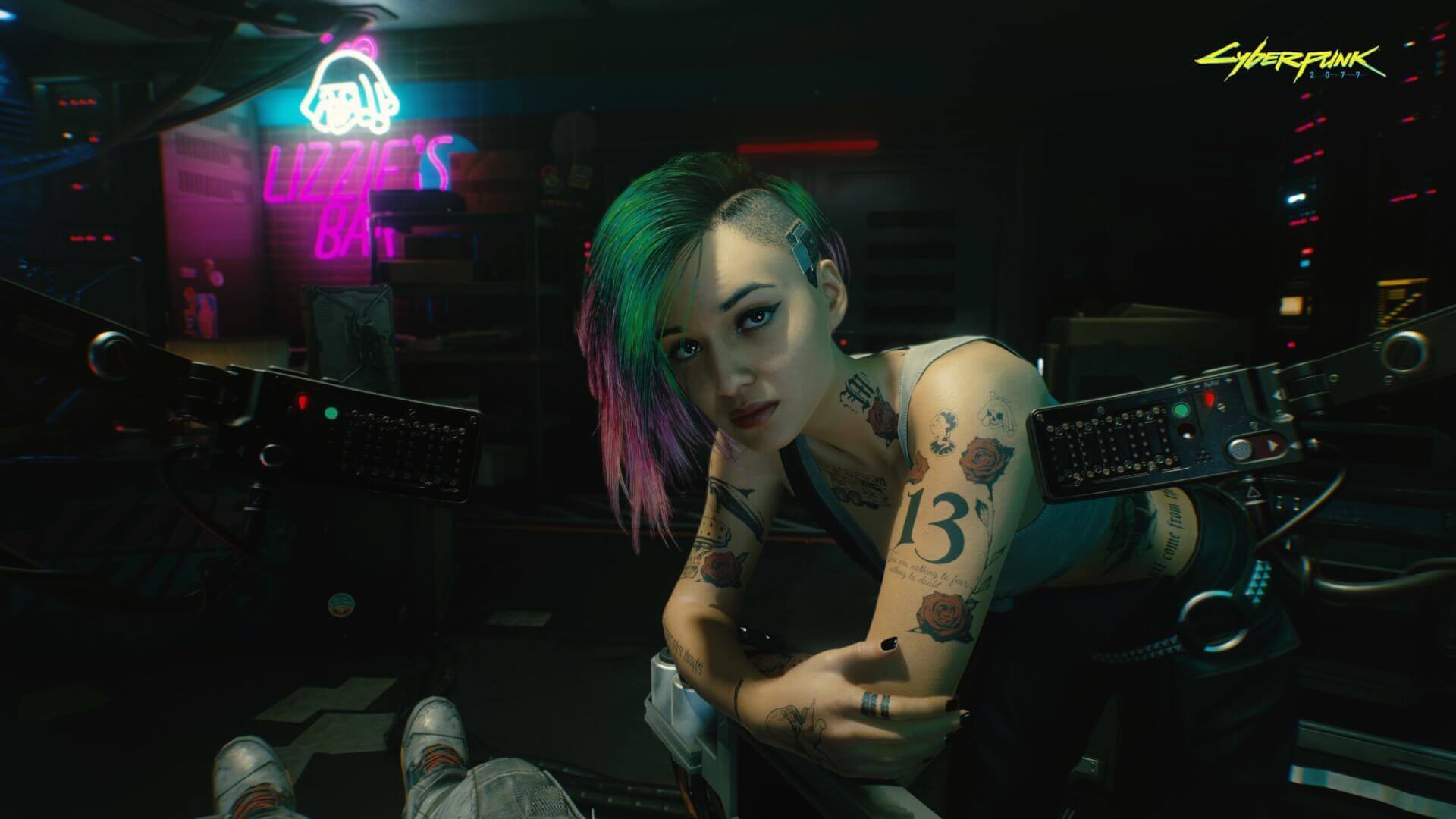 No one really expected it just now but a Cyberpunk 2077 sequel was just confirmed by CD Projekt RED.

The troubled game, which many say just now became playable after countless patches, is still nonetheless a major focus for CD Projekt RED.

Right now, the Cyberpunk 2077 sequel is codenamed Project Orion, so we don’t have an official title or many more details.

On Twitter, the developer said that the next Cyberpunk game will “take the Cyberpunk franchise further and continue harnessing the potential of this dark future universe.”

Still, don’t get too excited just yet.

Adam Kicinski, CD Projekt’s president and CEO, who appears in a YouTube video to say that, right now, the plan is to have the next three games in their pipeline based on The Witcher.

That means a new Cyberpunk is potentially at least two years away, assuming a yearly release for two AAA The Witcher titles and a mobile one thrown in.

Considering the open-world nature of the games, that would be an impossible schedule, so we’d say 5 years is the least amount of time we’ll spend before the Cyberpunk 2077 sequel.

Either way, CD Projekt RED’s CEO says that, for that game to happen, they’ll open a new hub in Boston to expand their already 1,200-strong workforce.