New Witcher Game Will Look Nothing Like the Ones Before 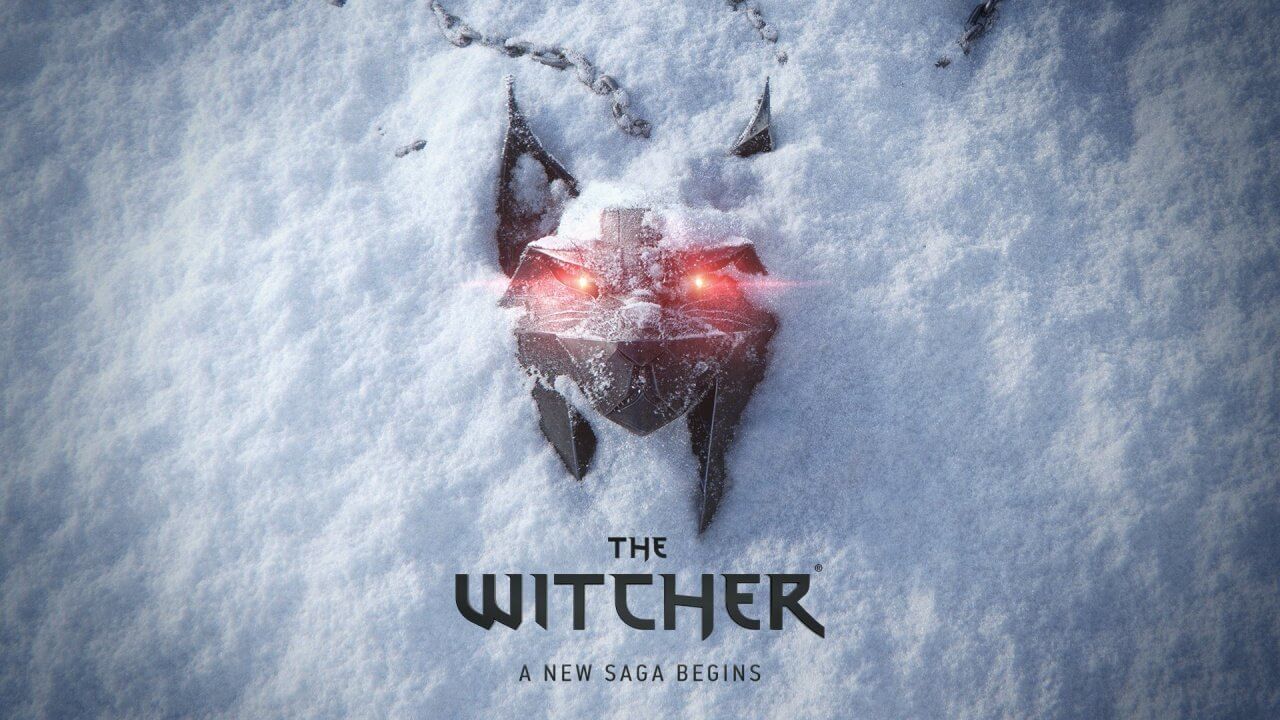 New Witcher Game Will Look Nothing Like the Ones Before It

It’s official, folks: we are going to get a new Witcher game from CD Projekt Red. And it won’t look anything like the ones before it.

The new Witcher game will start a new era for the franchise, said CD Projekt Red.

That could mean a new, fresh storyline of course, but more importantly, it will be a departure from the looks of The Witcher 3: Wild Hunt and its predecessors.

The studio plans to switch from its REDengine to Unreal Engine 5, as part of an agreement between CDPR and Epic Games.

REDengine won’t be dropped completely as it will likely be used for game expansions like Cyberpunk 2077.

It’s clear that CD Projekt Red wants to make a splash with its new Witcher game as the popularity of the series have seen a huge increase since Netflix brought it to the small screen.

When will this new Witcher game drop? As with most CD Projekt Red titles, that’s unknown.

Not surprisingly, the team has refused to give any hint concerning a possible date. After all, Cyberpunk 2077 took eight years to make it from announcement to commercially-available game.

Excited about the chance to play Geralt again?

New Witcher Game Will Look Nothing Like the Ones Before It