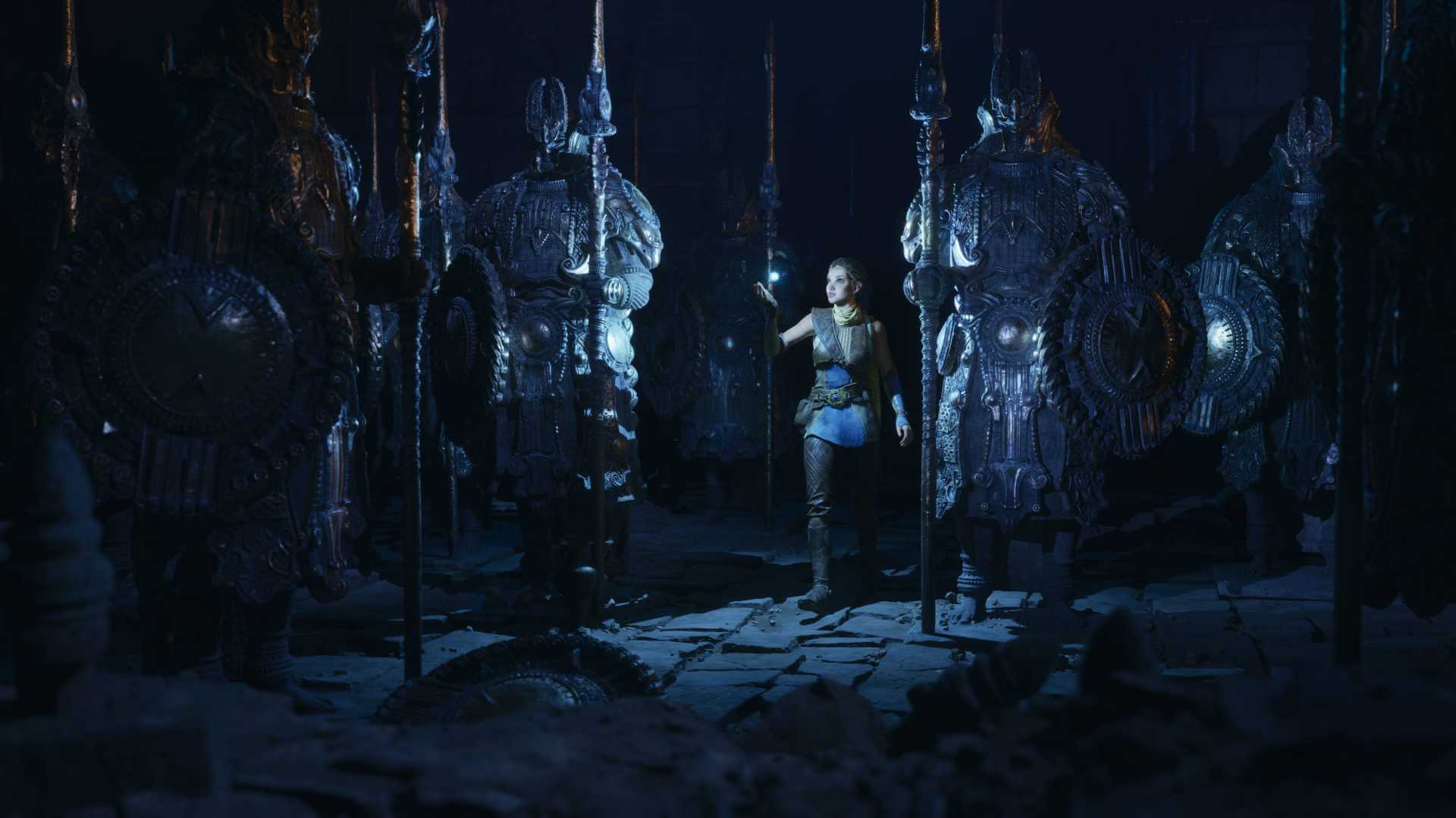 Unreal Engine is one of the most popular game engines on the planet, developers using it since the early 2000s. Yesterday, Epic Games announced the new iteration of UE5 on Twitter and in a blog post, and gamers lost their “minds” over it.

The first look of the Unreal Engine 5 shows a lot of advancements in the field of game development, one of the goals of the Epic team being to provide future games with a way to achieve photorealism “on par with movie CG and real-life”.

This is done with the aid of Nanite technology, a system that virtualizes micropolygon geometry, which lets developers iterate more geometric details on the screen, resulting in hundreds of millions or billions of polygons. The end goal is to make renders of more realistic, true-to-life worlds, maybe even close to the Uncanny Valley in some cases.

In simple words, the new UE5 engine can draw a ton of polygons on-screen at once, producing true-to-life environments. It also indicates that textures and environments are not mapped as before. Applying this method, devs can import ZBrush sculpts or CAD data, the workflow on a project cut in half in some cases.

The catch is that the geometry of Nanite technology is streamed and scaled in real-time, so polygon count, polygon memory, or draw count does not impact the memory like before. In the new iteration of UE 5, there is no need to insert details to normal maps or manually author the LODs, resulting in zero loss in the quality of the game.

Importing a high polygon count render from another program, like the aforementioned Zbrush, can change the way the progress of game development works. Baking textures are a thing of the past, manually rendering and flattening every texture being one of the most tedious jobs for 3D modelers, taking a lot of time. With Unreal Engine 5, it is just a task for the game engine.

Employing Nanite technology may prove to be a huge leap in game development, maybe even a 10-year leap, as the concept of polygon budget, or any budgeted count, is GONE.

And we didn’t even talk about the fact that the demo was running in real-time on a Playstation 5. Imagine what can be done on a PC architecture. Imagine what the future holds for gamers! 8K textures can be employed without taxing the memory, real-time lighting, global illumination, more complex worlds are possible.

Building large scenes with Nanite geometry technology, UE5 makes heavy use of the Quixel Megascans library, which produces film-quality objects up to hundreds of millions of polygons. The result can be seen throughout the demo, but it’s incredibly obvious in the end when the field of statues show up.

Lumen was another part of the demo and represents another leap in the way UE5 utilizes a dynamic global illumination solution that immediately reacts to scene and light changes.

It can diffuse interreflection with infinite bounces and renders reflections regardless of the scale or distance. This can be applied for better lighting sources, the light adapting to the environment and the movement of the player.

The Lumen tech can also dispatch the need to wait for lightmap bakes, effectively letting the 3D artist use the light source in real-time to see the results on the screen.

It is impressive to watch, to say the least. The fact that Lumen tech can determine the lighting dynamics of a scene, regardless of whether it’s a millimeter or kilometer scale and adjust in real-time, will change the way developers light up a scene. Plus, Lumen can interact with other light sources, resulting in a richer, more complex scenery.

If you think this is good news for devs and gamers, Epic announced that game studios can use the engine for free until their game reaches the marker of 1,000,000 dollars sales, basically giving more teams a chance to get into the engine and start working on a game.