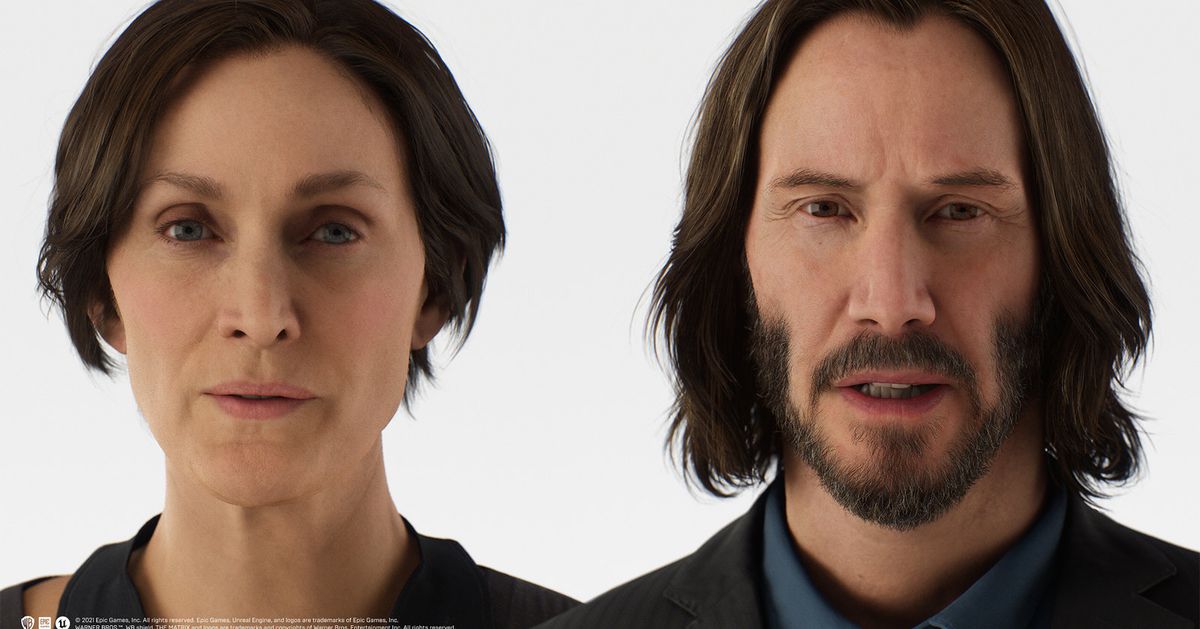 Remember when we were still excited about the Matrix 4? Setting aside the issues with the movie that came out recently, the promotional material that came out with it is still an incredible media experience.

We’re talking about The Matrix Awakens: An Unreal Engine 5 Experience, the game / tech demo that came out before the movie and drove up hype to the maximum.

Unfortunately, even though it’s been available only for a few months, The Matrix Awakens is already about to be deleted. The announcement is up on the official website, along with instructions on how to get it after the cutoff date.

While this isn’t a situation like Ubisoft killing older games and cutting off access to DLC, the Unreal Engine’s website says that, come July 9th, The Matrix Awakens will disappear from the PlayStation and Xbox Stores.

If you want to meet Keanu Reeves and Carrie-Anne Moss again and dive into their digital city, you should grab The Matrix Awakens now, before it’s gone. You should definitely do it, because it’s free and an incredible demo of the graphics Unreal Engine 5 can offer.

Anyone who owns a PS5, Xbox Series S or Series X can add it to their library of games before July 8, which will still let them play and download it anytime they want.

Even if you don’t have one of these consoles, you can still make sure you’ll have access to it if, in the future, you decide to grab a PlayStation or Xbox.

Mitchell Clark from The Verge noticed that he was able to add The Matrix Awakens to his game library on accounts that don’t have any consoles linked to them.