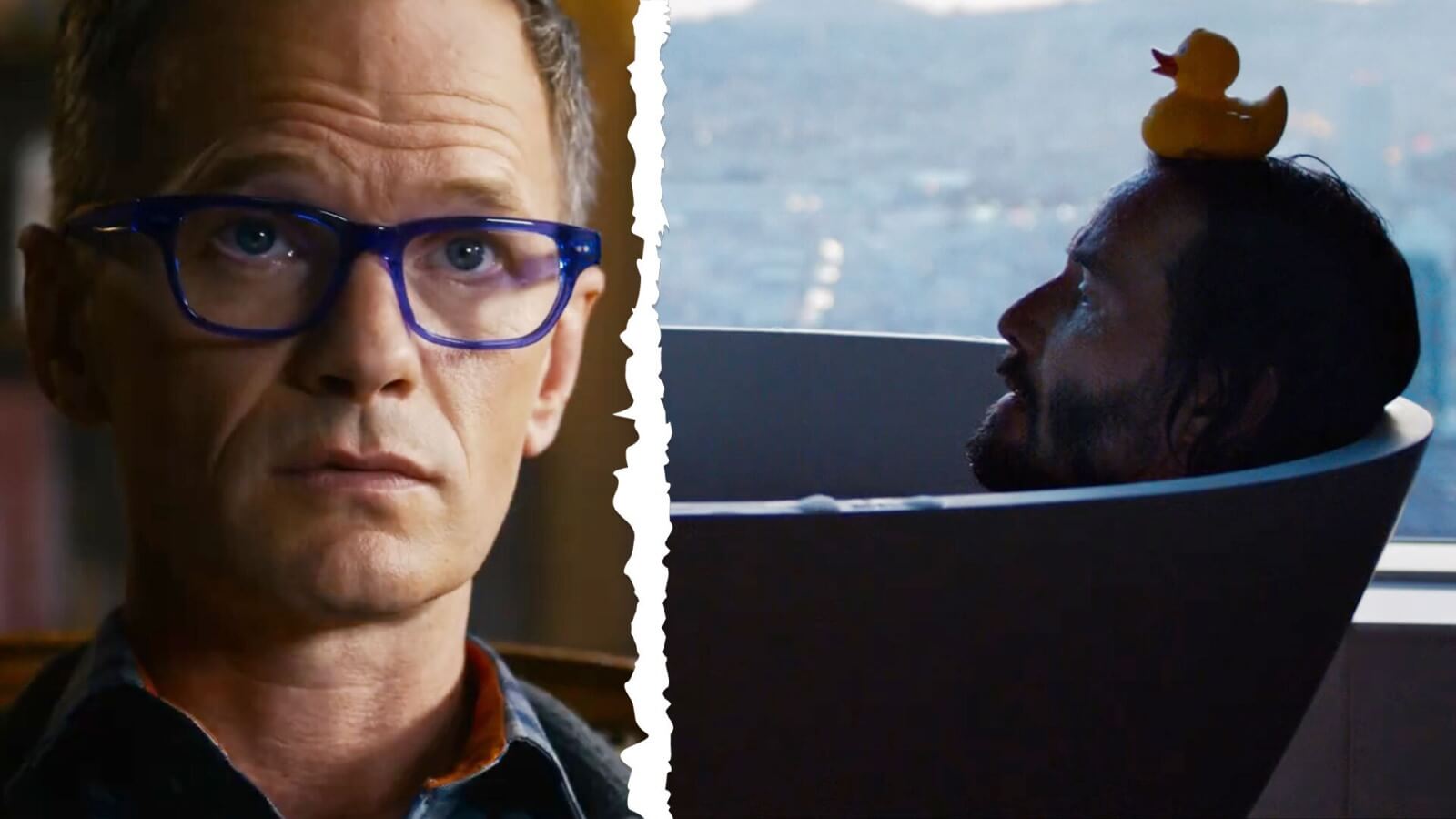 So.. that happened. Against all odds, Matrix 4 did come out and it really wasn’t too bad. It wasn’t too good either, with special effects and music paling in comparison with the 2000 movies, but it wasn’t bad.

And here are the Matrix Resurrections easter eggs that are super important to the plot and your understanding of it.

I’m not gonna do a review of it because by now everyone got a chance to form their own opinion but I will point out some stuff you might have missed.

Who knows? Perhaps if we get the full picture of what Matrix Resurrections tried to achieve, this movie might end up a cult classic.

Also, to the best of my ability, I won’t be giving out any major plot spoilers, so this video should be safe if by any chance you haven’t seen the movie yet…and should point out a few cool details.

Let’s dive through that rabbit hole.  If you like this video, please subscribe to our channel to support us!

The very opening of the movie reinforces the “Resurrections” theme. Just look closer at the way the green bits flow. If in the first movies they were acting like a cascade, flowing down, in Matrix 4 the green bits are flowing up to suggest a resurrection.

Neo’s Analyst is one of the coolest new characters introduced and you’ll notice 2 hints in his office. One, he has a framed monarch butterfly behind him.

The Monarch was the name of a mind control project of the CIA’s – MK Ultra program, which is a pretty discreet hint about what’s going on. In most media, the monarch butterfly is usually a symbol for brainwashing, mind control, the illuminati and so on.

That symbol is reinforced by the second detail, the maze wallpaper behind where Neo sits, which also hints at what’s actually going on with him.

If you wanna follow the white rabbit even further into borderland, the butterfly is also a callback to the Butterfly comic written by Dave Gibbons.

The comic is pretty much the Matrix in a nutshell, if you go by the plot, but there’s also a quote that mirrors the Matrix 4 exactly.

If your brain isn’t glitching by now, let’s go back to the Analyst.

Here, his black cat is a direct reference to the first movie, when black cats appearing meant that there was a glitch in the Matrix.

This is a somewhat obvious detail but one that could easily be missed, because this movie features some pretty glaring call-backs.

It’s a meta thing, but the writers did spend a lot of time shouting “HEY, HEY, REMEMBER THIS? REMEMBER WHEN WE DID THIS? HERE’S A REMINDER”.

Having Neo as a game designer was pretty much on the nose, but there were a few hints that I found super cute.

First off, he has a Game Awards award on his desk to show off what a major game developer superstar he is.

As a bonus, on that trophy you’ll also see Deus Machina, his studio name, a latin phrase that means “God of the Machine”.Matrix 4 Easter egg 5

And now, detail number 5 and my absolute favorite! Check out the duck on Neo’s head.

This is totally unconfirmed and I couldn’t find anyone talking about it but this is a Terry Pratchett reference …100% and you can’t convince me otherwise.

This character pops up in many books and seems somewhat supernatural, because you keep getting hints he might be a deity of some sort. The Duck Man can’t remember his past and randomly gets flashbacks and confused memories of who he used to be. As a bonus, and this definitely convinces me that Lana Wachowski is a Discworld fan, no one knows why, but the assassins in these books have a major bounty on the Duck Man’s head.

Some sort of insanity – check.

No memory but intense flashbacks – check.

The possibility of being a god – check. This is definitely intentional!

And lastly, detail number 6 and one of the more subtle ones.

So, Matrix 4 does like to beat you over the head with the concept of binaries, whether there’s literally the binary code everywhere, the black and white dynamic between Neo and Agent Smith and, of course, gender identity.

But really, the one that I found the most cool and least in your face was in the name of the new Zion, where people lived in harmony with each other.

The people unplugged from the Matrix dropped the Z and the N and just live in a city called i o. IO…one … zero…once again, you have the binary here.

These are the most significant details I noticed by watching Matrix 4 once in the theater. Did I miss anything? Tell us in the comments!

I’ll be honest, overall I found this movie kinda underwhelming, so I plan on just sitting home and going back to my TiVo Stream 4K, which gives me the best movies on streaming apps. I don’t intend on rewatching it anytime soon but still. If there’s a lot of easter eggs I didn’t catch, I might give it another chance, so drop your observations in the comments below.

What did you think of the Matrix 4? Let me know and don’t forget to like and subscribe if you didn’t already.