Apple Employees Will Soon Go Back To Their Offices 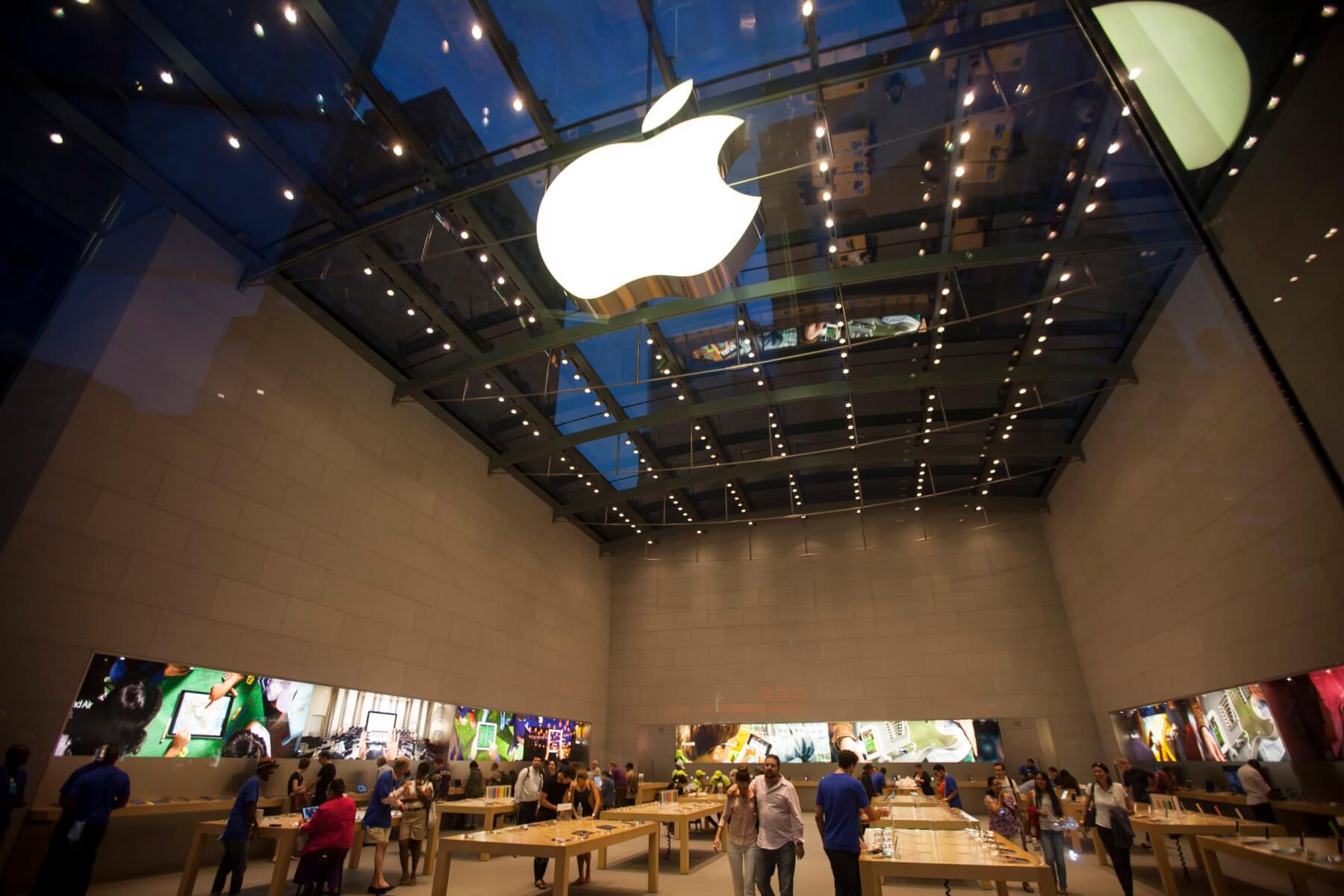 According to Bloomberg, Apple decided to open its global offices to some of its employees after closing doors due to the pandemic. Some employees will return to work, including the Apple Park headquarters in Cupertino, California. Other tech companies though are still encouraging employees to continue to work from home in the future.

The plan is for employees to return to work in stages over the next few months. Firstly employees who are unable to do their jobs from home or who are “facing challenges working from home” will be the first to come back, as Bloomberg reports. Most likely, this will be workers who are involved in the company’s hardware products. Apparently, some employees who work in this area have already returned. More workers will return to Apple’s offices in a second phase of the plan that’s scheduled to start in July.

Work will probably not resume the way it was before, as Apple is bound to take some measures to help prevent the spread of COVID-19. Improving ventilation and having employees only spend a certain amount of time inside the offices maybe some of the actions the company will take. Tim Cook reportedly told employees in April that temperature checks and social distancing would likely be implemented when employees return.

Other tech companies seem to take a different road, Twitter just announced its making working from home a permanent option for its employees. Google and Facebook employees are also allowed to work from home through the rest of the year and Amazon will let some of its workers stay in until “at least” October 2nd.

Apple is also planning to reopen some of its retail stores after closing all of them outside China, in March. Stores in Idaho, South Carolina, Alabama, and Alaska are likely to open this week, and employees will have to wear masks and have their temperature taken.