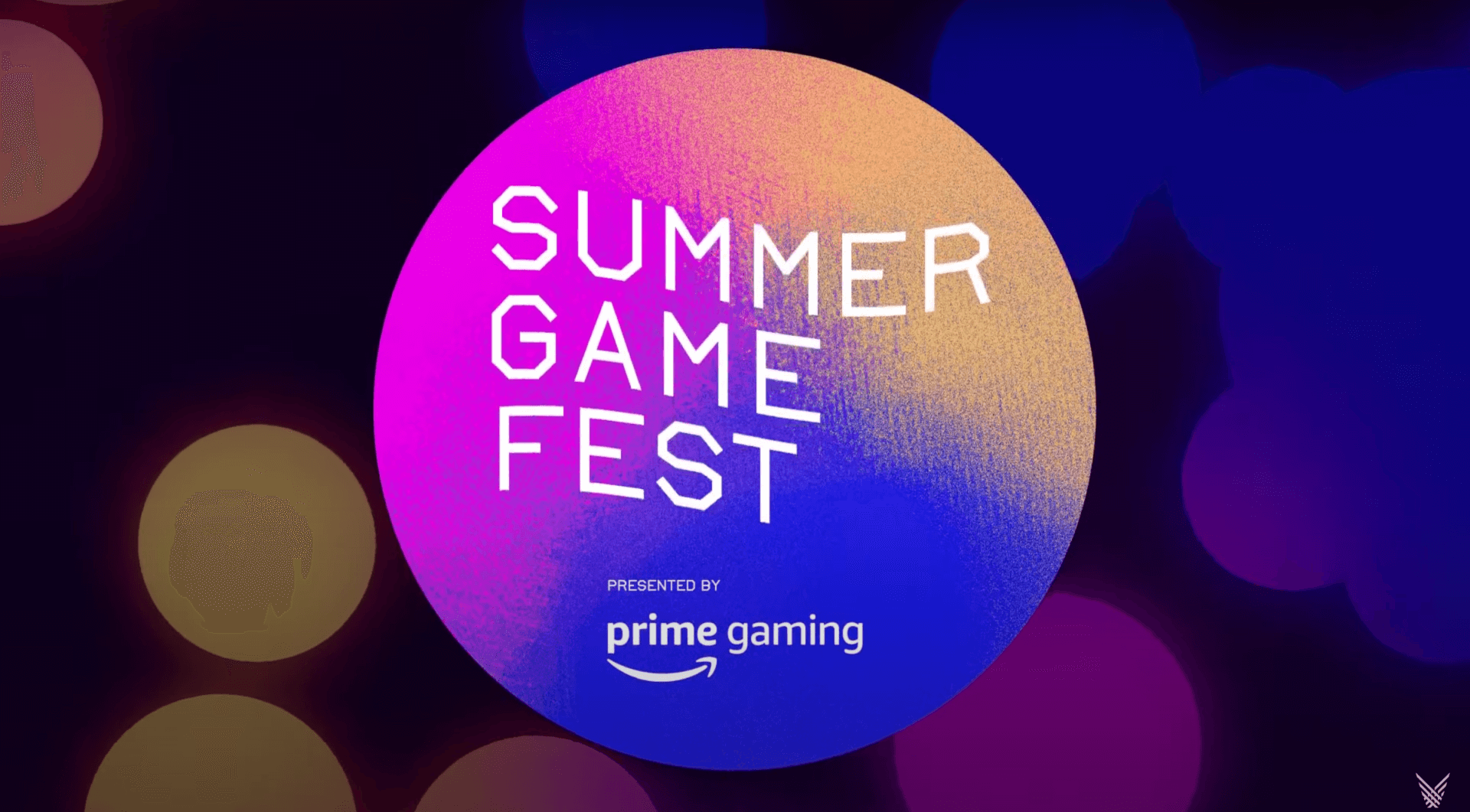 Summer Game Fest started in 2020 in response to the sudden cancellation of major gaming conventions like E3 due to the COVID-19 pandemic. Summer Game Fest Kickoff Live 2021 brought loads of exciting announcements from around the industry in ways only host Geoff Keighley could. There were game announcements, exclusive interviews with developer Hideo Kojima and actor Jeff Goldblum, among others, and performances from Japanese Breakfast, Weezer, and the Sonic Symphony Orchestra. Even with E3 back this year, it is clear that Summer Game Fest is here to stay and brings an exciting new platform for creators to draw attention to new releases and information.

For the finale, Summer Game Fest went big with new info on the long awaited Elden Ring. Since its initial trailer back at E3 2019, little to no information has been released. Now, not only did fans receive a closer look at the gameplay, the game was also given a January 21, 2021 release date!

Tiny Tina’s Wonderlands is a high-fantasy take on a looter-shooter. While inspired by the Borderlands-series (particularly the cell-shaded aesthetics), this game will have its own mechanics, spell-casting, and character customization. Not much else was mentioned, but the game’s voice cast includes star celebrities like Ashly Burch, Andy Samberg, Wanda Sykes, and Will Arnett.

Metal Slug Tactics is a tactical strategy take on the ‘90s classic. Drawing from the original source material both in aesthetics, design, weapons, etc., players will be able to experience the Metal Slug universe in a whole new way.

Keighley held an exclusive interview with Hideo Kojima, trying to get in the mind of the enigmatic game developer. Kojima mentioned a little how he is currently reevaluating his own creative endeavors and seeking to tie entertainment with both contemporary and future social issues.

Although Kojima would not say much about upcoming projects, he did cue a mysterious trailer for a new scene based in Death Stranding universe. There really was not much to take off the trailer – as per usual with the Death Stranding trailers – but we do now know Death Stranding: Director’s Cut will be making its way to PlayStation… eventually. The full reveal is said to be weeks away.

Among Us presented their roadmap, which includes a new hide and seek mode; new roles including sheriff and scientist; and new colors, skins, and cosmetic items. Additionally, the team will add achievements, a brand new map, and larger rooms for more players. The time-exclusive Geoff Keighley Mask is also available!

From the Until Dawn creators comes a new tale of escaping evil as American and Iraqi soldiers stuck in a cursed temple. The trailer gives off similar vibes to Until Dawn where individual choices matter in saving as many people as possible from a mysterious lurking presence.

Planet of Lana is a hand-painted cinematic puzzle adventure. Mysterious beings suddenly appear on the planet as the main character and an animal-like partner explore. The story, as detailed on the game’s official website, is “about a vibrant, beautiful planet – and the journey to keep it that way.”